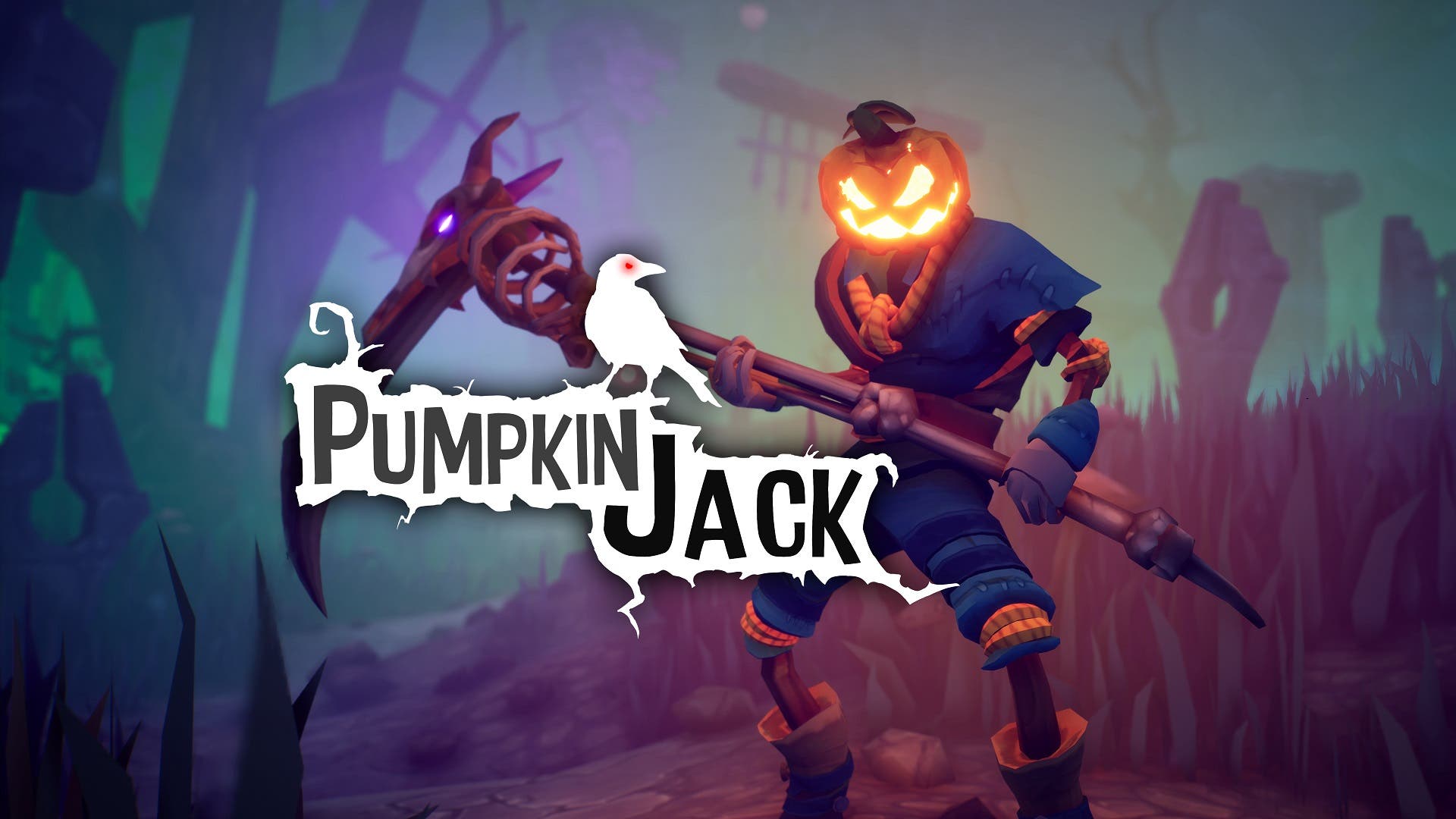 Pumpkin Jack was released back in 2020 on PC and previous-gen consoles. This New-Gen edition freshens up the ole Pumpkinhead to better suit the PlayStation 5 and Xbox Series X. Scott reviewed this game last year on the PC, and you can read his impressions here. 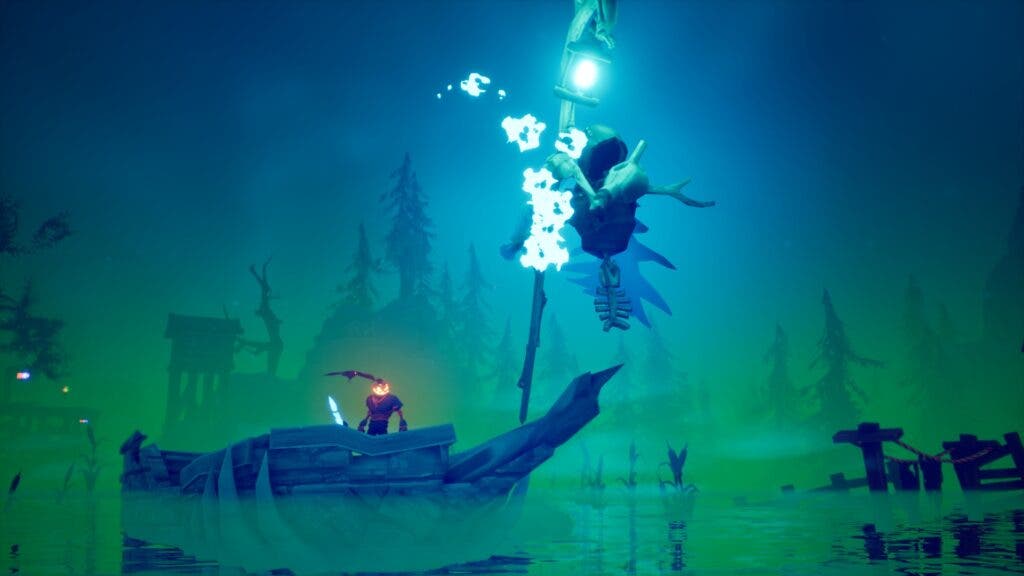 I won’t go too into too much about the game as it’s the same release, benefiting the extra power of the PS5 and XSX. But as this game is new to me, here are my takes. What I found interesting was the game’s initial premise, you’re the villain. You’re not some Anti-Hero either; you’re the bad guy working for the baddest of bad guys, the Devil. Your goal is to stop humanity’s champion, the Wizard, from breaking the Devil’s curse on the land. You’re a human trickster soul that the Devil cast into this Pumpkin vessel and given a body. Stop the Wizard at any cost! Even by forcing your way through the Devil’s minions to get there. The story is fun and family-friendly, which could be shared as a yearly Halloween experience for the family. The game is roughly 4-8 hours long, with six stages averaging 30 minutes or so, perfect for short play sessions or maybe a level a day leading up to Halloween. 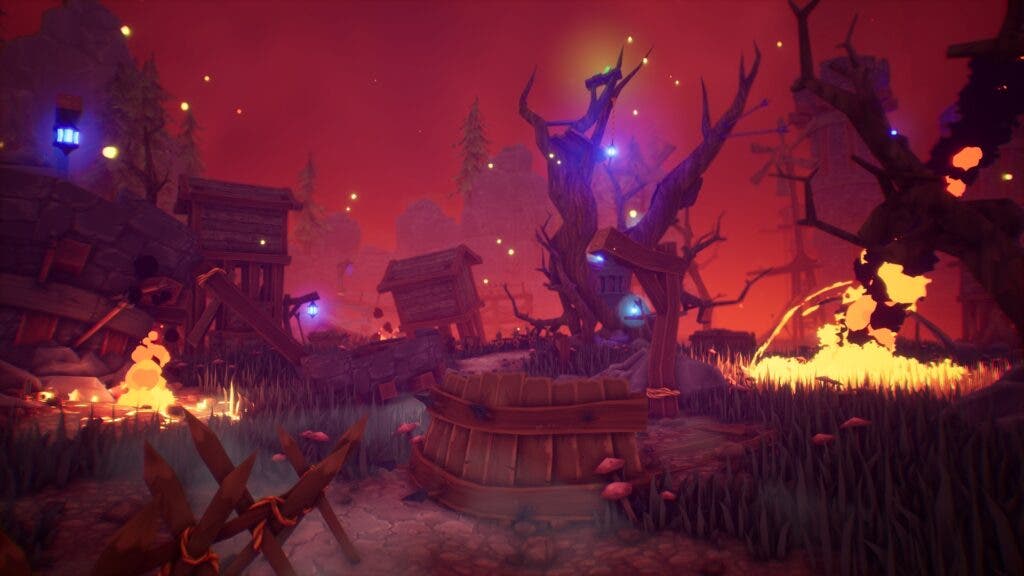 The game has undeniable inspirations from the likes of MediEvil and classic PS2 3D action platformers. Nothing is too hard to complete, and platforming puzzles were never frustratingly tricky. Each level has a unique theme, centered around a broader spooky theme. Because the world is in ruin, things are run down and dingy. There’s fire and rubble, and it just carries that evil autumn vibe. From yellow and brown colored farms to a castle under siege, the atmosphere fits in perfectly with the themes of Halloween.

There isn’t much in the way of character upgrades except for new weapon unlocks after defeating an end-level boss. Each weapon is slightly stronger than the last but has its quirks that may fit your playstyle more or less. I found the two weapons that worked best for me were a scythe and eventually a shotgun. The other weapon options felt too slow or didn’t affect an area of attack large enough to clear out a room. Even though the game isn’t that difficult, if you’re not careful, you’ll quickly get overrun by enemy attacks and deplete that health bar quickly. One of the funny things that the game does is keep track of how many times you’ve died. I think I finished the game with 30 deaths, and each time you die, it cuts to a black screen with text describing how many times Jack has died so far. 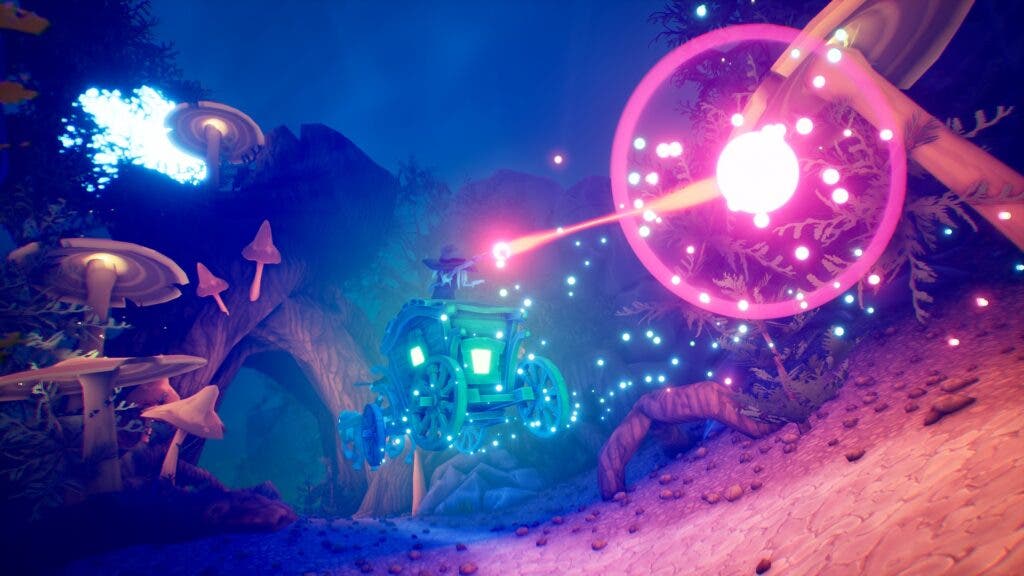 At least twice throughout each of the levels are some logic puzzles and on rails sections. The logic puzzles are simple enough that anyone wouldn’t have too hard a time solving them, which going for a family-friendly vibe is good. You’ll encounter matching games, lever puzzles, wack-a-mole, and even a soccer goal-like game where you kick the requested shape into a goal. These do help break up the platforming and combat and give you a little breather. You’ll also have these on rail sections that will require you to jump over obstacles or dodge environmental objects. The first one is a Donkey Kong Country-like railcar experience in 3D, and you’ll even eventually get to hitch a ride on a spiritual ghost horse, creature, thing. These on-rails sections are ok, but as Scott mentioned in his review, I too felt they repeated themselves too often.

There are collectibles in each level, at least 20 crow skulls and one gramophone each. The gramophones will cause Jack to dance, which is fun in a silly way but has no other purpose. I don’t think I ever saw a menu where you could see which ones were unlocked or repeat the Jack dances, which seems like a missed opportunity. The crow skulls are used as currency to unlock new outfits for Jack to wear. You’re free to go back to any level to collect any missed skulls so that you can unlock the complete wardrobe.

Pumpkin Jack is a fun little experience that doesn’t overstay its welcome. For 29.99, it’s not a bad deal and something the young ones in your family could easily enjoy in repeated sessions. The combat is fun, the puzzles are engaging, and the story has that charming storybook feel. If you enjoy 3D Platformers, this isn’t a bad one to give a download.