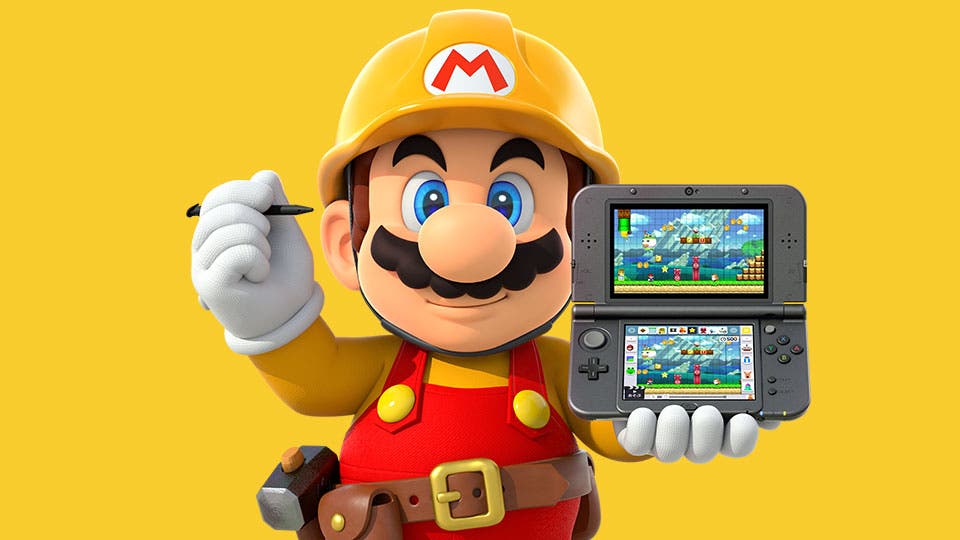 After a year, Super Mario Maker makes its way to the small screen of your Nintendo 3DS. This is a portable version of Super Mario Maker that you’ve always wanted, but it isn’t as powerful as its larger console brother. And getting the game onto handhelds required a lot of concessions to be made, and not all of them made sense. However, Super Mario Maker for 3DS manages to still be engaging, rewarding, and a lot of fun to play – in isolation. Despite the name, Super Mario Maker for 3DS doesn’t have any 3D features added in. In fact, Super Mario Maker for 3DS doesn’t have a lot of things. Depending on who you are and what you care about, can affect many things. For instance, the way you unlock items for use in the level editor is now based on playing the more robust and entirely offline game mode: Super Mario Challenge. There are 18 worlds and 100 levels created by Nintendo here to play. As you progress, new items are unlocked for use in the editor. This way of unlocking compared to the Wii U’s timer-based system, where in a week real-time you could unlock all the items, here is based on progress that you may not partake in due to having greater interest in making levels instead of playing them. It’s frustrating to know all the tools from the Wii U and be held back arbitrarily.

As you play online, you can play and download levels from the Nintendo Wii U. But there’s no ability to search for creator, levels, or bookmarking a level. The same does not go the other way, as you can’t share your levels from 3DS except via StreetPass. Yet, the Nintendo 3DS uses its built-in Wi-Fi to connect to the internet for the 100 Mario Challenge. Next, there’s not any Amiibo support, so any Wii U levels that use the “mystery mushroom”, will not be playable on the 3DS. These are the large issues, some minor quibbles involve sound effects and the way they would create music when placing blocks, or recording your own sound effects have mysteriously gone missing. They’ll be missed, but not crucial to the experience. The biggest hurt is the lack of social sharing.

With that out of the way, let’s talk about the good Super Mario Maker for 3DS has. Firstly, there’s a much more inviting and interesting tutorial mode. As mentioned before, the offline mode of Super Mario Challenge isn’t so much challenging as it is exciting. Because you see the Nintendo team get creative by re-introducing prior Mario levels in the series with new twists from the editor. There’s also an optional medal system, one up-front to achieve, and another that unlocks upon completion. This involves playing the level again, in a whole new way that’s really exciting and different.

Making a level in Super Mario Maker for 3DS will let you select game templates from: Super Mario Bros., Super Mario Bros. 3, Super Mario World, or New Super Mario Bros, all just like the Wii U version. Some noticeable delay going from “Make” to “Play” were a bit slower, but not an issue. I played the game on a New Nintendo 3DS XL and saw some random slowness when too many objects were on screen, but nothing that got in the way of a good time.

Super Mario Maker for 3DS is perfectly fine as a game. It just isn’t the Wii U version and more, in fact it’s the Wii U version but much less. It is unfortunately hampered by its limitations on this platform. While its social elements are severely lacking, the act of playing, and most importantly, creating a level from your own mind is still really fun. If you find yourself not able to be creative, the 100 Mario Challenge and Super Mario Challenge provide the inspiration you’ll need to make fantastic levels and share them for the world to play.

A Nintendo eShop code was provided by the publisher for review purposes.