Critically acclaimed independent game developer Shiro Games announced today the upcoming steam early access release of their new project Northgard. In Northgard, the player takes control of a Viking clan who arrive on unknown and unforgiving shores, where they have to establish their village, gather resources, grow their society and defeat their opponents. In their quest to conquer a new and mysterious world, clans will face off against undead warriors, giants, dragons and other foes while surviving the harshest environments.

The Early Access version of Northgard allows players to:

Early Access is just the start for Northgard with Shiro Games continuing to add new content to the game during development. Extra features planned include a full dedicated multiplayer mode, a campaign mode, two more playable clans and a host of new features such as a diplomacy system and more victory conditions. 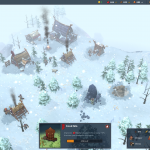 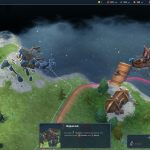 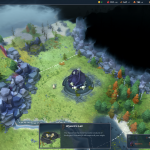 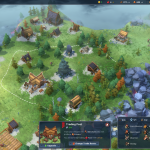