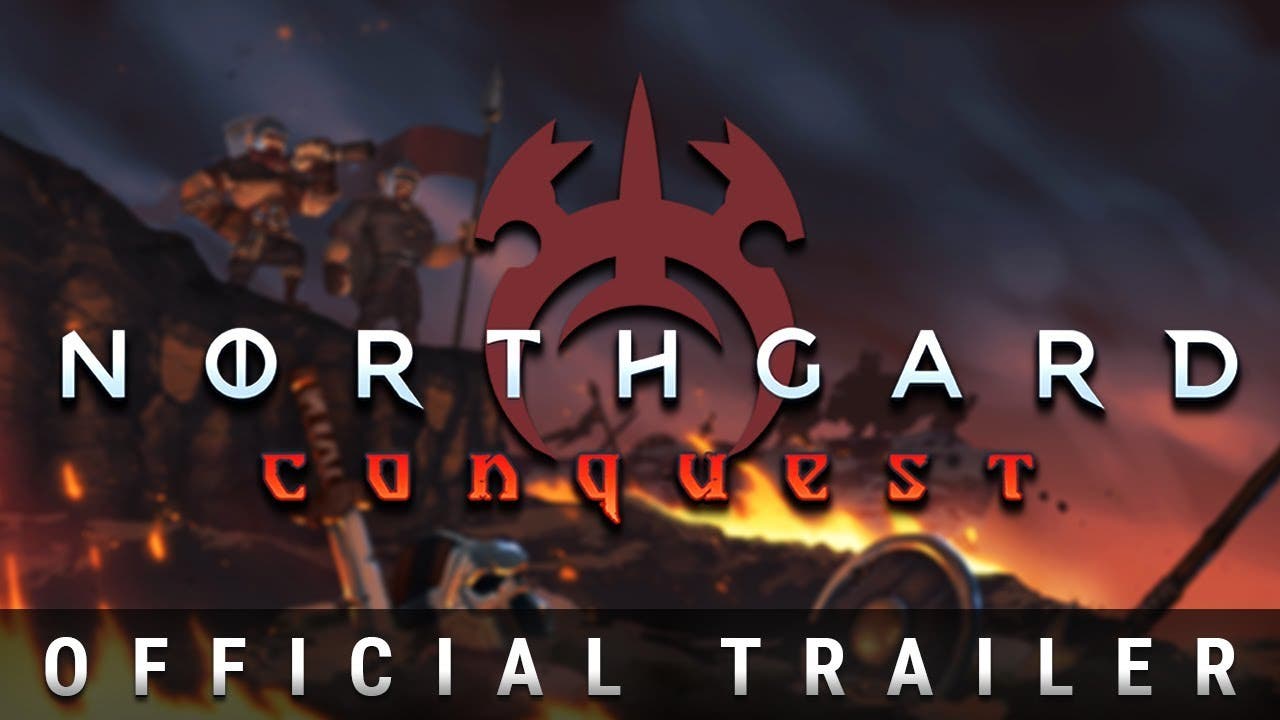 Northgard expands with Conquest, a FREE new mode that can be played solo or in coop with a hundred hours of content

Bordeaux, France – Oct. 22, 2019 – Northgard: Conquest, the latest expansion for Northgard, the acclaimed Viking strategy title from Shiro Games purchased by more than one million players, is now available on Steam for Windows PC, Mac, and Linux. The free expansion releases alongside the Shiro Games Publisher Week sale on Steam, offering discounts on titles from the publisher’s catalog starting today through Friday, Oct. 25, 2019.

Northgard: Conquest introduces procedurally generated campaigns to the popular real-time strategy game, adding over 30 new objectives and victory conditions. Select from one of 10 Viking clans and experience a completely customized Conquest campaign. Claim victory in battles to unlock bonuses that strengthen clans, face off against new units like Ice Giants and Undead Wyverns, and team up in two-player co-op for a dynamic journey full of unpredictable perils.

The Conquest expansion is the largest addition to Northgard since the game’s debut on Steam in 2018. With all-new Steam achievements, clan-exclusive Townhall skins, and endlessly replayable Conquest battles, Northgard: Conquest remixes the beloved Viking RTS’s gameplay to appeal to die-hard fans and newcomers alike.

Accompanying the launch of Northgard: Conquest is a four-day Shiro Games Publisher Sale on Steam. From Tuesday, Oct. 22 – Friday, Oct. 25 2019, Steam users can purchase the base Northgard game for 60% off, with all DLCs discounted between 33 to 50% off.

To learn more, visit the official site or Steam, and join the community on Facebook and Twitter.