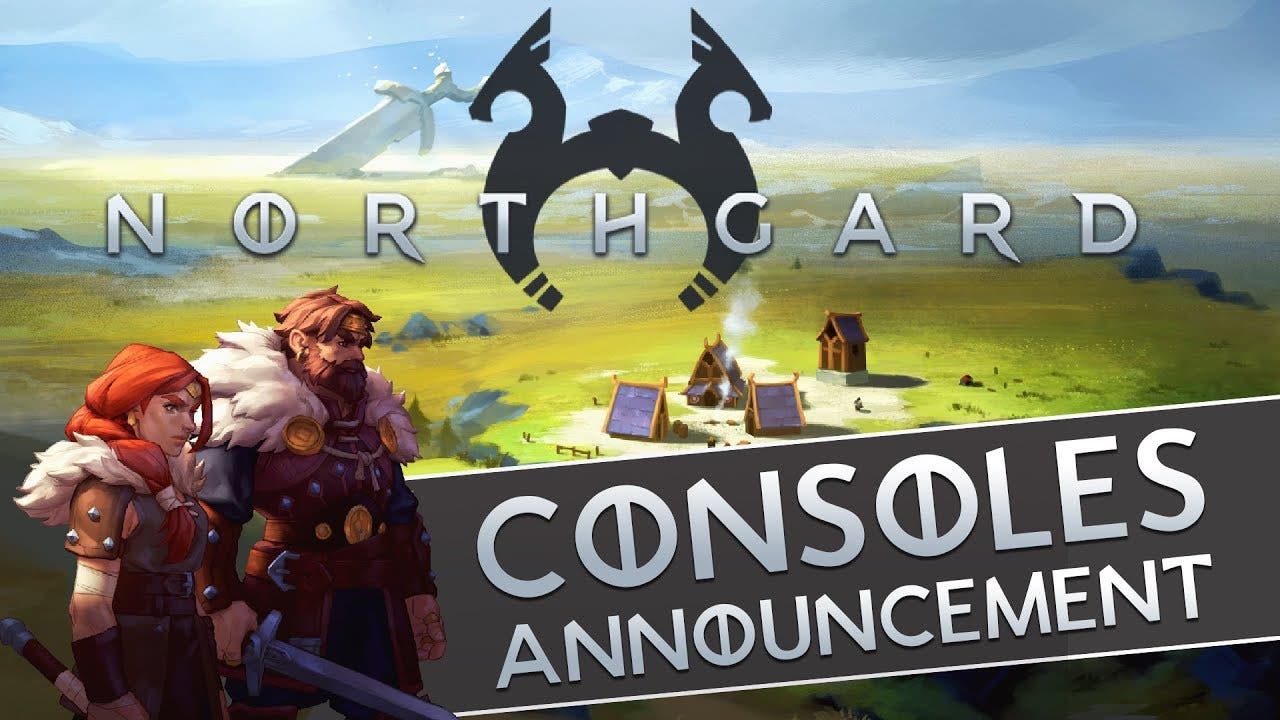 Take charge of a Viking clan from the couch or on the go with Northgard’s console-optimized control scheme, giving tacticians just as much command with a gamepad or Joy-Con as they have with a keyboard and mouse. The console release features all the content currently found in the PC version, including the Ragnarok and Relics updates, along with six clans, a lengthy campaign, cooperative and ranked competitive online modes, and more. A physical release from distributor Merge Games will also be available from retailers.

Northgard: Uncharted Lands is a brand-new board game set in the Northgard universe. It transforms the Viking clan action, resource gathering, village building, and strategic scheming from the digital title into a visually-striking tabletop experience steeped in Norse mythology.

Aimed at strategy fans of all ages and experience levels, Northgard: Uncharted Lands is designed to be played by two to five players. As with the popular PC version, players take control of their own Viking clan to explore and conquer new territories, brave the harshest of winters, fight (or befriend) mythical beings and creatures, and defeat any foe on the road to ultimate victory. Shiro Games will share further details about the board game later this year.

Northgard: Conquest is the next major free expansion for popular strategy game’s original PC version for Windows, Mac, and Linux. It features a new asynchronous, procedurally-generated campaign mode. This expansion allows players to cooperatively chart their way to victory with each player receiving tailor-made missions and objectives, ensuring each playthrough is radically different from the next. Northgard: Conquest is scheduled to debut in October 2019.

Shiro Games will be present at gamescom 2019 to showcase all of Northgard‘s upcoming projects, as well as its forthcoming cooperative action survival gameDarksburg, to select media. Press attending gamescom are encouraged to schedule appointments now.

Northgard was originally released via Steam Early Access on February 22, 2017, where it quickly rose to become one of the most popular strategy games on the platform, selling more than 1 million copies. The game officially launched out of Early Access on March 7, 2018 and was one of the highest-rated PC strategy titles to be released that year, with a Metascore of 80.