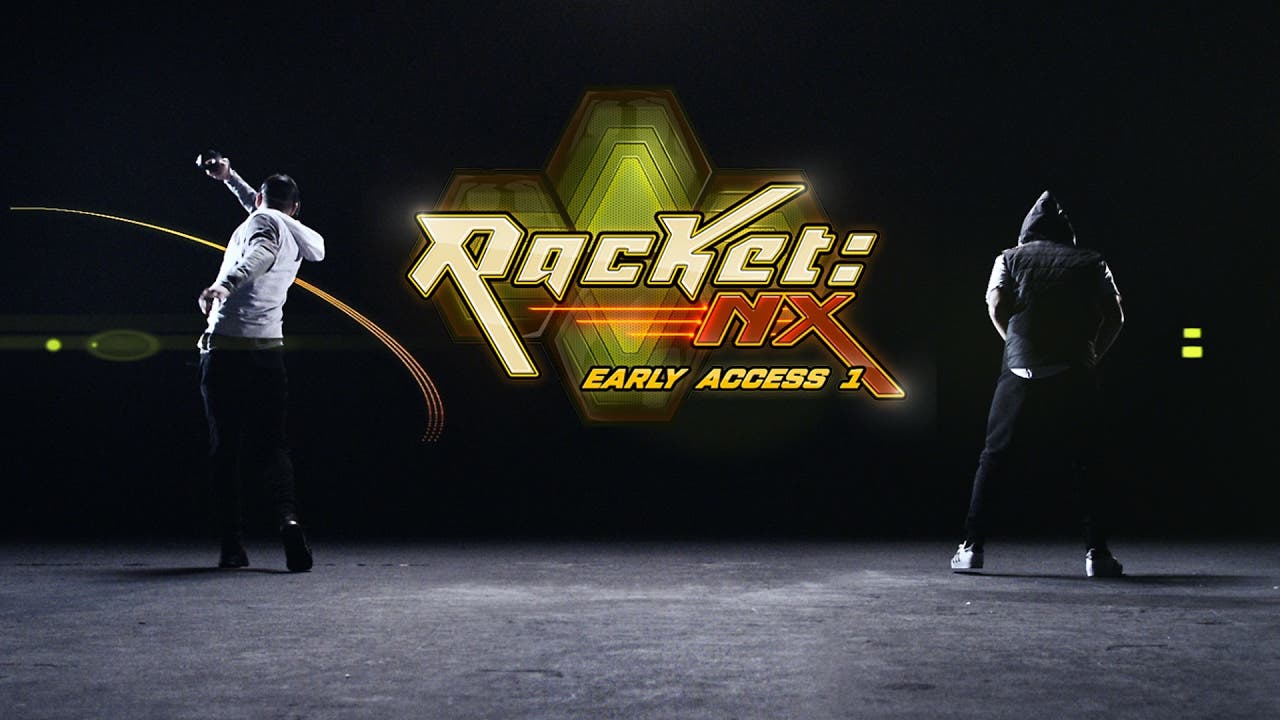 Inspired by the classic arcade game Arkanoid, as well as pinball and racquetball, Racket: Nx is a game of skill, which tests even the most adept sports player’s spatial awareness, and challenges their motor control and reflexes to the max. Unlike some novelty games available to early adapters of VR, Racket: Nx fully exploits the VR platform to enhance gameplay.

The team behind Racket: Nx intend to make the energetic and addictive game the first global VR Sport by making the physics so tight and precise that it encourage players to continuously improve their form. The game’s three partners (KIG, Waves and OneHamsa) have invested highly in audio-visuals and features, which add drama to bring about a nail-biting competition.

A demo of Racket: Nx has been available to HTC Vive users for a number of months and its “roadmap to launch” has been public throughout the game’s development. As a result, the Early Access 1 game actively incorporates feedback from its now loyal player-base.

Racket: Nx Early Access 1 is the first of three Early Access updates planned for release on STEAM® in 2017. The new features include:

Gameplay, visual and auditory improvements on the original Each Early Access update will continue to expand the game with new features such as ranked play, replay options, spectator mode, level editing and sharing functions. It will also be routinely updated with gameplay tweaks and bug fixes. The full game will be released at the end of 2017.

Ziv Rabinovich, Head of KI Gaming & Interactive, said: “We simply couldn’t have a better opening shot for KIG than Racket: Nx. The game is a true representation of what we’re here to do; launch games that are of true value for gamers. In an era where VR is still a buzzword often misused to promote flat experiences, it’s extremely important to develop and publish high-end games that take the VR platform to the next level, making it about the gameplay. I am certain that Racket: Nx will later be referred to as one of the establishing blocks of competitive vSports.”

Tomer Elbaz, EVP & General Manager, Consumer Electronics Division, Waves Audio adds, “Racket: Nx is a very compelling and beautifully executed VR experience. It is the first game that implements our ground breaking Waves Nx – Virtual Reality Audio technology that creates hyper-realistic audio scene in which users can get totally immersed, it really elevates any VR experience to the next level.”