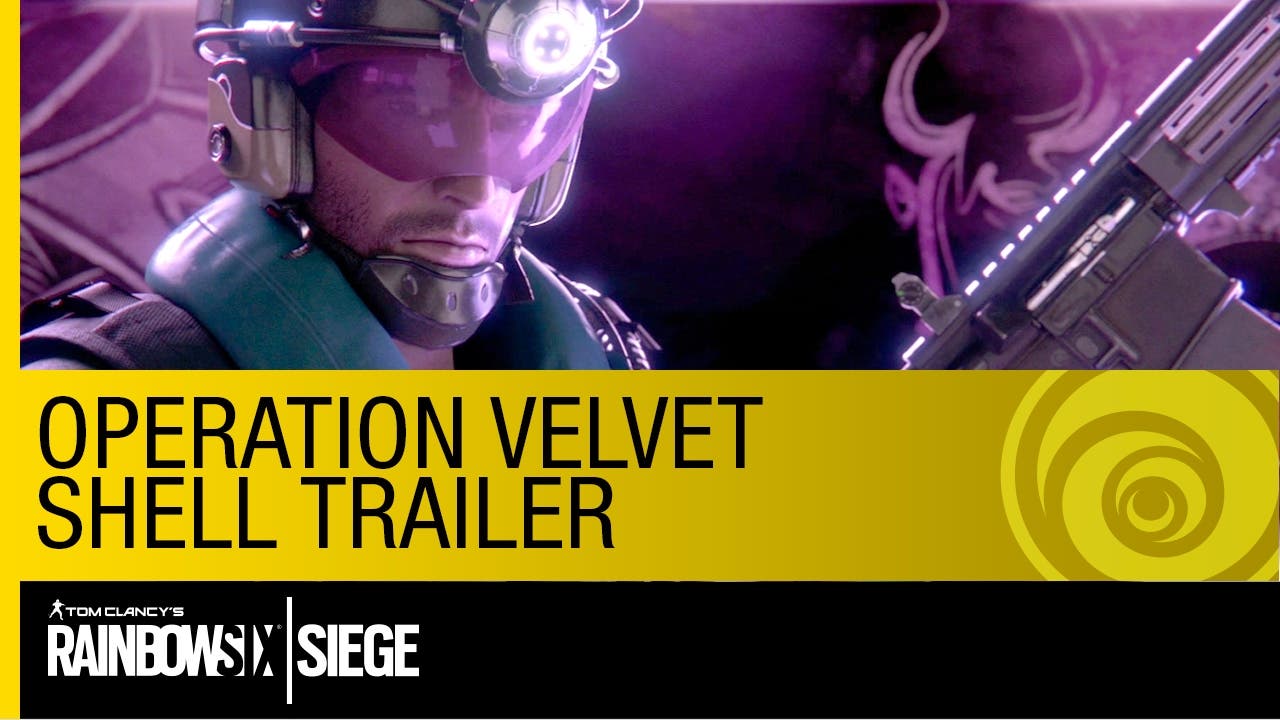 Today, Ubisoft announced that Operation Velvet Shell, the first free update of Tom Clancy’s Rainbow Six Siege Year 2 will be available for Xbox One, Sony Playstation®4 and Windows PC from February 7, 2017. Year 2 pass holders will instantly receive the two new Operators of the Spanish Counter Terrorist Unit as well as their 4 signature weapons skins and non-Season Pass owners will be able to unlock them using Renown in-game currency or R6 Credits starting on February 14, 2017.

In Operation Velvet Shell, players will be plunged into an effervescent night ambiance on the seashore of Ibiza. While embodying two Spanish operators from the Grupo Especial de Operaciones, the Rainbow team will regain control of the coastline thanks to their unique tactical expertise:

Additionally, as part of the ongoing commitment to enrich Tom Clancy’s Rainbow Six Siege playing experience, Year 2 will start with new dynamic navigation interface, making all players activities such as challenges, news and boosters available in the same place. Xavier Marquis, Tom Clancy’s Rainbow Six Siege Creative Director explains “We are working hard on ensuring the game’s longevity. Since we are here to stay, we’re making sure that you are getting comfortable”.