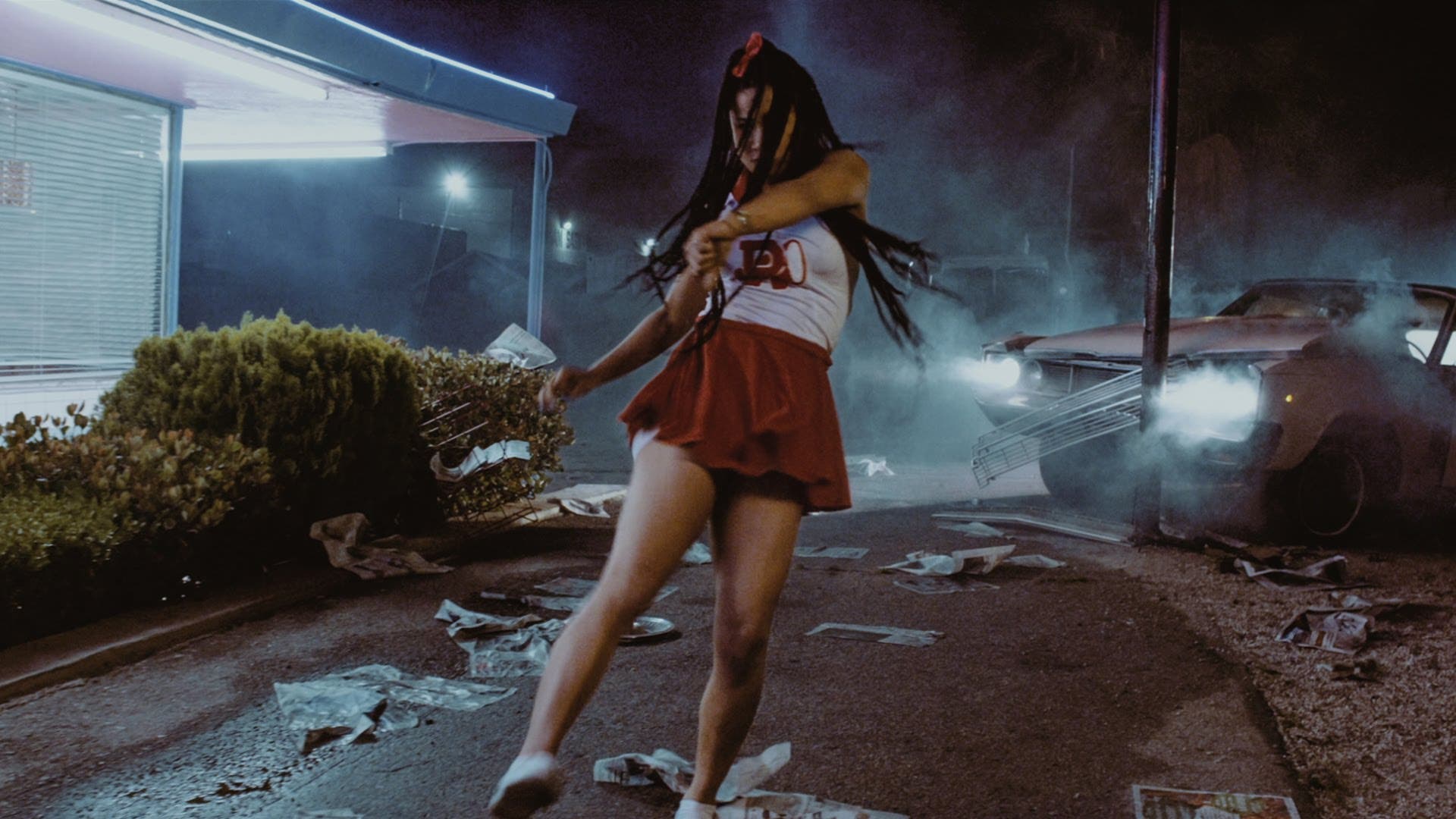 The Last Night, published by Raw Fury Games is coming to Xbox One and PC in 2018

Three years ago, Odd Tales created a prototype of The Last Night and entered it into #cyberpunkjam, winning the competition with evocative pixel-art and neon-noir flair.

Three months ago, we announced that we’d be assisting Odd Tales in releasing The Last Night as a fully fledged title and gave a small update on how the progress has been going over the last couple of years.

Today, for the first time ever, Odd Tales has revealed the true artistic and visual direction of The Last Night on the Microsoft stage at their E3 press conference.

The soul of a cinematic platformer and the heart of a sci-fi thriller, The Last Night is set in a post-cyberpunk world with a deep, vibrant vision of the future.

The Last Night is what we call post-cyberpunk – it’s not the kind of dystopia the genre is famous for, rather it depicts an alternate direction for society. One where the fight for survival doesn’t mean food and water, but a purpose for living. Human labour and creativity has been rendered obsolete by AI, so people are now defining themselves by what they consume, not what they create.

Charlie is a lower-class citizen who can’t interface with the systems and augmentations of the world around him, due to an accident during his childhood. He’s a citizen of the thriving metropolis and yet he’ll never be a part of it. Then, a chance encounter offers him the chance to be part of something else and take matters into his own hands.

Sitting here and listening on repeat to Acid Rain, the sublime track playing throughout the reveal trailer written and performed by Lorn, the gravity of all this starts to sink in. A project built in a week for a game jam turning into a proper game, and then that game being showcased at the biggest industry event of the year – it’s an astonishing achievement for such a small team. The talent of Tim Soret, Danny Wadeson, and the rest of Odd Tales is staggering. Watching them craft The Last Night thus far has been a dream, and helping them to bring it out next year is icing on the cake.