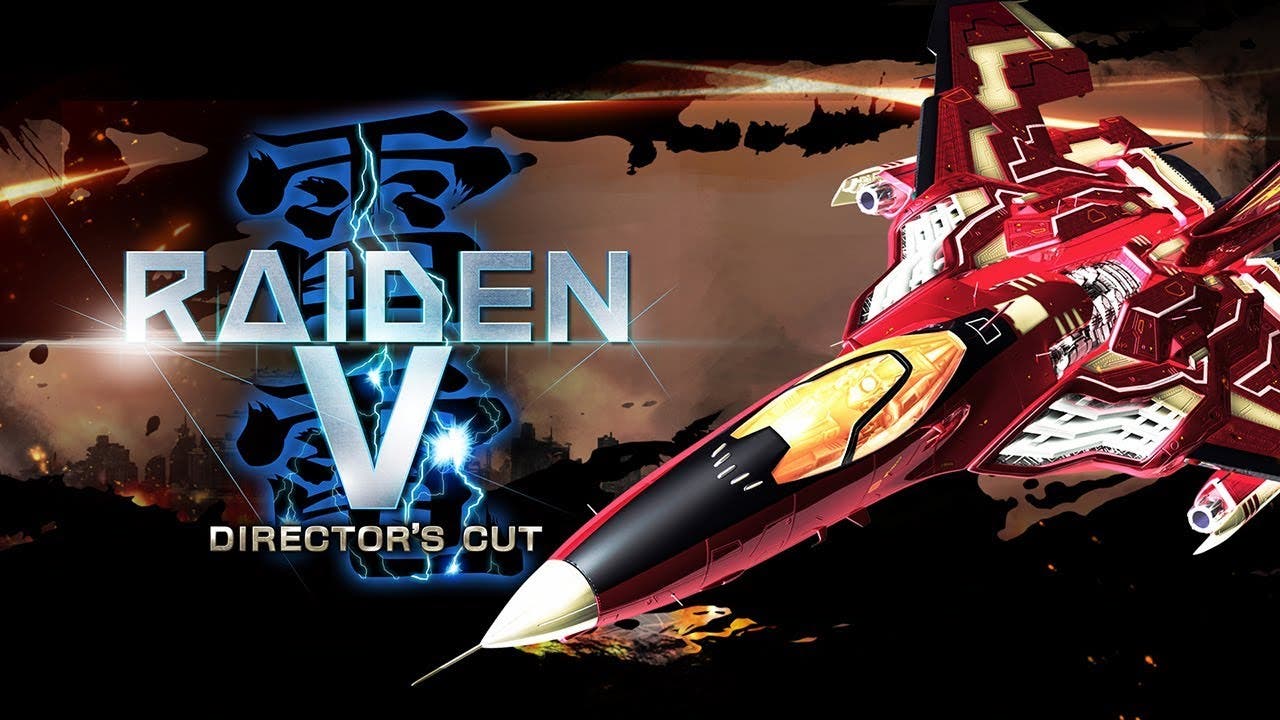 Packed with tons of features, modes, and new additions, Raiden V: Director’s Cut is designed for re-playability and includes:

“We are excited to bring the best version of Raiden to PlayStation and PC players. As long-time fans of the series and genre ourselves, we thinkRaiden V: Director’s Cut is an exhilarating ride and are sure fans will agree” said, Jonathan Wan, CEO Tommo, Inc.