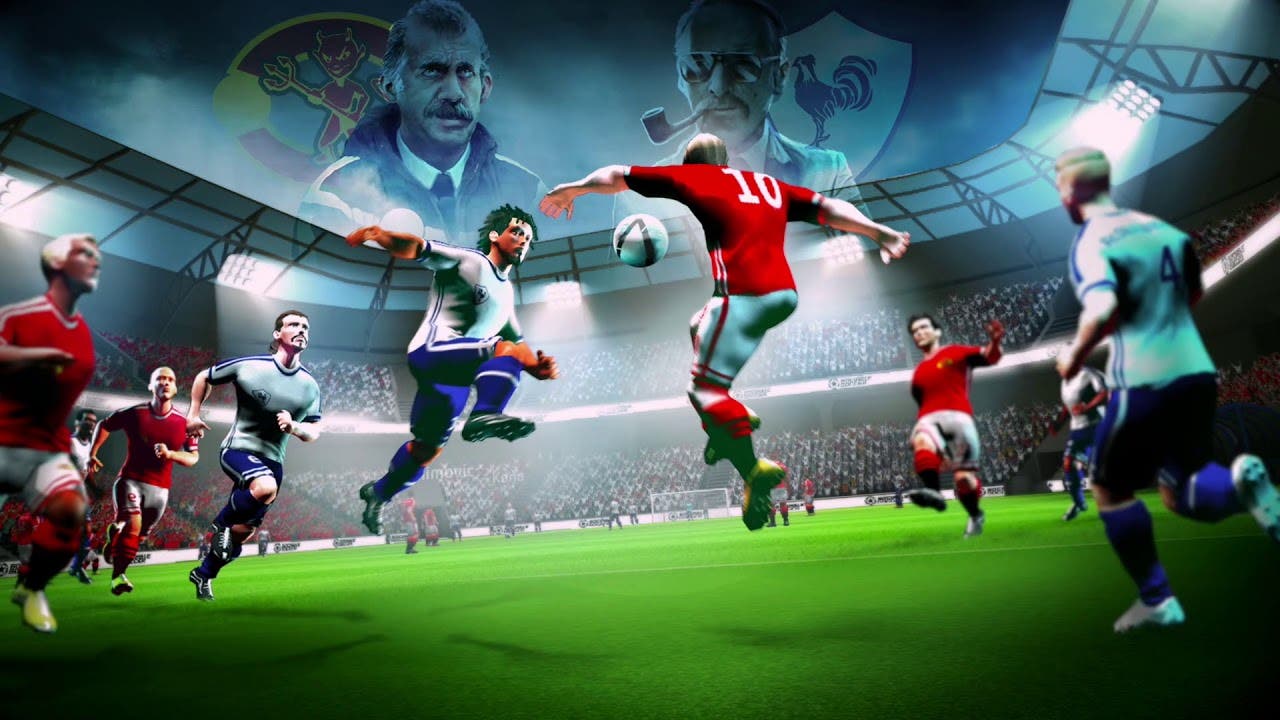 Legendary football game designer Jon Hare, in partnership with “class act” Finnish studio, Combo Breaker, today announced that Sociable Soccer, their much anticipated, fast-paced, arcade take on the beautiful game is out now on Steam Early Access. With its emphasis on fast, slick gameplay and intuitive game controls, Sociable Soccer is looking sharper and playing better than ever, an arcade antidote to the simulation-heavy big boys. It launches on Steam Early Access today for £14.99, $19.99 & €19.99

Features available at the launch of Early Access include:

“We can’t wait to share Sociable Soccer with football gaming fans old and new and prove that there is plenty of demand for a well crafted, high adrenaline arcade football game on modern machines for today’s gamers,” said Jon Hare. “The game is already packed with features and we’re going to use the Early Access period to ensure even more content is added. Online multiplayer is already working well in cross-platform international testing and will be available soon along with a host of other exciting updates. We want the game to be purring like peak-Guardiola Barcelona by the time we reach full multiplatform launch next year, and we are excited to get feedback from EA Steam fans as part of our community.”

Jon Hare and the Combo Breaker team will use the Early Access period to introduce further modes and features. These include:

Hare earned his ‘Godfather of football games’ moniker by designing two of the biggest football franchises of the 20th century in Microprose Soccer and the genre defining Sensible World of Soccer, one of the 10 most influential video games of all time according to Stanford University. Faithful to his  sports game pedigree Sociable Soccer features over 1,000 club and national teams from around the World, with 67 international football trophies to compete for and lighter friendly game modes including trademark custom teams. Beneath its light-hearted visual presentation lies a game of significant complexity with pinpoint controls and tactical depth.