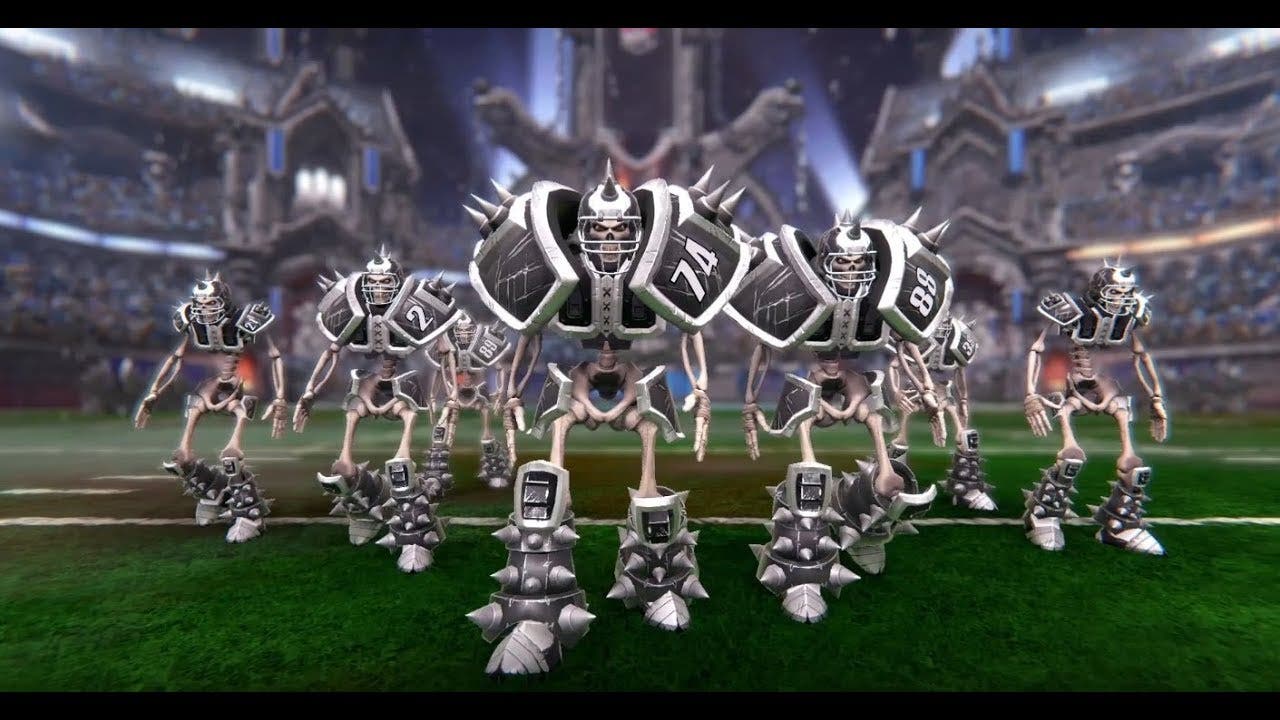 Dirty tricks and dismembering treats take the field this Halloween as Indie games developer Digital Dreams Entertainment LLC has announced that its Mutant Football League™ game has officially launched on Steam for the PC platform.

The bloody-fun, next-gen, successor to arcade-style American football games — inspired by over-the-top sports titles such as NFL Blitz and the Sega Genesis classic, Mutant League Football — is available on Steam for $24.99 (U.S.). Home console versions of the game for Xbox One and PlayStation 4 are expected to launch in January 2018.