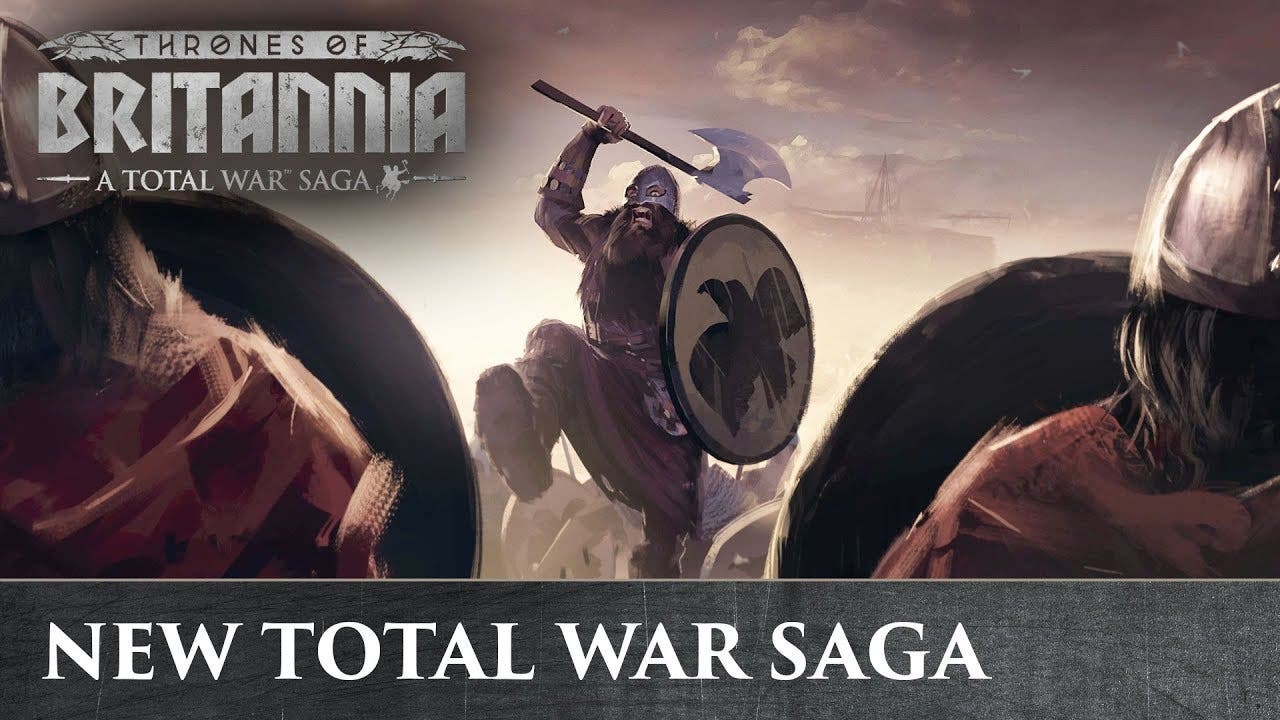 It is 878 AD, and the Viking Invasion of Britain is over. The Norse warlords are firmly established, but the ambitious kings of England, Ireland, Scotland and Wales have aspirations of their own – not least the great King Alfred of Wessex. Britannia is a furnace of possibilities, from which the template for modern Britain will be forged, across the most detailed Total War campaign map ever made.

“Our aim with Total War Sagas is to explore key flashpoints at distinct places and times in history”, said Series Director, Mike Simpson. “Unlike our era-spanning titles, we’re putting defined geographical areas under the microscope, building super-detailed campaign maps with a strong cultural focus and flavour that players can dive into. This will complement our broader-scope titles perfectly”.

A Total War Saga: Thrones of Britannia will be available for PC in 2018, visit the store page on Steam here: http://store.steampowered.com/app/712100.

For the latest news about this title and the other Total War games, subscribe to Total War’s Youtube Channel for future news about gameplay videos.