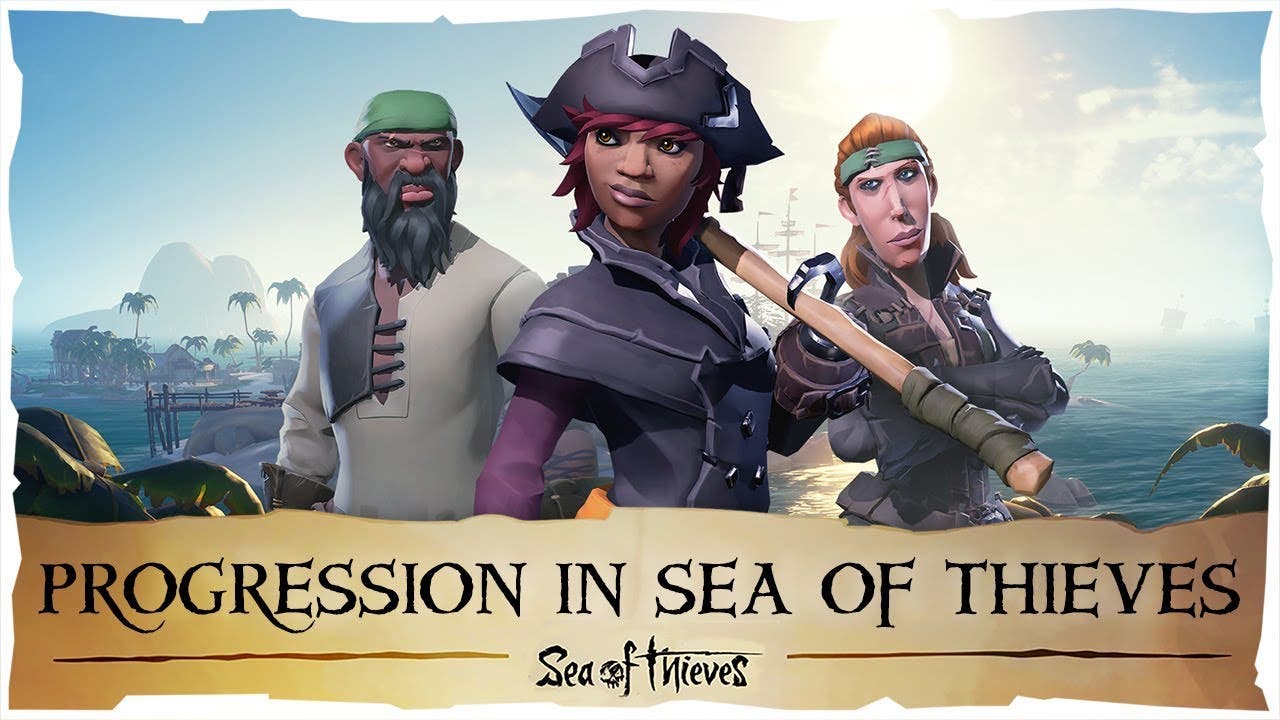 Rare gives a walkthrough of progression in Sea of Thieves

Today, the team at Rare hosted a gameplay livestream on Mixer and YouTube and answered what may be the biggest question players have had about Sea of Thieves: what does progression mean for the game, and how can players achieve their goal of becoming a Pirate Legend?

The goal with Sea of Thieves was to create a new kind of multiplayer experience – one that challenged perceptions of what multiplayer can be, and gives players a unique and fresh experience. Xbox and Rare believe so passionately in the magic of multiplayer, and we’re working to create an adventure that breaks down barriers between gamers playing together. We want to give potential pirates freedom over how they play, the goals they choose to take on, and ultimately the adventures they have together.

How to Become a Pirate Legend

Becoming a Pirate Legend is the core objective of Sea of Thieves, and players can build their legend by accruing reputation for their exploits and adventures. Reputation is acquired from a set of trading companies, rewarding players for advancing their interests on the high seas. These trading companies offer quests for players to pursue, offering successful brigands reputation and gold as well as improved titles, ranks and cosmetic items used to represent themselves to friends and foes.

More on the Horizon

Read more about the progression system for Sea of Thieves – including how quests are shared between friends – on Xbox Wire, pre-order the game in the Xbox Store and stay tuned to SeaOfThieves.com in the lead-up to launch on March 20. We can’t wait to share more soon!