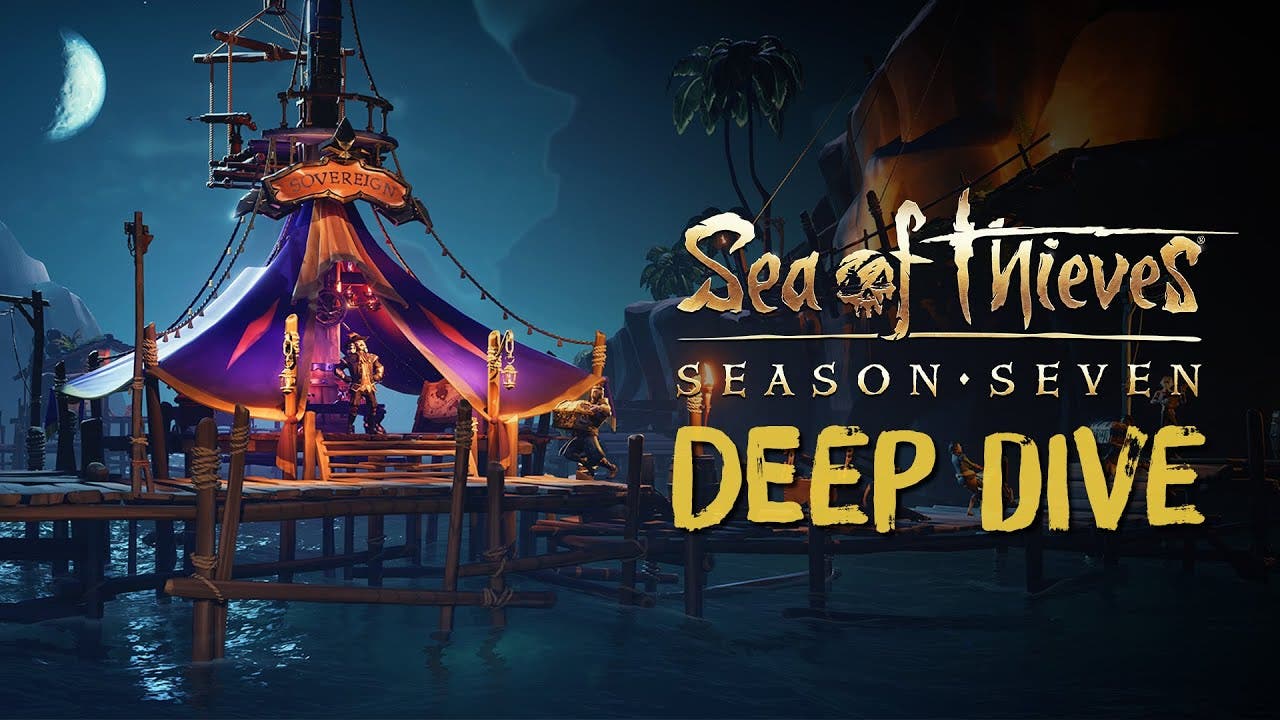 Hey look at you, you’re the Captain now in Season 7 of Sea of Thieves

Today, Rare has released the seventh season of Sea of Thieves, available free to all players across Xbox Series X|S, Xbox One, Windows 10/11 PC, Steam, and with Xbox Game Pass. Season 7 heralds the arrival of ship Captaincy, giving players the chance to purchase, name, and decorate their own ships in addition to 100 levels of free rewards to earn and a premium Plunder Pass available for separate purchase.

Captaincy has long been one of the more anticipated features from the Sea of Thieves community, allowing players to set sail as captains of their very own ship and access to several new customization, progression and gameplay options. Captains can bestow a name upon their new vessel for all to see, purchase decorations for their quarters, display Trinkets earned from past and future adventures, pursue Pirate and Ship Milestones, and more. A pirate’s favorite accomplishments can also be selected for display in the Captain’s Logbook, which can be viewed by other players and will also help track the current play session.

With ongoing, time-limited Adventures – starting with ‘A Hunter’s Cry’ on August 18 – continuing, 100 levels of Seasonal Renown to reap, and the continuing intrigue of Sea of Thieves’ first Mystery, there’s plenty for every type of pirate to sink their teeth into this season. For more information on Season 7 or Sea of Thieves, stay tuned to Seaofthieves.com or Xbox Wire.