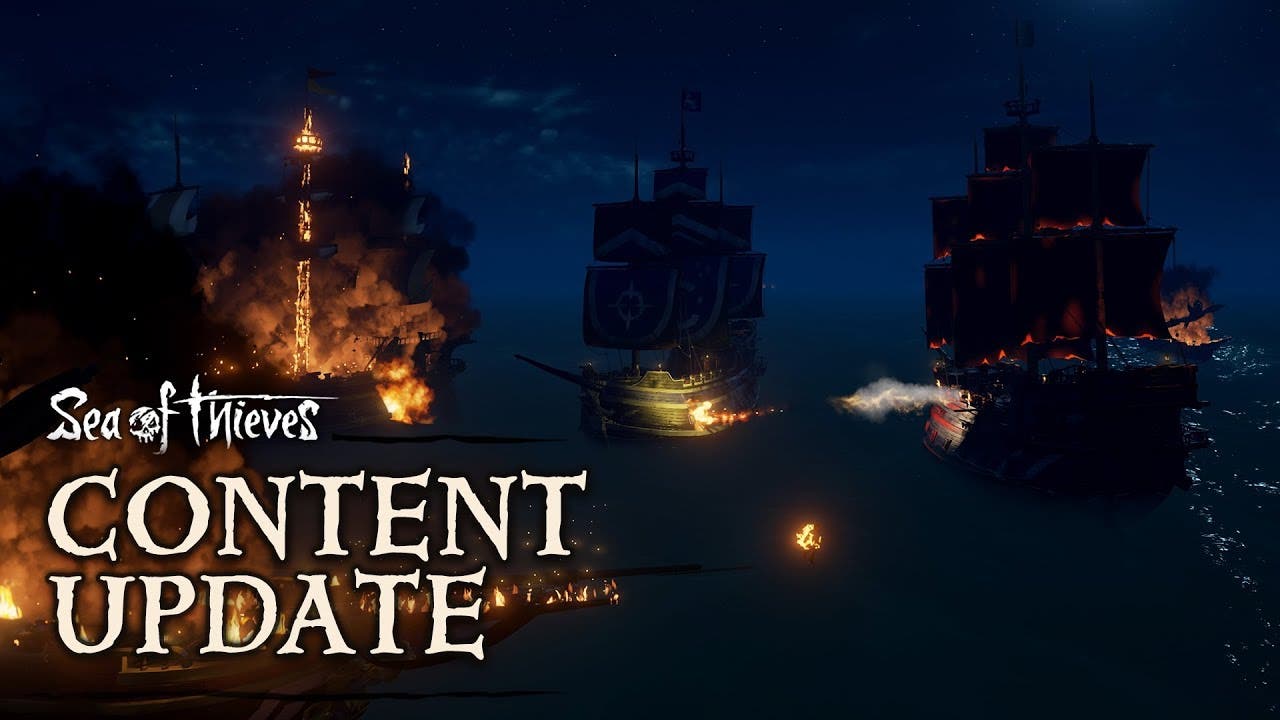 This morning, Rare announced the “Sea of Thieves” November update, The Seabound Soul, is available now free for all players across Xbox One, Windows 10 PC and Xbox Game Pass.

The Seabound Soul features a brand-new Tall Tale for players to experience, as they embark on a quest to uncover the mystery of the legendary Captain Pendragon and his ship, the Blackwyche. The update also introduces fire, which can be used to set ships alight as an all-new combat and disruption mechanic. Players can also find firebombs across the world, which can be shot from cannons to catch enemy ships ablaze.

For a full rundown of everything The Seabound Soul offers including exclusive rewards, updates to the Pirate Emporium and more, check out the official update hub here, and for more on “Sea of Thieves” check out @Seaofthieves and Seaofthieves.com.