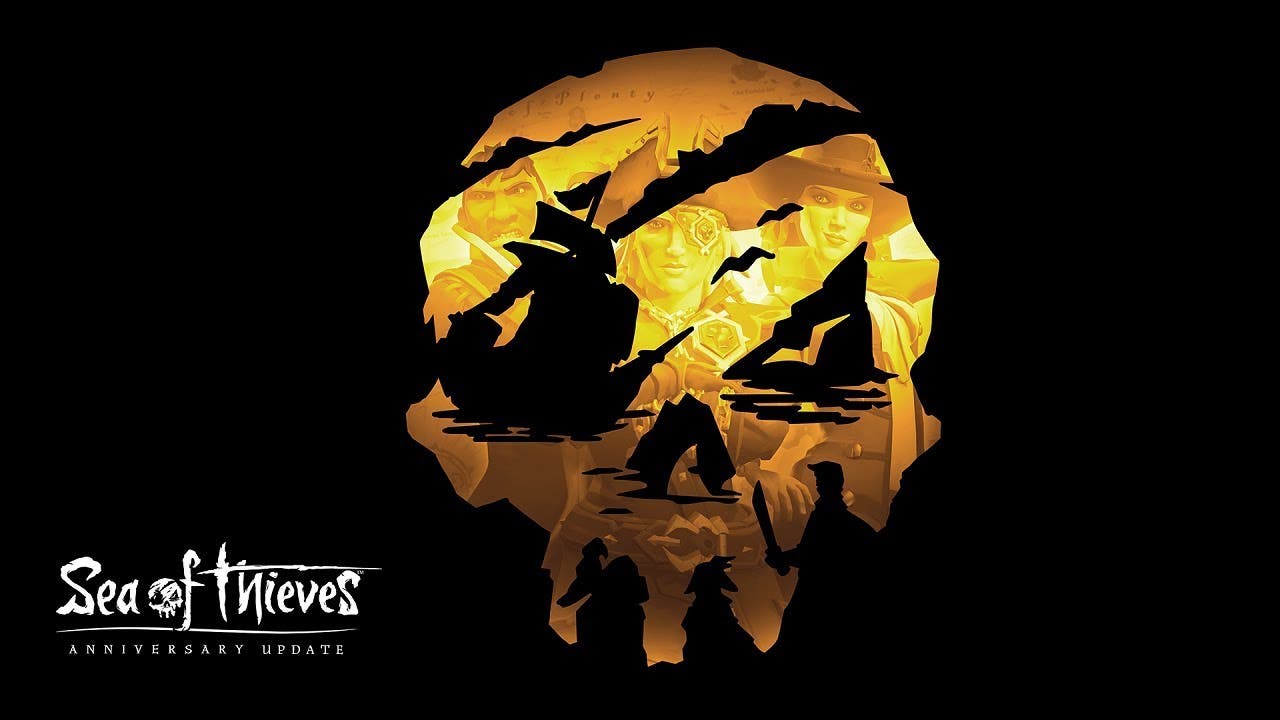 Sea of Thieves celebrates its first year, and Rare outlines “The Anniversary Update” and future updates for the ongoing party

Today, we are celebrating a year of adventures in Sea of Thieves! It’s been both humbling and awe-inspiring to see millions of players from all over the world set sail and create their own stories on the Sea of Thieves. On behalf of everyone at Rare, I’d like to say a huge thank you to everyone who’s played and made Sea of Thieves what it is today.

While it’s been an amazing first year, we’re not done yet. With four major updates, nine time-limited events and more than thirty game updates, we’re still just getting started. We’re as excited about Sea of Thieves today as we were a year ago, and I’m pleased to be able to share with you a big reason why – The Anniversary Update, our biggest content update so far, will be coming free to all players on April 30.

The Anniversary Update is a game changer that takes Sea of Thieves to a whole new level. Packed full of new content that’s guaranteed to have something for everyone, tune into a series of live streams on Mixer, Twitch and YouTube where we’ll share more details, insights and glimpses from behind the scenes on the run-up to April 30:

To say thank you to our wonderful community for their support over the past year, we have a range of goodies on offer to help everyone celebrate. These are all available now, so go get ‘em!

Thank you again to all the players who have joined us on this journey with Xbox Game Pass, Xbox One and Windows 10 PC. We couldn’t be more excited to bring you the Anniversary Update on April 30 and to share more details soon. See you on the seas!

New to Sea of Thieves? Join the adventure with Xbox Game Pass or on Xbox One and Windows 10 PC. If you haven’t tried Xbox Game Pass yet, join today and get your first month for $1. Prospective pirates can learn more at xbox.com/seaofthieves or visit the Sea of Thieves website at SeaofThieves.com to embark on an epic journey with one of gaming’s most welcoming communities.