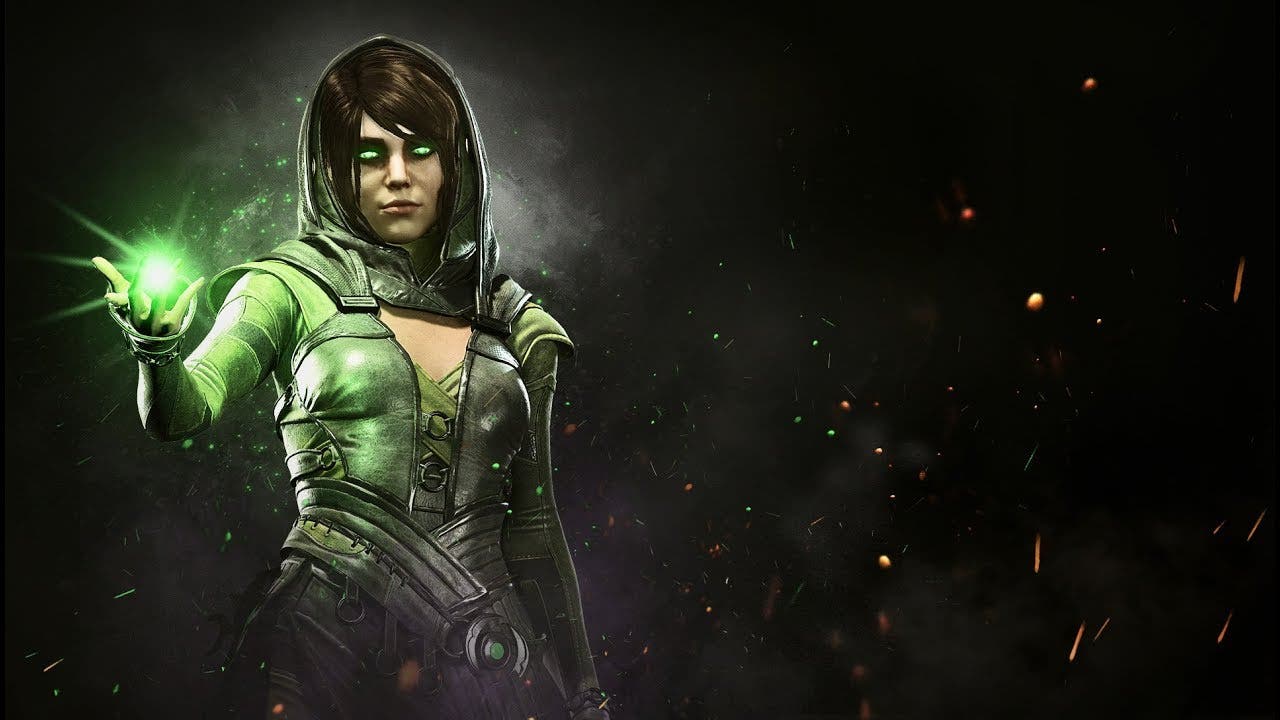 Injustice 2 gets Enchantress added to the roster

Developed by the award-winning NetherRealm Studios, Injustice 2 features a massive roster of DC Super Heroes and Super-Villains and allows players to build and power up the ultimate version of their favorite DC characters. The game is currently available for PlayStation 4, Xbox One, and PC via Steam and the Microsoft Store, with DLC characters Red Hood, Sub-Zero, Starfire, Black Manta, Raiden, Hellboy and The Atom available now on consoles. Injustice 2 mobile is available now for free on iOS and Android devices.