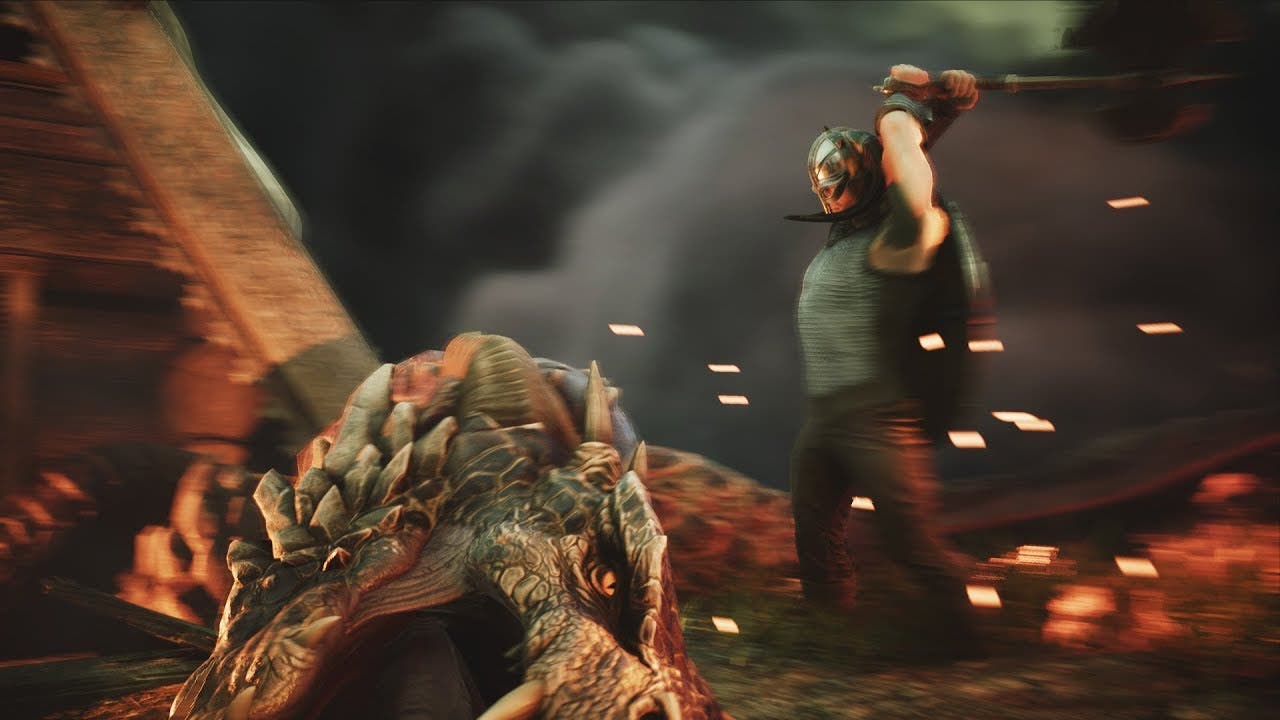 Rune: Ragnarok pre-alpha trailer showcases the brutality in its open-world

Human Head Studios and ESDF have released the first official pre-alpha trailer for Rune: Ragnarok, the upcoming open-world viking RPG, featuring Lee Ernst, the voice of Loki from the original Rune, and musical compositions from Dean Valentine, whose work includes trailers for The Hunger Games: Catching Fire and Captain America: Civil War, as well as the movie score for Viking.

“We’re excited to debut some of the features of Rune: Ragnarok’s gameplay. It’s great to finally show off the fierce beasts and dangerous warriors you will destroy with the weapons of Rune. And, of course, to reveal the true puppetmaster of Ragnarok: Loki,” said Chris Rhinehart, Rune: Ragnarok Project Director.

Inspired by the legends of Norse mythology, Rune: Ragnarok takes place in a perilous universe during the end of days, where gods, beasts, and the last remaining humans struggle to survive. Upon pledging allegiance to their chosen god, players gain divine favor and special abilities to aid them in their quest. Sail to new lands, raid enemy villages, battle supernatural creatures in brutal melee combat, and craft powerful weapons to take down Loki and bring an end to Ragnarok.