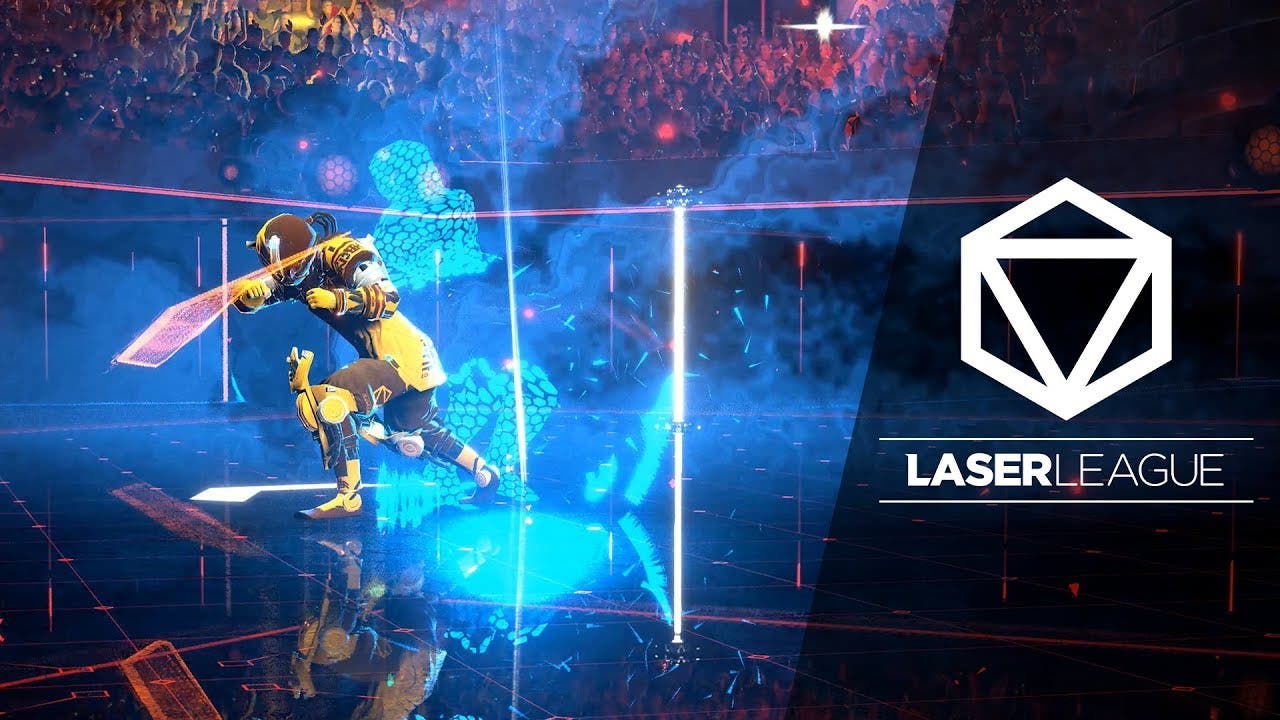 CALABASAS, Calif. – Jan. 26, 2018 – Indie publisher 505 Games and BAFTA award-winning development studio Roll7 announced that Early Access for Laser League, the arcade-style multiplayer action sport of the future, will begin next month on Steam for PC. Players interested in helping shape the fast-paced fun can purchase Laser League in Early Access for $14.99 from Thursday, Feb. 8, but to celebrate the launch, 505 Games and Roll7 will also offer a limited-time 30% discount on the title.

“Laser League is a game built with community and co-op as our number 1 priority; we believe it represents team-based play at its very best, and that sense of teamwork extends to involving our fans in development,” said Neil Ralley, president, 505 Games. “Through our initial beta tests, we have been energized and inspired by the content and feature suggestions the community has shared and we’re looking forward to exploring that input further through our open beta this weekend as well as the Early Access program beginning Feb. 8.”

For a first look at the content that will initially be featured in Early Access, anyone can join the Laser League open beta, which is live now on Steam and runs through Sunday, Jan. 28 at 10:00 p.m. PST. All players who participate will receive exclusive in-game bonus items during Early Access, including the Al Shama OASIS 401 Limited Edition Kit, unique emojis and character portraits.

Three futuristic international stadiums will be available in the open beta and Early Access, bringing players a variety of twelve maps, each with a different gameplay style, including:

Like all great sports, Laser League is simple to pick up and play, but rewards dedication with deeply strategic possibilities as players learn the complexities of classes and maps. In the open beta, players will be able to gain XP and progress to the highest levels, unlocking customizable items, but progress will be wiped for the upcoming Early Access.

International players can join the Laser League open beta now by joining servers in North America, Europe, Russia and Singapore to experience this content and more, choosing from six classes – each with a unique ability – in their attempt to dominate the pitch and climb the leaderboards.