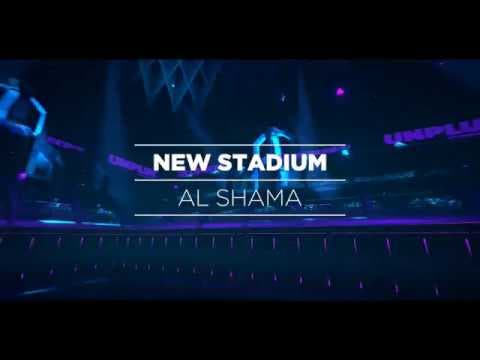 Laser League gets first update while on Steam Early Access

Take a look at the brand new trailer just released to find out more: https://www.youtube.com/watch?v=KZSx4CmWcpM

Introducing a new location in Doha, the modern and impressive Al Shama Stadium, home to two of the region’s most formidable teams – the Falcons and the Cobras.

Teams playing in Al Shama will eperience the effects of 2 new powerups:

But this is not all, as the original arenas also see new maps added:

We hope you enjoy the new content, stay tuned for more!