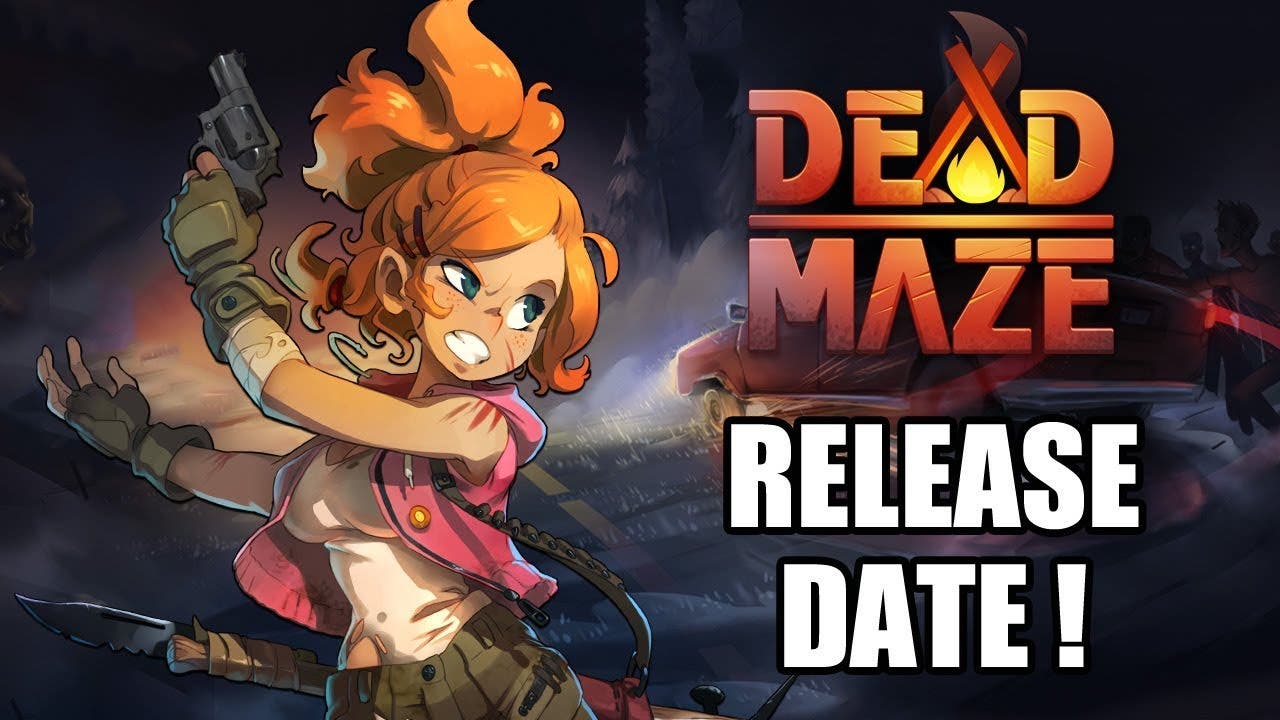 Lille, France — Feb. 1, 2018 — The upcoming zombie MMO Dead Maze is set to launch globally on PC (Steam) on February 13. French developer Atelier 801 (Transformice) has been hard at work at making the zombie apocalypse a blood-curdling reality with the official release of the free-to-play Dead Maze being feature complete and ready to accept a new wave of eager human survivors.

Since the roll-out of the closed beta phase for Dead Maze, Atelier has added a lot of bug fixes and a host of new features, including a new game mode called The Raid where players have to survive infinite waves of enemies, as well as localizing the game in six more languages on top of English and French (Brazilian Portuguese, Russian, German, Polish, Spanish and Turkish).
Set in the Western United States, where humanity has been devastated by a plague of the undead, player cooperation takes center stage in Dead Maze, with thousands of players having to explore, scavenge, and work together to survive and rebuild society. Dead Mazefeatures a unique visual style, with a colorful 2D isometric perspective and hand-crafted maps, showing destruction in all its glorious detail.

Some of Dead Maze’s unique features are: