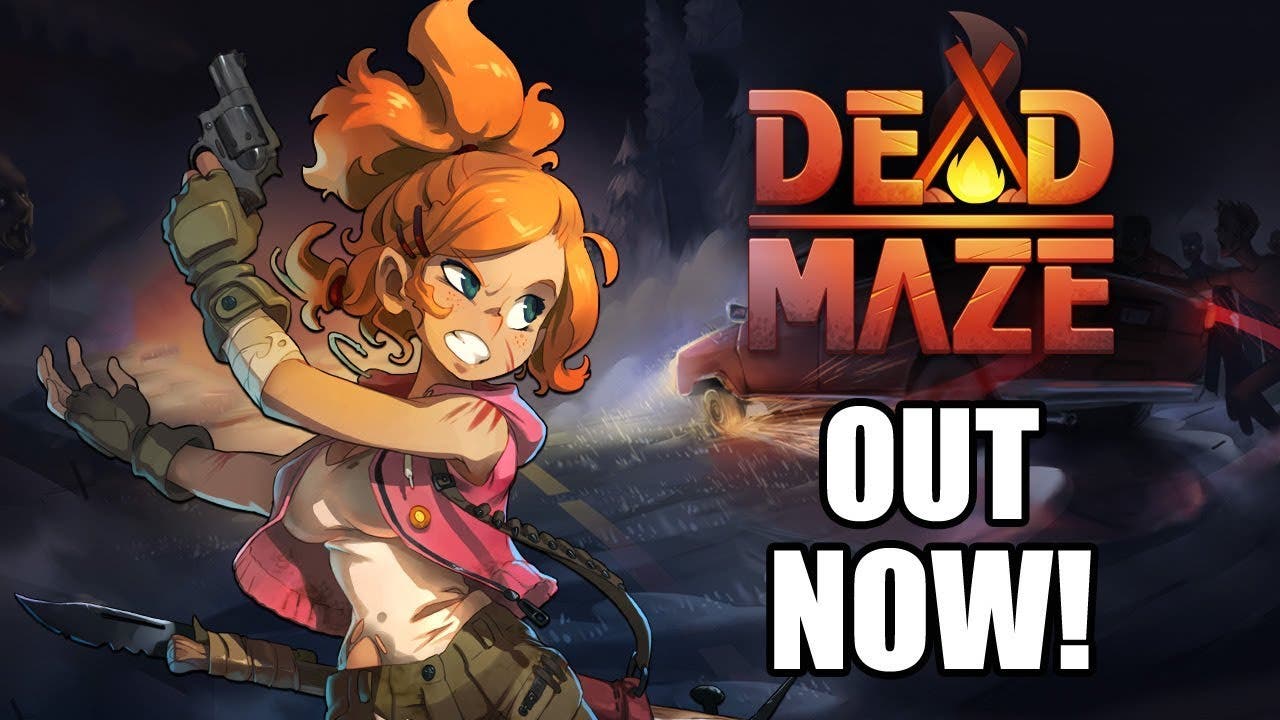 Lille, France — 13 February 2018 — The end of the world begins today with the global launch of the free-to-play, Zombie MMO Dead Maze on Steam. Following a successful closed beta period, independent French developer Atelier 801 (Transformice) opens the doors to Dead Maze today, and invites players to join forces to reclaim a world overrun by the undead.

In Dead Maze, cooperation takes center stage. Join thousands of players working together to explore a devastated Western United States. Fight against the constant threat of the undead, scavenge what you can to survive, craft crucial supplies and weapons — and ultimately rebuild society with friends.

“We want to build fun multiplayer games that players around the world can enjoy together,” said Mélanie Christin, co-founder of Atelier 801. “With Dead Maze, that meant looking at how we can approach a zombie themed MMO game that feels fresh and new for the genre, where cooperation is key. I believe we achieved that with Dead Maze thanks to its unique art style, deep crafting system, and our growing community of players.”

With the launch of Dead Maze, players can discover the destroyed world of the zombie MMO, build their own home and craft their own supplies, team up with their friends and battle the dozens of different types of infected, using over 500 different items and weapons.