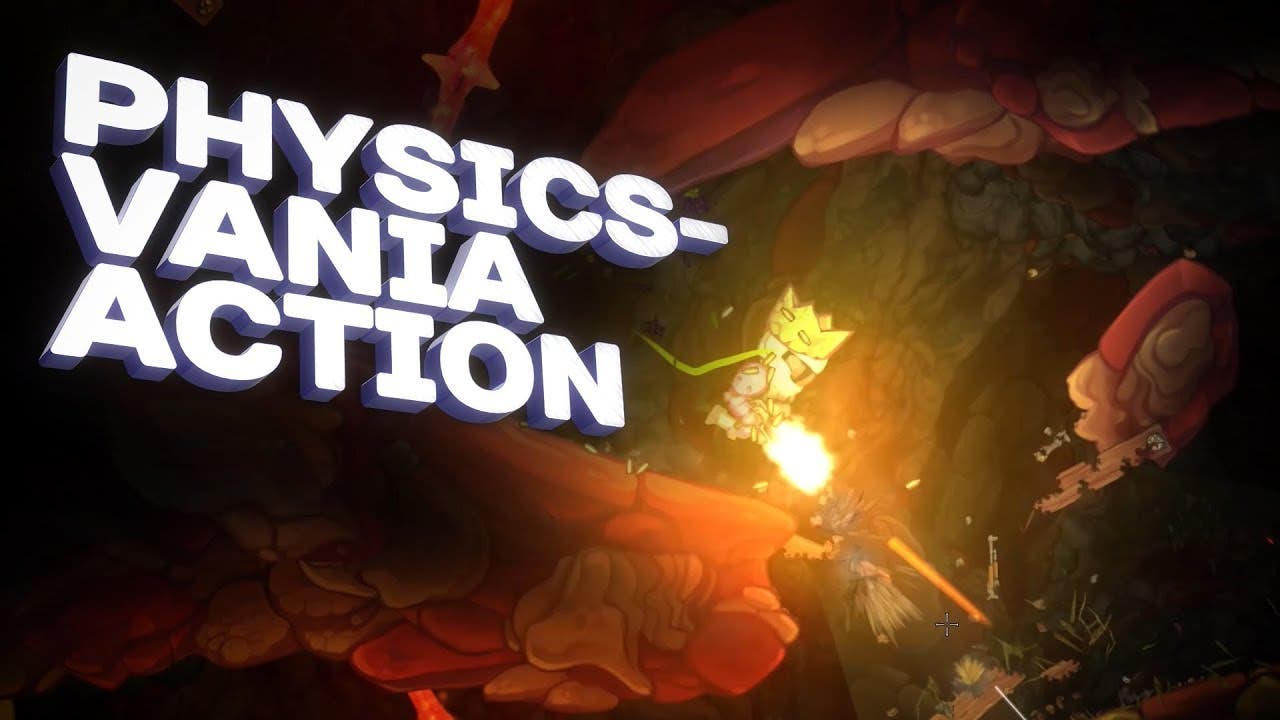 Planetoid Pioneers, the sequel to Cortex Command is available today on PC via Steam and Humble

PHOENIX – Feb. 8, 2018 – Planetoid Pioneers is a cooperative sci-fi physicsvania where kooky old astronauts fall over themselves to explore the asteroid belt beyond Mars. After more than eight years of development, today Data Realms is finally ready to blast out of Early Access and officially launch Planetoid Pioneers with a rocketload of shiny new content on PC via Steam and the Humble Store.

Planetoid Pioneers is the sequel to Cortex Command, which has been downloaded more than 1.7 million times.

Intrastellar adventurers will find new developer-created planetoids to probe, while the community’s highest-rated user-generated content will automatically be gathered from the Steam Workshop and seamlessly integrated to expand all areas of the game. Players who want to try their hand at game design have access to the same fully-integrated editing tools Data Realms used to build all of Planetoid Pioneers.

Data Realms is comprised of video game industry veterans including a former development director at Electronic Arts and Ubisoft, a concept artist at Pixar Animation Studios, a tools engineer at THQ and senior programmer at Rockstar.

Up to four elderly space travelers can gather on the couch to discover diverse worlds occupied by hostile aliens, terrifying robots, and other extraterrestrial creatures. Each planetoid has a distinct, player-editable game mode with ridiculous physics, making for chaotic carnage as enemy limbs fly. The wreckage of foes and structures can be salvaged to craft new vehicles, weapons, and extra lives necessary for delving deeper into the dark unknown of each planetoid.

“Players are encouraged to use their creative imagination to overcome obstacles and build their own custom adventures or inventions for others to enjoy,” said Dan Tabar, founder of Data Realms. “Planetoid Pioneers blends creativity and exploration with wacky physics fun to make endlessly emergent gameplay happen.”