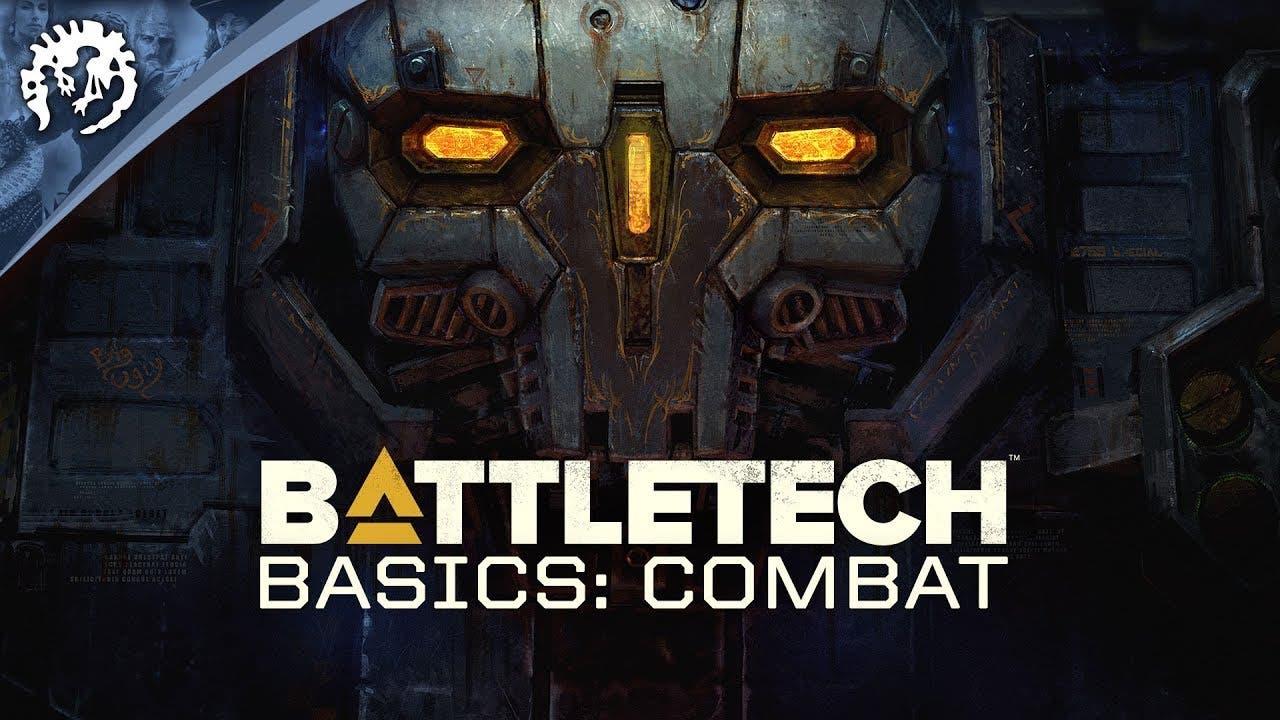 BATTLETECH prepares for launch in April, new video teaches the Basics of Combat

“BATTLETECH has been a passion project for our team and for the fans who helped to make it a reality. We have done our very best to deliver a tactical `Mech experience that will delight long-time fans and excite new players who have yet to enter the MechWarrior universe.” said Jordan Weisman, CEO of Harebrained Schemes and creator of the original board game and BATTLETECH universe.”We know players are anxious to get their hands on the final game, and HBS joins Paradox in our excitement to deliver this April.”

The year is 3025 and the galaxy is trapped in a cycle of perpetual war, fought by noble houses with enormous, mechanized combat vehicles called BattleMechs. From their starfaring base of operations the player commands a mercenary outfit of `Mechs and the MechWarriors who pilot them, struggling to stay afloat as they are drawn into a brutal interstellar civil war.