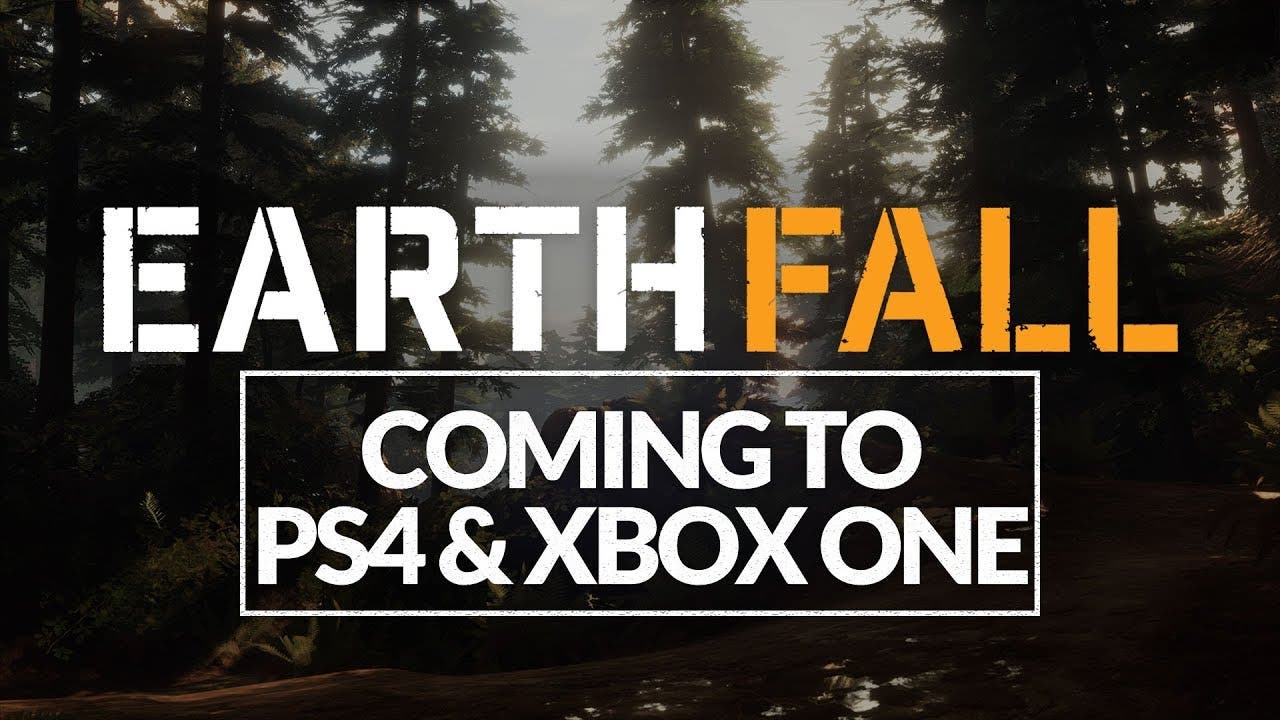 Earthfall, the sci-fi cooperative FPS is coming to PlayStation 4 and Xbox One in addition to PC this Spring

When the alien menace arrived, they brought with them hordes of horrors from another world with one goal – to wipe humanity off the face of the Earth. Now, after countless battles against four-man teams of human defenders, the invaders will be making their arrival in Earthfall’s full launch on PC, Xbox One and PlayStation®4 this spring. Coming this spring from developer Holospark, Earthfall challenges four players to team up online and fight against an invading otherworldly menace. Get your friends together and join the battle, equipping yourselves with a mix of modern and futuristic weaponry, portable barricades,  mobile turrets, and maybe even turn the aliens’ technology against them!

“When we launched Earthfall on Early Access, we received a great response from players,” said Russell Williams, CEO of Holospark. “Now it’s time to bring Earthfall to completion, along with making it available to Xbox One and PS4 players. We think players on all three platforms are going to be stunned by the game’s amazing 4K visuals, and will find themselves unable to tear themselves away from the cooperative sci-fi-themed gameplay.”

Earthfall, from Seattle-area developer Holospark, is a cooperative shooter for up to four players. Using team-based tactics to fortify holdouts and complete objectives, players must work together to survive. Aliens have invaded, and it’s up to players to fight back with a modern arsenal of weaponry combined with the ability to fortify locations and create choke-points with man-portable barricades and heavy turrets.

Earthfall features a complete story-mode, wherein players will uncover the reason for the invasion, and more.

Features of Earthfall Include: