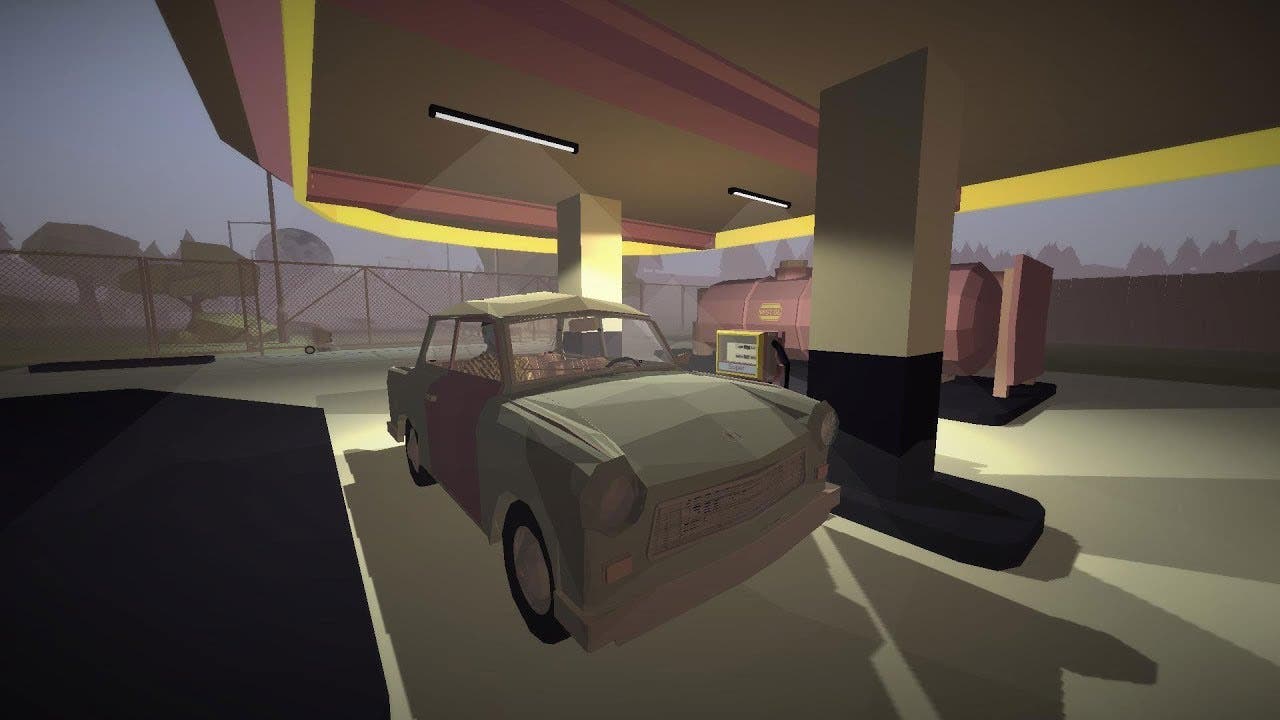 Take a look at the brand new launch trailer, here, for a deep dive into the management and simulation game’s gameplay mechanics.

To celebrate its full launch, Jalopy will be available on Steam at 40% off for a week beginning today, 28th March, at 10AM PST/5PM GMT.

Since Jalopy’s Early Access launch in April 2016, the game has evolved meaningfully based on community feedback. The countries Hungary, Yugoslavia, Bulgaria and Turkey have all been added since Jalopy’s debut, massively expanding the world in which players embark on road trips.

A number of game-changing mechanics were added and refined throughout Early Access, including various tyre types to combat various driving conditions, a fully operating internal dashboard, the ability to customise the Jalopy with paint jobs and decals, a scrapyard to break into and salvage parts, and even the beloved Uncle, a unique character that fully narrates players’ journey through the former Eastern Bloc, with tales of his time there.