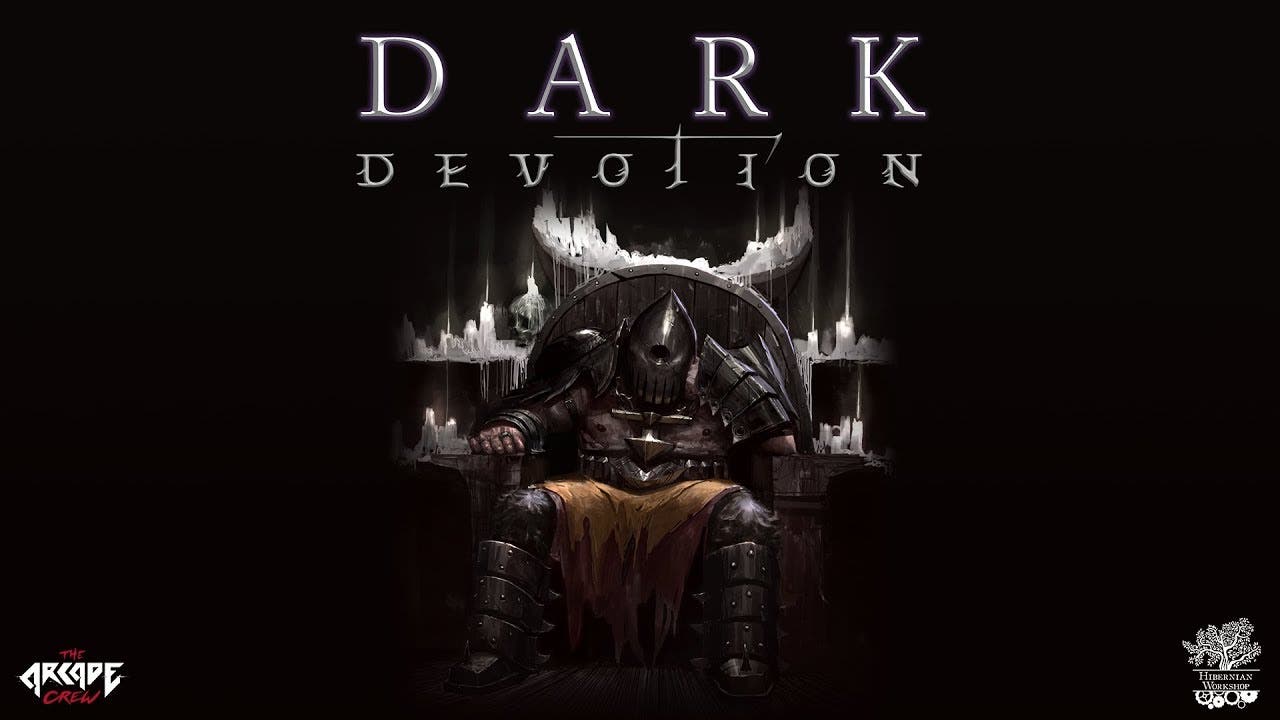 PARIS – April 3, 2018 — Publisher The Arcade Crew has teamed up with developer Hibernian Workshop to bring the spectacularly ethereal Action-RPG hybrid Dark Devotion to PC and consoles later this year.

The eternal suffering of The Templars is both a blessing and a curse – salvation is born through sacrifice, and no sacrifice is too great to praise your God. A mystical temple teeming with a strange life-like energy of its own awaits you on your sacred crusade of suffering and redemption that will take you to the depths of traditions spanning centuries – and leave you questioning your faith and your own existence.

Dark Devotion features a rich, detailed and immersive narrative that unfolds a sombre tale of your religion’s undeniable calling where every encounter is a challenge of suffering, piety and conviction – but most importantly, it’s a fight to the death.

Spanning across four unique worlds, each with their own variety of environments bursting with detail, players will choose from dozens of weapons and learn from them the secret of the Temple as they fight superbly crafted bosses with one mission: to destroy your soul and damn you forever.

Dark Devotion features several distinctive gameplay mechanics for greatly expanded replayability – the prayers, blessings and curses system allows for flexibility and a variety of approaches to each foe, while its myriad of weaponry allow for combining skillsets to alter your approach with each play through.

Dark Devotion is set to launch later this year. Learn more about Dark Devotion at darkdevotion.fr and on Facebook at Facebook.com/DarkDevotionGame.