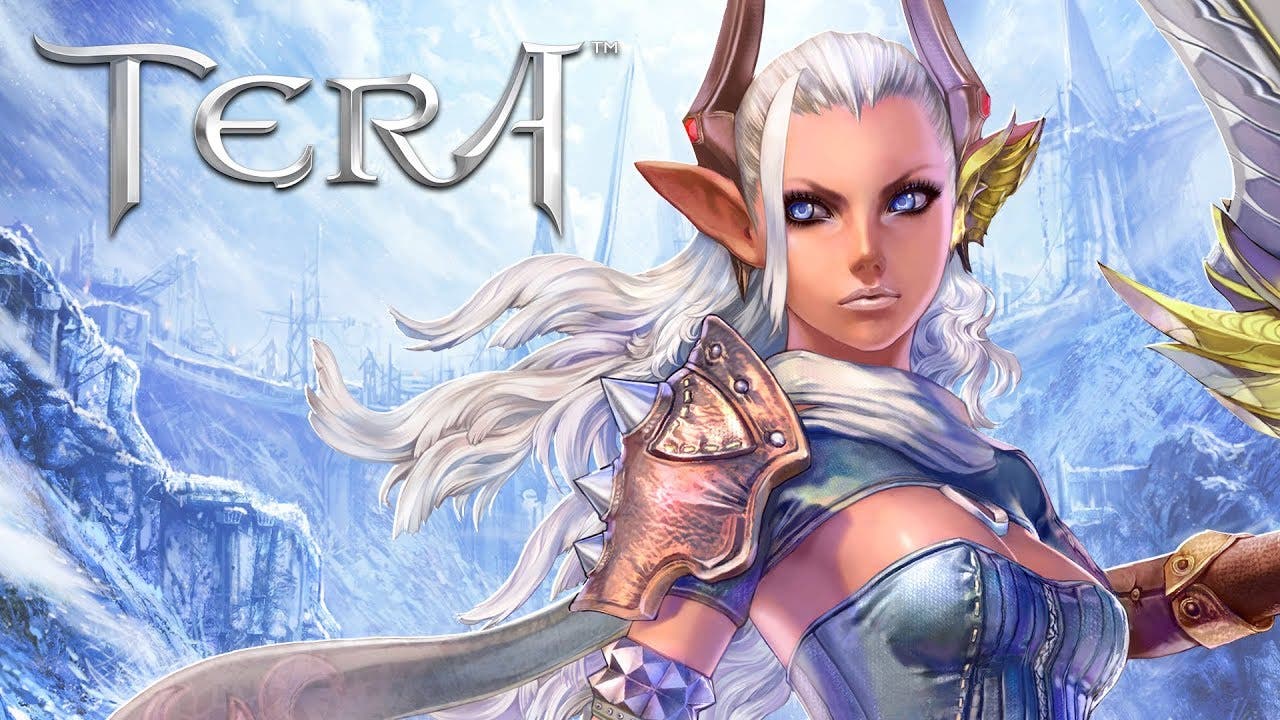 TERA makes its way to PlayStation 4 and Xbox One today

“Coming off a highly successful head start, TERA is ready for the masses to dive in and experience a true console MMORPG,” said Matt Denomme, Sr. Product Manager at En Masse Entertainment. “The development team at Bluehole has taken great care to ensure that TERA on PlayStation 4 and Xbox One retains all the depth of an MMO, along with visceral action combat and an intuitive user interface.”

TERA’s customized console controls incorporate a streamlined interface, intelligent button mapping and new gameplay systems. The fast-paced combat, skill-based aiming and positioning, and furious combos make for a visceral experience that works perfectly on consoles. With a character type to match nearly every play style and innumerable customization options, TERA gives every type of player a character, story, and experience that is truly their own. Players can quest alone, bring their friends, make new allies and take on challenges as large as the world of TERA and the Big Ass Monsters that live in it.

TERA is available across the Xbox One family of devices and the PlayStation®4 and is free to play. For more information on TERA, please visit the official sitetera.enmasse.com and follow the game on Facebook, Twitter and YouTube.