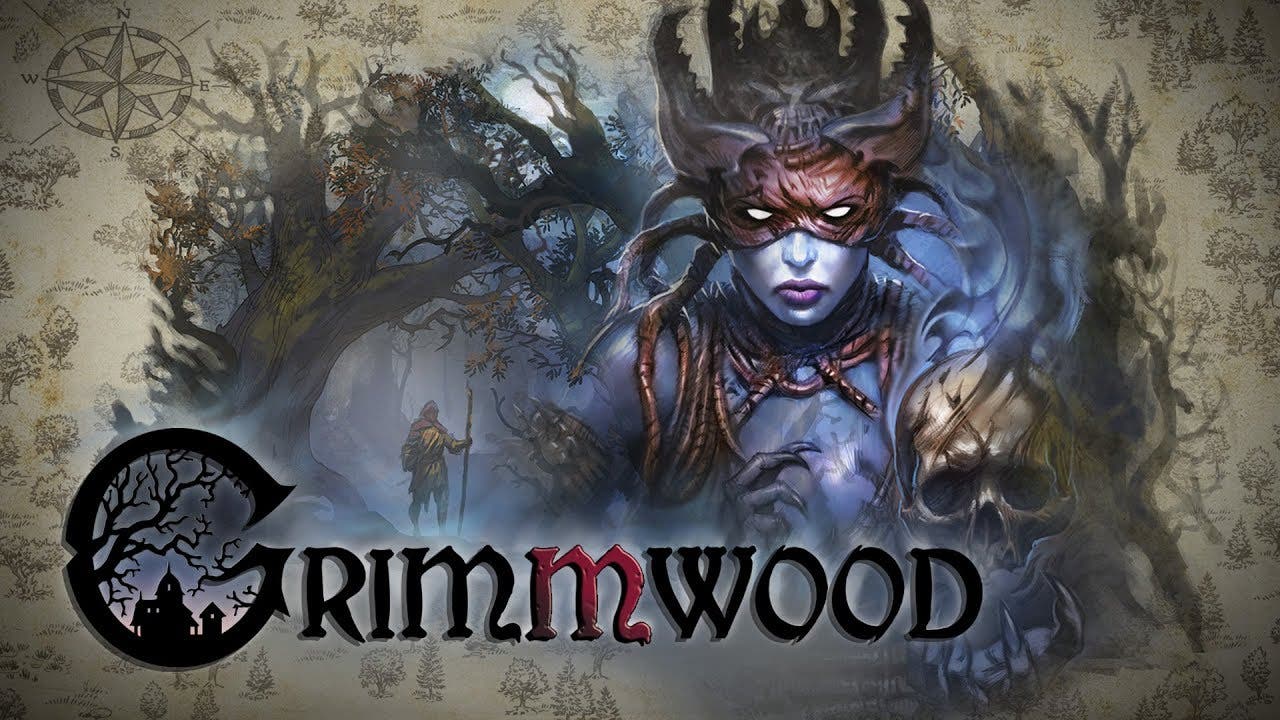 But first now, lets take a look to all the new features:

Pick a village to play in and play together with your friends
This function allows players with each new character creation (for instance, after dying) to choose from a list of current villages in which their Steam friends are playing. For this function to work, those players need to be in Steam Public Mode. Additional information is displayed for each village, showing how many players are currently playing in it and how long the village is alive already. Of course, players are also able to choose a random village instead.

More languages
The game will be now fully localized both in French and Spanish.

New voting rules against “griefers”
In Grimmwood, playing as a team is key. Being too selfish or stealing all food on purpose annoys other players who really try to play the game s it is meant to. We now reworked the banish function in several ways:

New banishing rules
Banish votes will no longer be “deleted” at the end of the game day. Now, the vote will stay active until a deciding condition is met, with no time limit.

In Grimmwood, you defend your village together with up to 30 strangers in an ageless mystical forest. Fight against the merciless monster hordes that unleash their wrath against your shelter every night. Until mid of July, you’ll find the Open Beta on Steam for free.

Social posts of Grimmwood’s moody assets are much appreciated, ideally including #Grimmwood, @GrimmwoodGame and @HeadupGames. Find more details about Grimmwood below and meet us at Discord.