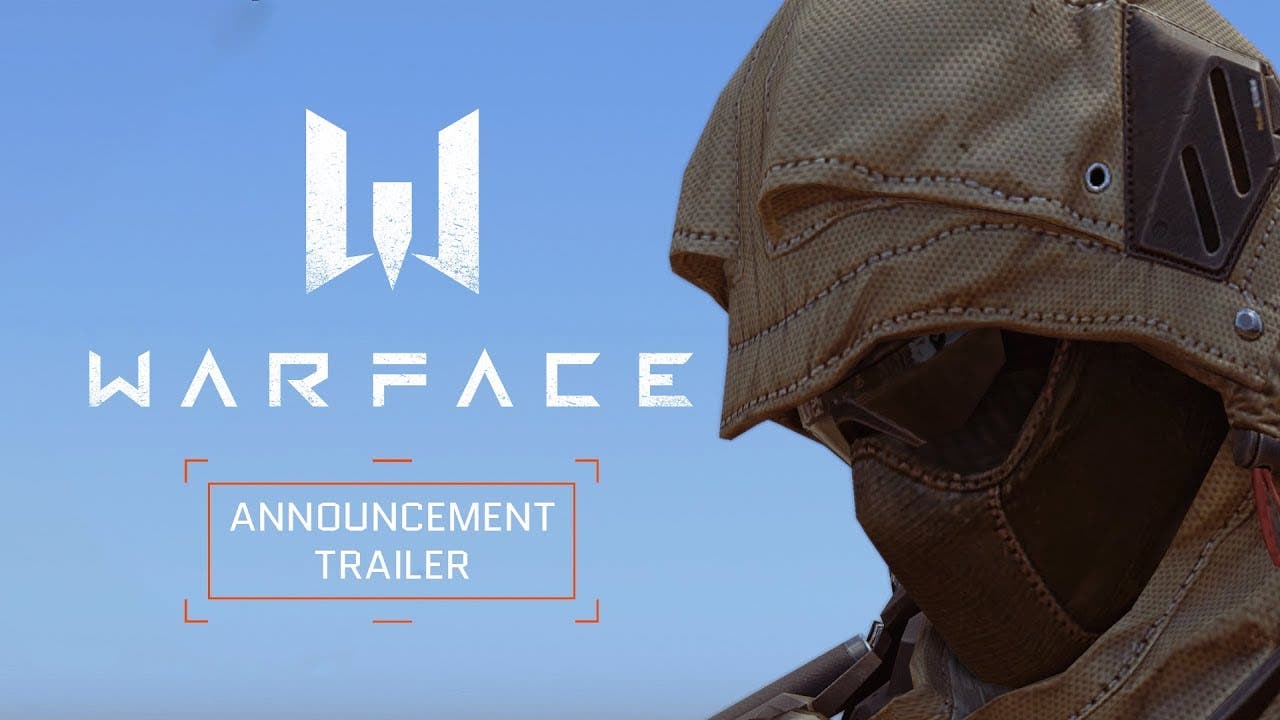 Warface is coming to PlayStation 4 in August, and Xbox One in September with all the modes you can find on PC

Competitive game modes available in Warface, amongst others, are:Plant the Bomb:Teamwork is the key to detonation in this mode. One team tries to plant the bomb in the enemy base, whilst the other team tries to defuse it or wipe out the attacking forces.Both teams alternate between sides, whilst only one will achieve planting perfection.

The PvP mode reflects the very essence of Warface. It is a fast-paced and very dynamic experience from the first-person perspective. Armed with melee from the very start, players quickly go through a looting phase, diving straight into battle. There are over 70 different weapon models available in the mode with each action packed game lasting between five and seven minutes.

In this mode, one team is put on the offensive and aims to capture three strategic points in succession. The other team must stand and defend their ground, while the teams switch sides when the timer runs out. On average these games last longer and will appeal to players preferring strategy.

In this mode, teams achieve victory if they deliver three air strikes on the enemy positions. To call in an airstrike, a team needs to control a key location on the map. If no team members enter the strategic control zone in the first two minutes of the match, the game ends in a defeat for both teams immediately.