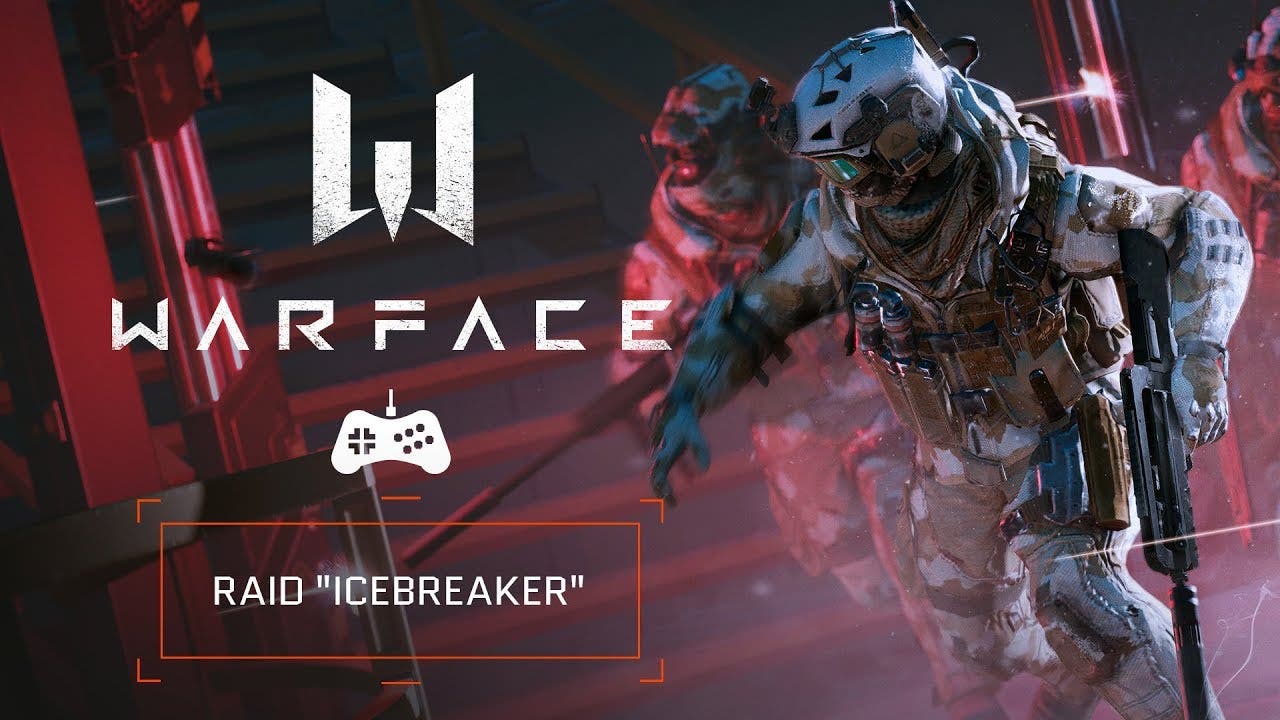 New PvP Maps in the “Icebreaker” update:Players will be brought to fight the enemy team on the hot sands of Nevada, storm the enemy position in urban areas, defuse the bomb at the top of a skyscraper, hold the control positions in severely snowy mountains, and even storm an oil rig.