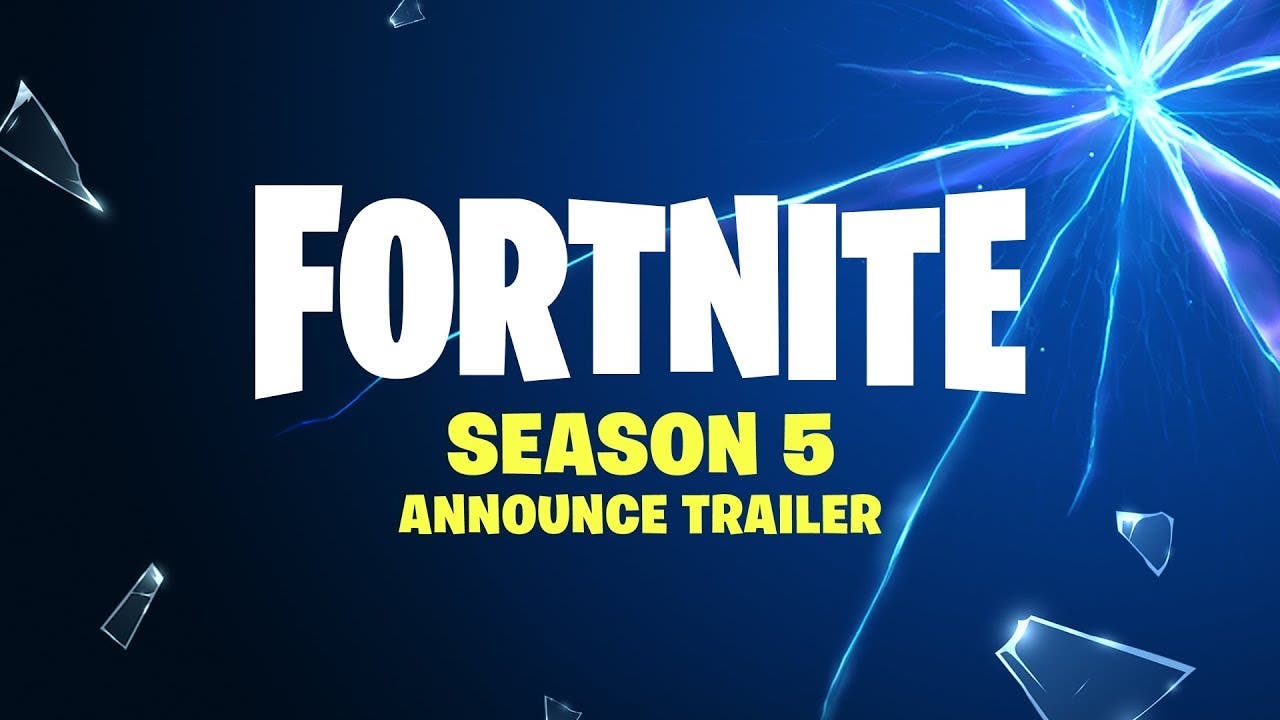 Epic Games is excited to announce the launch of Fortnite’s Season 5 is finally here! Players can drop in now and find all kinds of changes to the Battle Royale map. A Viking ship, ancient statues have appeared on the island, and Moisty Mire has been hit with a drought, bringing with it a brand new desert outpost.

Fortnite’s first four-person vehicle has also arrived! Players can hop in a zippy All Terrain Kart (ATK) with their squad and uncover all-new mysteries and locations … the possibilities are endless!

A new season means a new Battle Pass! Packed with more than 100 rewards, including all new toys and cosmetics, players can pick up the Battle Pass for 950 V-bucks to start earning rewards.

The full patch notes for today’s update can be found here.