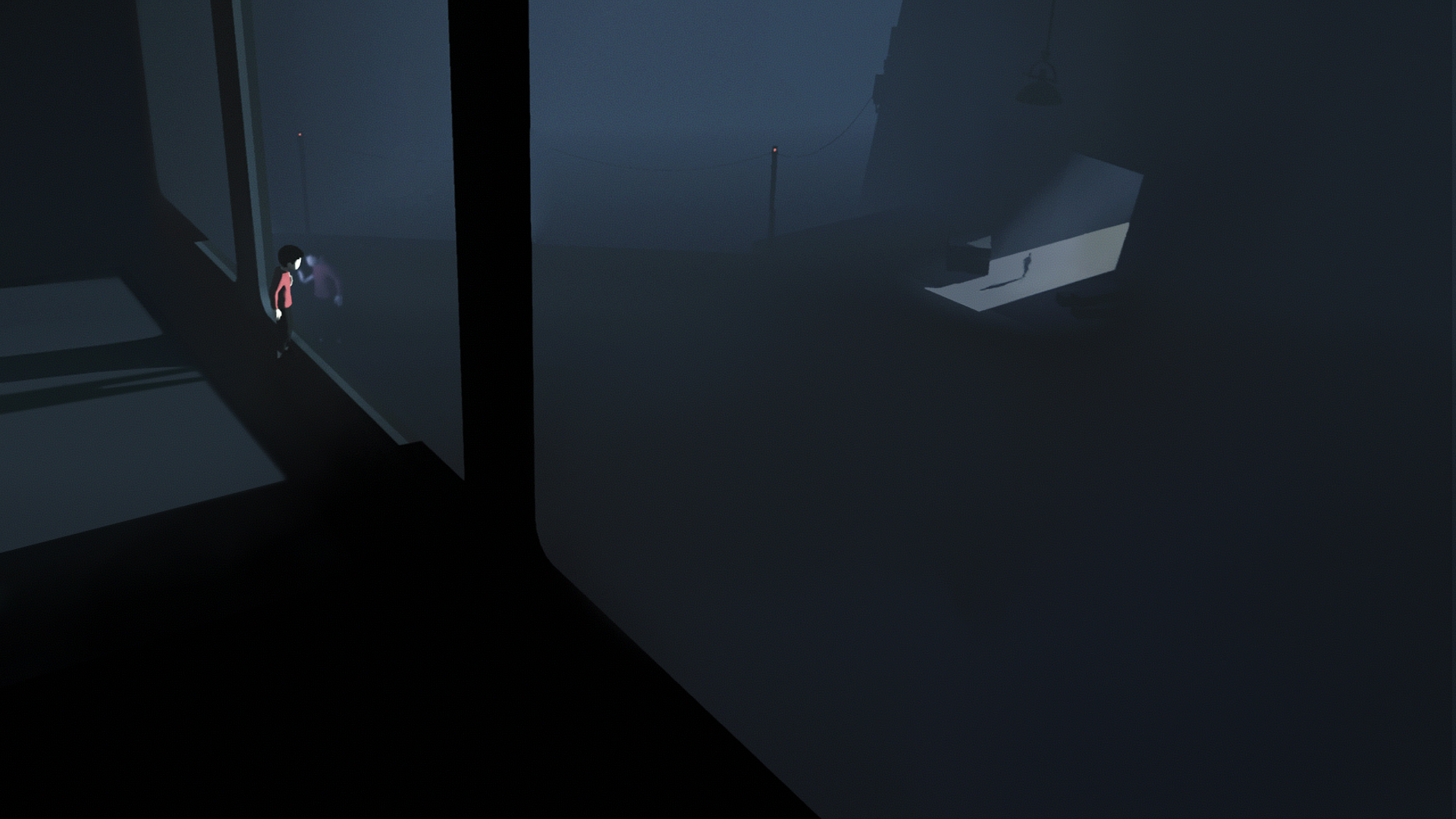 INSIDE is still the same excellent game from 2016, but now released on the Switch for convenience, portability, and the potential to reach a whole new audience. It is a must-play experience that feels right at home on Switch, which I recommend without hesitation.

As the screen fades up from pitch black into a dark forest at nighttime, and a red-shirted boy who is your avatar tumbles into frame, there is a distinct and deliberate feeling of familiarity; not quite deja vu, but close. This is almost immediately undercut by the realization that you are on the run, and you don’t have time to stand still and get your bearings. Thus, in the first twenty seconds of the game, INSIDE makes it clear that you’re back in Playdead’s world, but the stakes are higher and as familiar as things may seem at first, you won’t be able to rely on your past experiences to survive this journey. This world isn’t just dangerous, it’s actively hunting you, trying to catch you at every single turn. 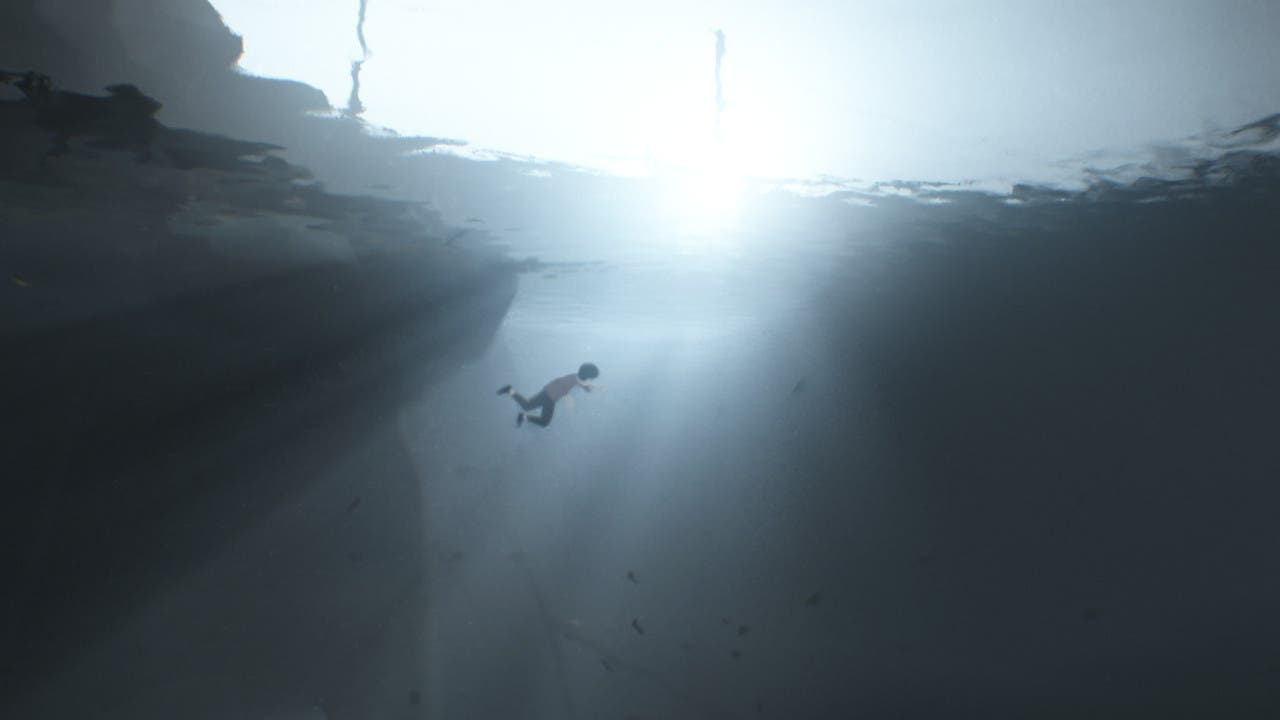 It’s a nice bit of subversion on Playdead’s part, and it’s executed with just the right amount of skill and subtlety. Rather than totally pulling the rug out from underneath INSIDE acknowledges its predecessor’s existence and very quickly makes clear that it’s got a new and mostly different story to tell, with all kinds of great new tricks to show off along the way. 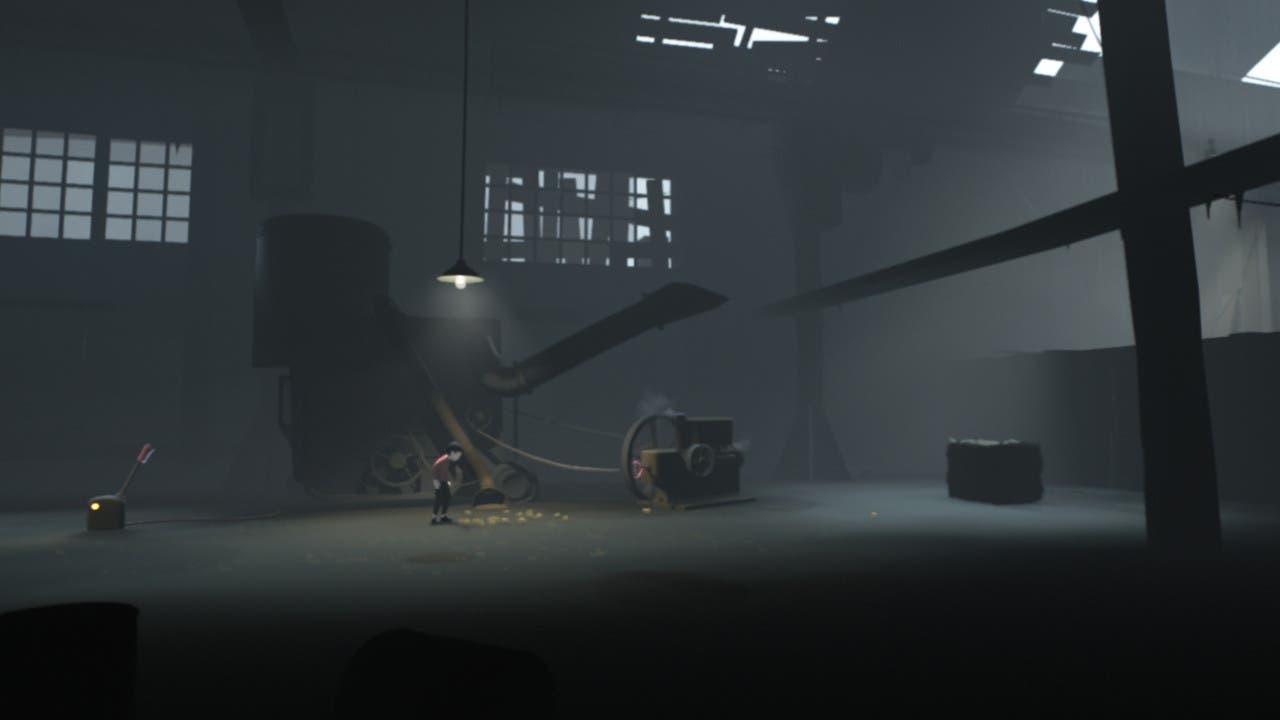 INSIDE is a masterful evolution of its predecessor, Limbo, now with a fully three-dimensional environment and characters and drastically more complex particle effects for fog, light, weather and everything else you can think of. The presentation is simply phenomenal, achieving the rare feat of making a highly stylized animated look feel somehow incredibly real and tangible. The experience of playing the game, traversing the world and overcoming a long series of environmental puzzzles, is also unlike anything else. The world and the mechanics are as much characters as the boy you control, every moment and interaction serving to help advance the story and reveal more about the nature of the world you’re desparately trying to escape by way of driving further inward. The world itself is dark and moody, an industrialized dystopia focused on wringing every last ounce of humanity out of the world in favor of cold, unfeeling efficiency. Any sign of free will is a threat to this place’s very existence, and its inhabitants will stop at nothing to stamp you out. To say that it is oppressive is an understatement. Yet, INSIDE pulls the marvelous trick of giving you the advantage of being vastly more intelligent as a player than the world you play in, and so while it has a wide array of tricks up its sleeve, each of those tricks is easily learnt and sidestepped either in the moment or after a few failed attempts. It’s clever and single-minded in purpose, but unlike the player, it’s not adaptable. The culminating effect of this is the constant feeling of having outsmarted an adversary which is always at your heels but never too stupid to outright shake nor too unfairly advantaged to feel hopeless against. It’s a careful balancing act that many games fail at, but INSIDE walks this line with ease and grace. 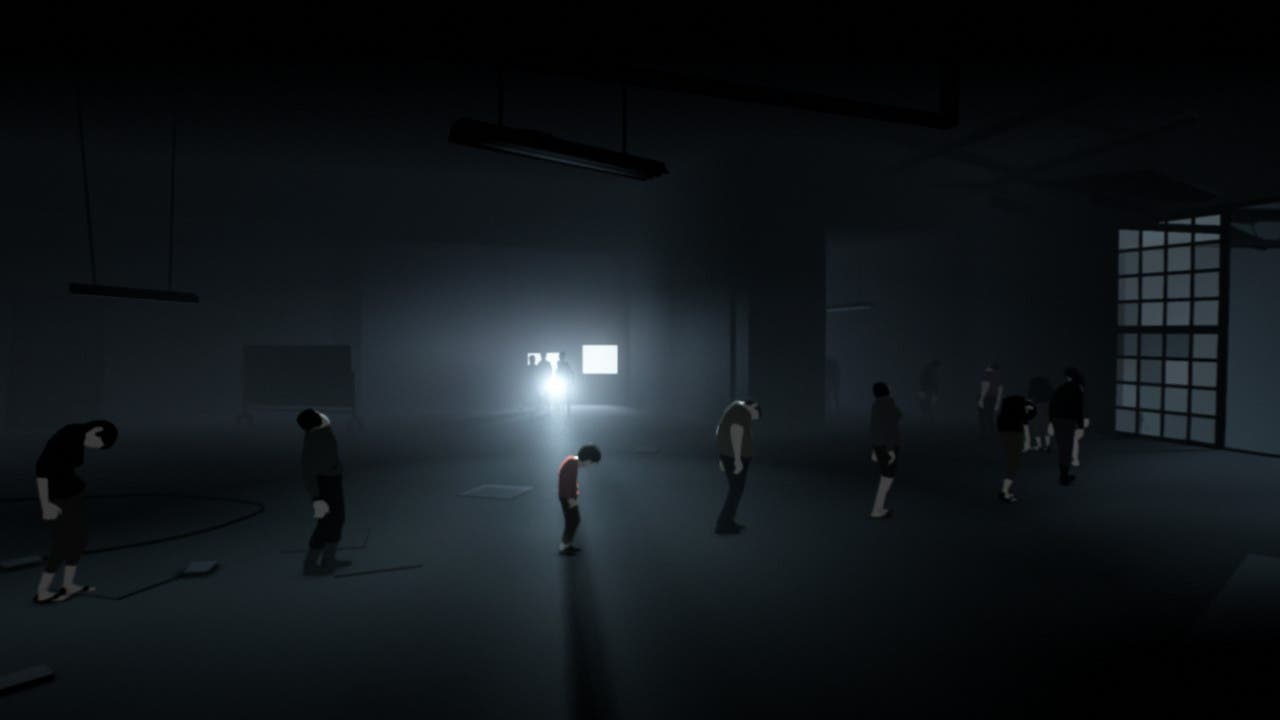 While the game itself is still fantastic, getting it running on Switch clearly came at a price. Simply put, the visual fidelity and performance on Switch are not up to par with what’s available on other platforms. This is most evident when playing in handheld mode, where the resolution appears scaled down significantly as evidenced by muddy particle effects and fuzzy edges on nearly everything, combined with a maximum framerate of 30FPS. These deficiencies are most obvious in stills, but are thankfully less obvious while in motion.

The upside to this is that the game still plays very well and never stutters, so the feel of it is not compromised whatsoever. The visual quality seems to be improved somewhat when the Switch is docked, which makes it a much more viable option. Luckily, because the game strives for a more artistic representation over photorealism, it still scales down well for the platform. Ultimately though, this game deserves to be played in the dark, with good sound, and as few distractions as possible, so you ought to play docked if you can; if you must play in handheld mode, do it alone on the couch with a decent pair of headphones.

INSIDE is still the same excellent game from 2016, but now released on the Switch for convenience, portability, and the potential to reach a whole new audience. It is a must-play experience that feels right at home on Switch, which I recommend without hesitation.