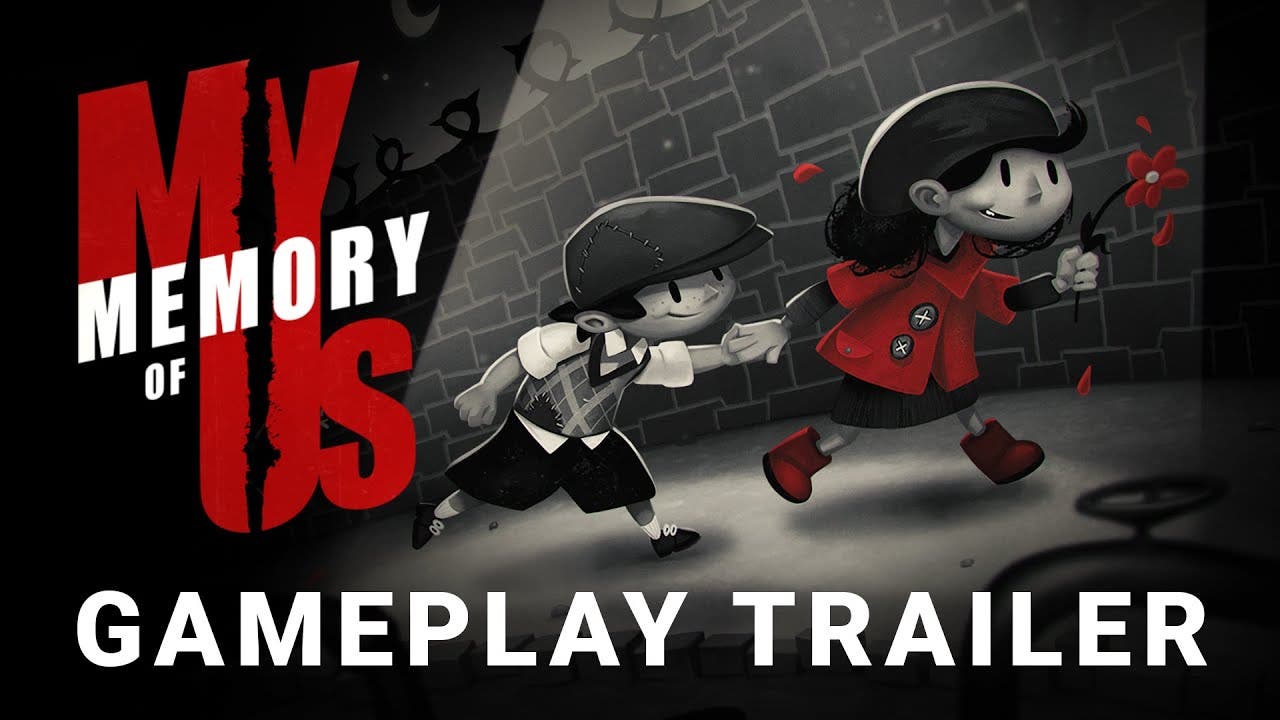 Patrick Stewart lends his voice talents to My Memory of Us, releasing on October 9th

August 14, 2018 — Publisher IMGN.PRO and developer Juggler Games announced a October 9, 2018 launch date for My Memory of Us, available for PC, PlayStation®4 and Xbox One. Additionally, My Memory of Us will feature the golden voice of legendary actor of stage and screen, Patrick Stewart.

My Memory of Us is a puzzle-based, side-scrolling story game of hope and heroism in the face of absolute terror.  Story, narrated by Patrick Stewart begins in The City – a place inspired by pre-Second World War Warsaw, where a young boy and girl from two different worlds come together to be kids, free to play and enjoy life.  War breaks out and the children, faced with forced separation, with your help, may find a way to stay together and  survive the threat of the evil occupation of their world.

“The story of My Memory of Us is a personal one to us, as our grandparents faced similar oppression World War II. This game is our ode to  them and the millions of others who lived and died during this time,” said Mikołaj Pawłowski, CEO, Juggler Games. “So when it came time to cast a  narrator, Patrick Stewart was the perfect choice. His amazing acting career spans nearly six decades, and since the very beginning he has  produced incredible and emotional work. His talent and skill provides the right mixture of gravitas and hope, and his performance resonates perfectly  with our game.”

Patrick Stewart’s illustrious career has produced unforgettable performances from his award-winning roles with the Royal Shakespeare Company to his work as Jean-Luc Picard in Star Trek: The Next Generation and as Professor Charles Xavier in the X-Men film series. My Memory of Us marks his return to the video game format, having previously lent his voice acting talents to titles that include The Elder Scrolls IV: Oblivion.

My Memory of Us Features:

My Memory of Us will be at both Gamescom and PAX West.