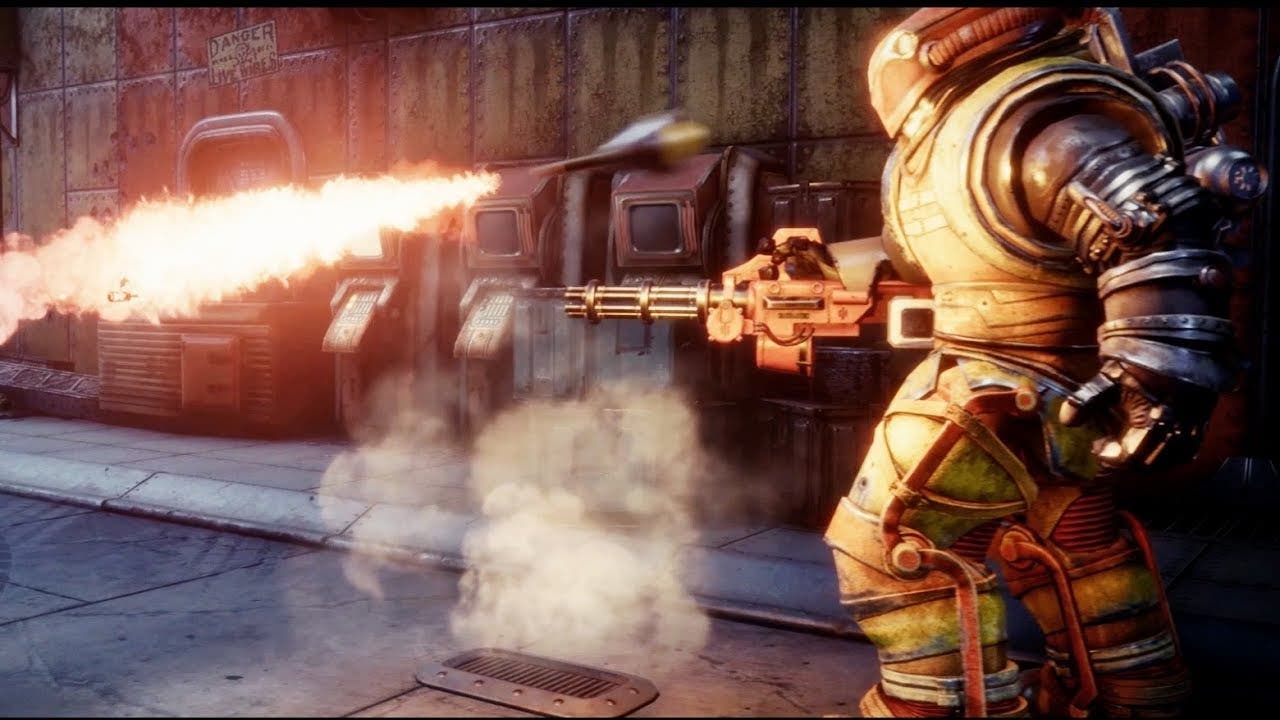 INSOMNIA: The Ark launch trailer drops ahead of game release on September 27th

17 SEPTEMBER 2018 – Publisher HeroCraft and developer Studio Mono have revealed a brand new launch trailer for their upcoming dieselpunk RPG, INSOMNIA: The Ark, which will launch for PC via Steam on 27 September.

The new trailer gives players the best taste yet of the labour-of-love RPG, eight years in the making at Samara, Russia-based developer Studio Mono. Players explore a colossal space metropolis brimming with the secrets of a long-gone civilization – with an epic story that can be completed alongside four NPC companions, with 12 different endings determined by players’ choices throughout the game.

Explore Object 6 – a colossal space station set on a dismal 400-year journey in search of a new home. Your character wakes from cryogenic sleep – stricken with a rare psychological disease and unknowingly holding humanity’s last hope in his bare hands…

Following a successful closed beta phase over the summer which helped inform final tweaks and improvements, HeroCraft and Studio Mono are ready to unleash the title – eagerly awaited within roleplay circles – on the world. And what’s more, the game will continue to be supported post-launch, with additional content and features to be added via free DLC.