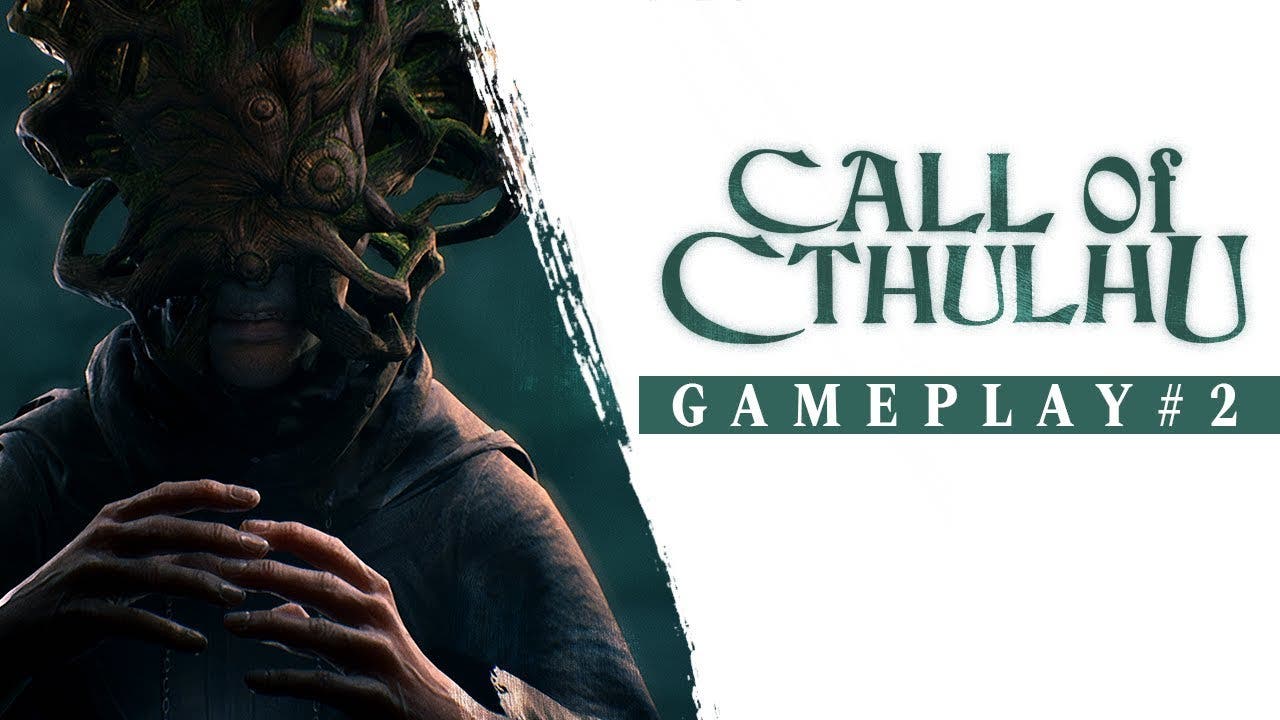 Call of Cthulhu, the official videogame adaptation of Chaosium’s tabletop RPG, will release October 30th on PlayStation 4, Xbox One, and PC. Today, we invite players to tread further down the path of madness in this new Gameplay Trailer, as the Darkwater investigation begins to spiral out of control in the midst of unsettling conspiracies, bizarre cults, and even the Old Ones themselves.

In Private Investigator Edward Pierce’s quest to unveil the truth, players will need to rely on a variety of upgradeable skills to escape the clutches of madness and death. The Spot Hidden and Investigation skill paths let players uncover more clues and draw more meaningful conclusions, unlocking more answers to question in dialogues. Convincing the distrustful locals of Darkwater to reveal what they know will require proficiency in Eloquence and Psychology. Pierce’s Strengthskill may also come in handy for when brute force is necessary, or to intimidate impressionable people into offering whatever they’re hiding. Expertise in Medicine and Occultism, improved only through discovering unique books and artifacts throughout the investigation, may grant additional insight – but knowledge can be a curse in Call of Cthulhu. The more aware Pierce is made of the horrors that dwell beyond the fabrics of reality, the more he will fall to insanity, impeding his ability to draw logical conclusions.

Pierce is but a mortal man, with few allies in a remote, unfriendly environment. Whether outnumbered by mortal adversaries or facing foes whose mere existence is beyond human comprehension, offering physical resistance is usually not an option. Making the most of Pierce’s extensive set of skills, along with subterfuge and stealth, is paramount… though escaping the gaze of the Great Dreamer may ultimately prove futile.

Call of Cthulhu releases for PlayStation 4, Xbox One, and PC on October 30th. Digital and retail pre-orders are available on PC and consoles.