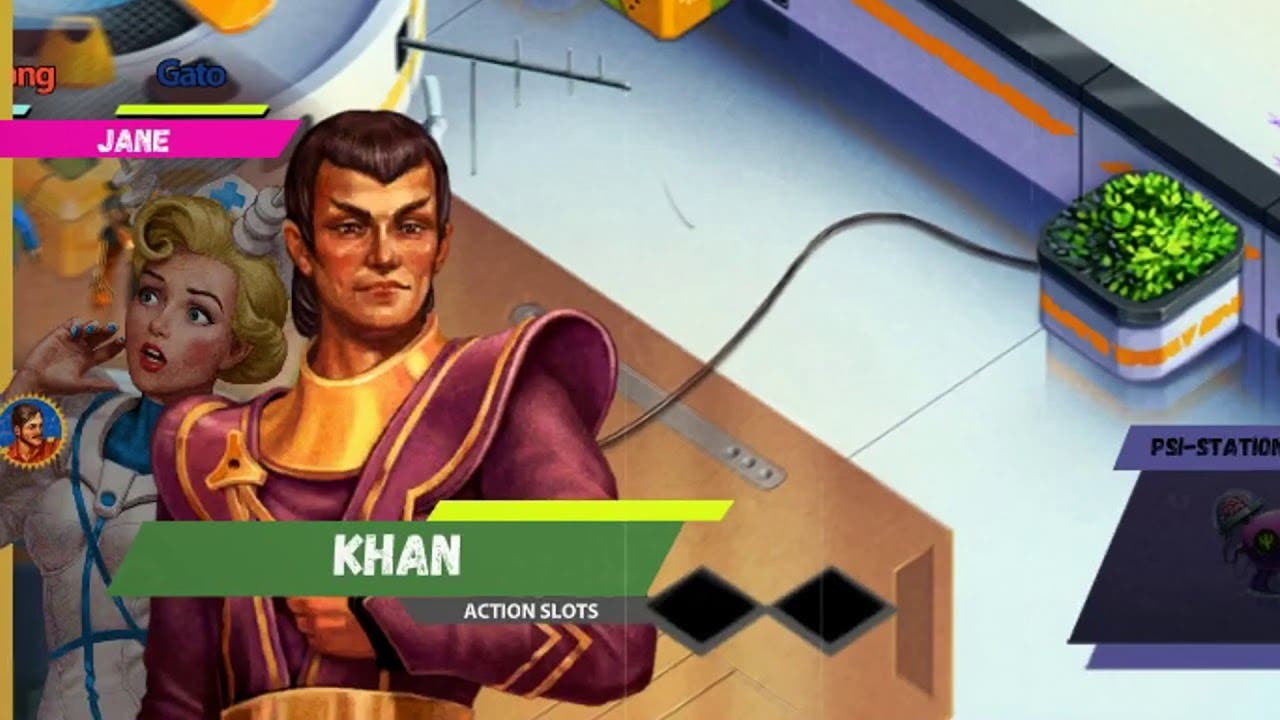 I am Not a Monster, the retro sci-fi future game with turn-based tactical multiplayer launching on September 27th

Alawar Premium and development studio Cheerdealers will be ending their beta period this week, and will be launching  ‘I am Not a Monster,’ on Steam this Thursday, September 27th. The turn-based, tactical multiplayer is set in a 50’s Sci-fi Retro with each PvP session featuring a group of up to six players, where every player is randomly assigned the role of civilian or monster, with a maximum of two monsters.

The game also hosts a range of Mafia/Werewolf party game style features. Players are encouraged to invite friends via steam chat here and grab the game to try free for a limited time during ‘Free Steam Weekend’ going on Sept 27th-30th. After the free weekend and initial launch discount week ending on Oct 4th, players can pick up the game at $12.99 USD.

“It’s been ten long months of hard work, difficult decisions and full commitment. We are proud to present you the game that embodies both our skills and our passion.” – Stanislav Stepchenko, Producer, Cheerdealers

The Informed Minority vs. the Uninformed Majority

“Hunting a Monster that mirrors your human form is a challenge; any one of the players can be friend or foe! Keep your eye out and trust no one.” – Stanislav Stepchenko, Producer