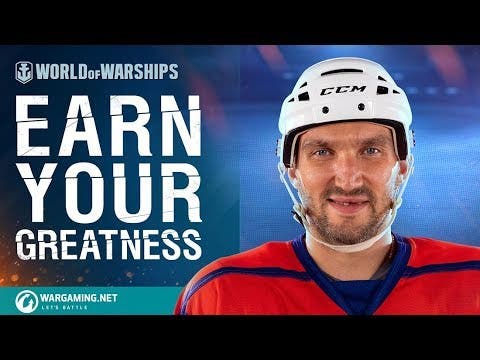 With the 2018-19 NHL season starting soon, Capitals’ winger Alexander “Ovi” Ovechkin is ready to take up a new role as a World of Warships commander. “The Great Eight” is a current Stanley Cup winner and three-time league MVP who will be available with the upcoming update, scheduled to be released later this month. 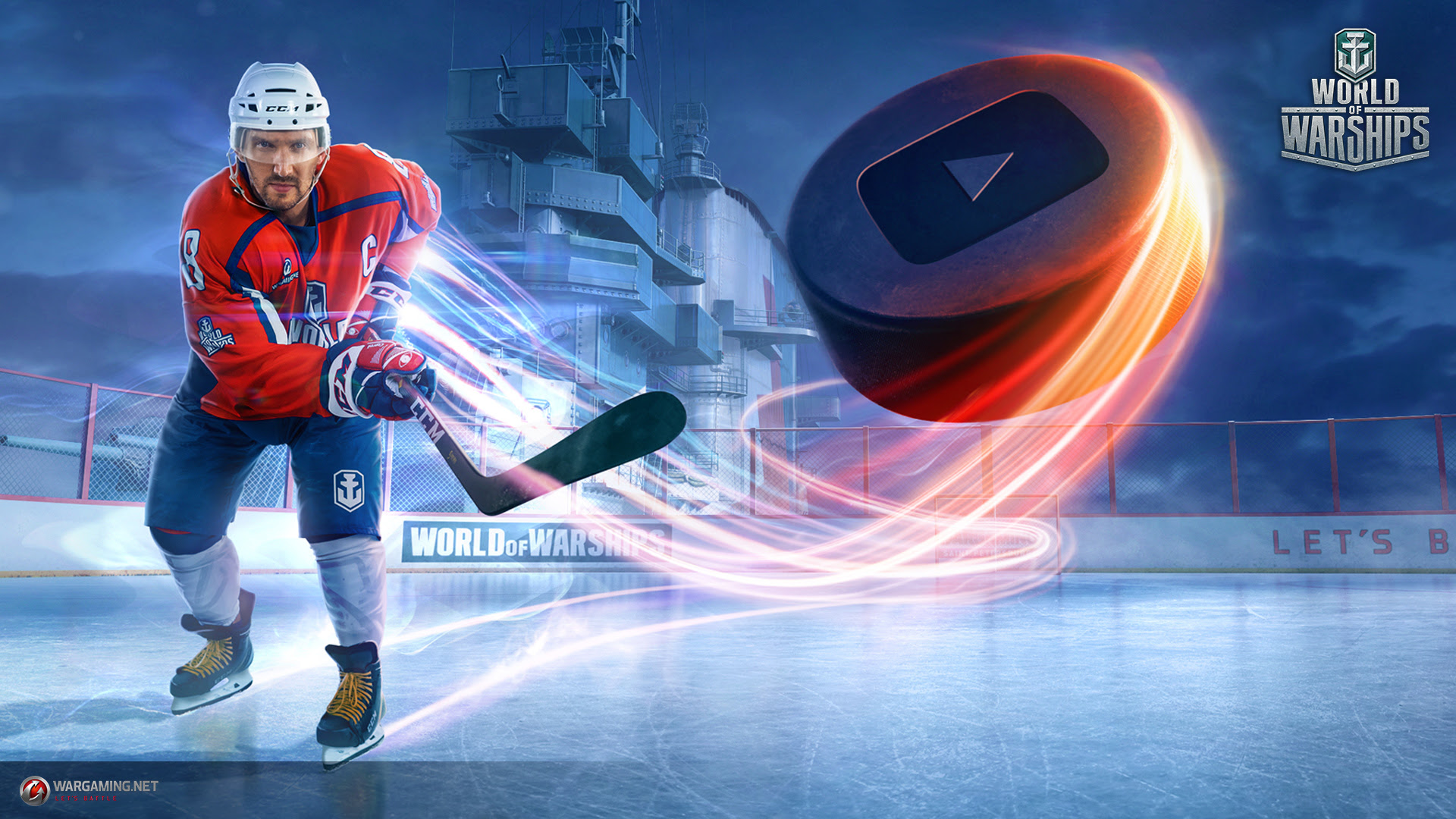 Ovi will appear as four different commanders, one that can serve with the US fleet, one for Soviet vessels and two unique ones. These two extra special commanders will be dual-nation, a first for World of Warships, meaning players can easily switch between Soviet and US fleets with a single commander. All four come with special perks which enhance the ship’s targeting and survivability and are personally voiced by Ovi so the hockey legend will be in charge of earning your greatness!

“I wanted people to understand that in any competitive field, you must inspire players to never give up,” said Ovechkin. “Video games are just like sport—play more, train more. When I started the game for the first time, I realized I am not a very good ship commander…. But, like on the ice, I will continue to play and build my game skills until I am the best!”

Alongside commander Ovechkin, a special ship camouflage, together with new patches and a commemorative collection will be added to the game.

Also, the update is one of the most surprising and exciting patches since World of Warships launched three years ago. The Halloween update includes the first appearance of the highly anticipated submarines, taking the battlefield to a whole new depth.