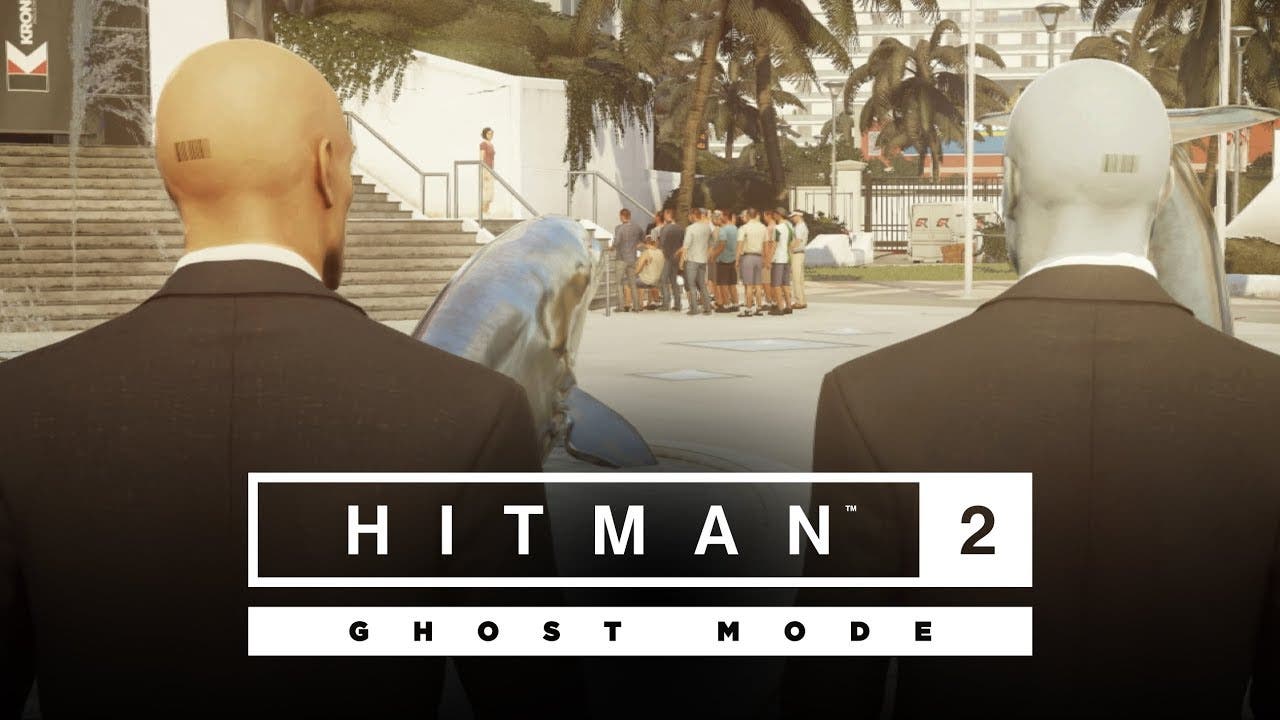 HITMAN 2 will have a 1v1 competitive multiplayer called Ghost Mode

Warner Bros. Interactive Entertainment and IO Interactive today announced the addition of competitive multiplayer for HITMAN 2. Ghost Mode is a unique and brand-new take on 1-versus-1 online competition, putting players’ assassination skills to the ultimate test.

Agent 47 is the world’s deadliest assassin, and the only person who can match him in skill, stealth and execution is… himself. Therefore, Ghost Mode allows two players to compete against each other online, both as Agent 47, to assassinate the most targets in a match. At the start of each round, both players begin side-by-side and must race to take out the same targets faster and cleaner than their opponent, while utilizing weapons, items, outfits and ghost crate supply drops along the way to help accomplish the overall mission.

The unique twist with Ghost Mode in HITMAN 2 is that players will simultaneously hunt targets while in the same location and can see a “ghost” version of their rival gamer to track progress against their own, but they exist in separate realities unaffected by the actions of their adversary. In Ghost Mode, the player who can outsmart, outplay and outkill their opponent by eliminating five targets first, will declare victory.