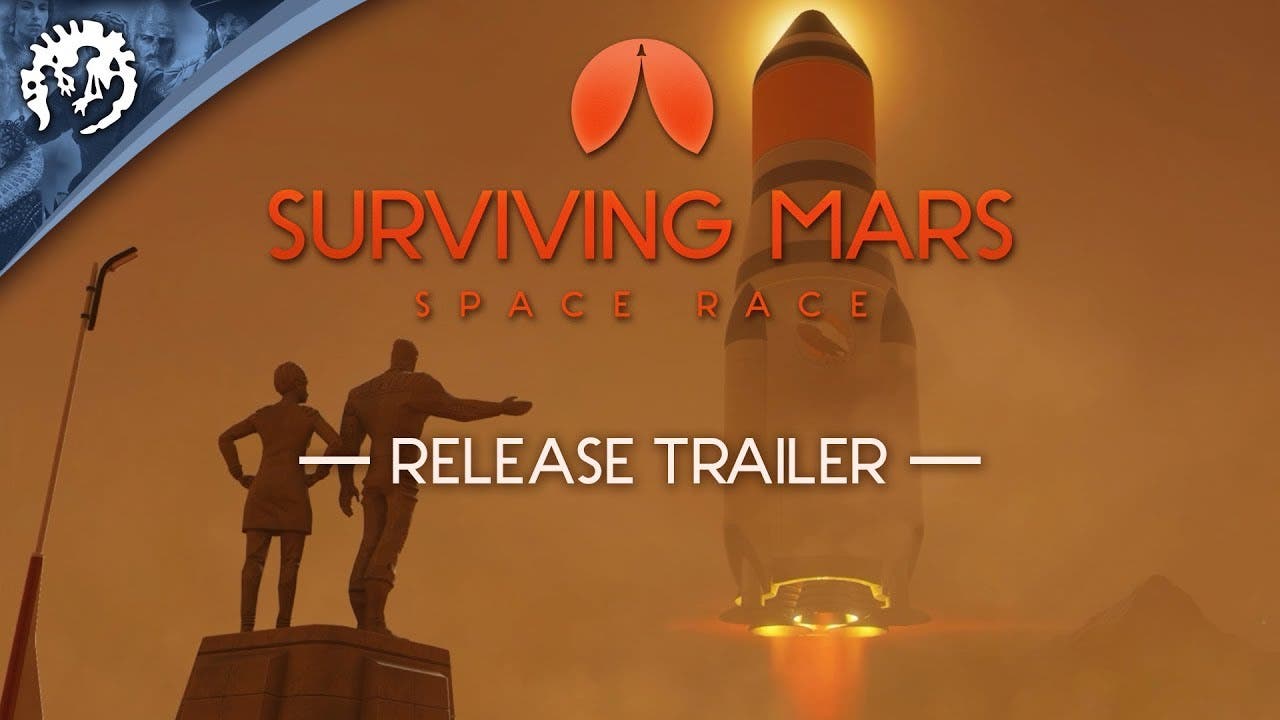 STOCKHOLM – November 15th, 2018 – Paradox Interactive and Haemimont Games today launched Space Race, the first major expansion for their sci-fi management game, Surviving Mars, on PC, Mac, Linux, Xbox and PlayStation. In this competition-focused expansion, players can interact with rival colonies to send or receive distress calls, race to achieve milestones or even steal important colonists. Daring dome designers of all sorts can purchase Space Race for the suggested retail price of $12.99 USD. Players looking to delve deeper into the dome experience can pick up Surviving Mars: Space Race Plus which also features the Marsvision Song Contest and Colony Design Set content packs for the suggested retail price of $19.99 USD.

Get to the start line of your next adventure today and download Space Race here: https://pdxint.at/2Q8xbjW

If you’re new to the red planet, come try your hand at the colonization of alien planets with a free look at the game this weekend! Surviving Mars is free to play this weekend (November 15-18) on Steam and Xbox.