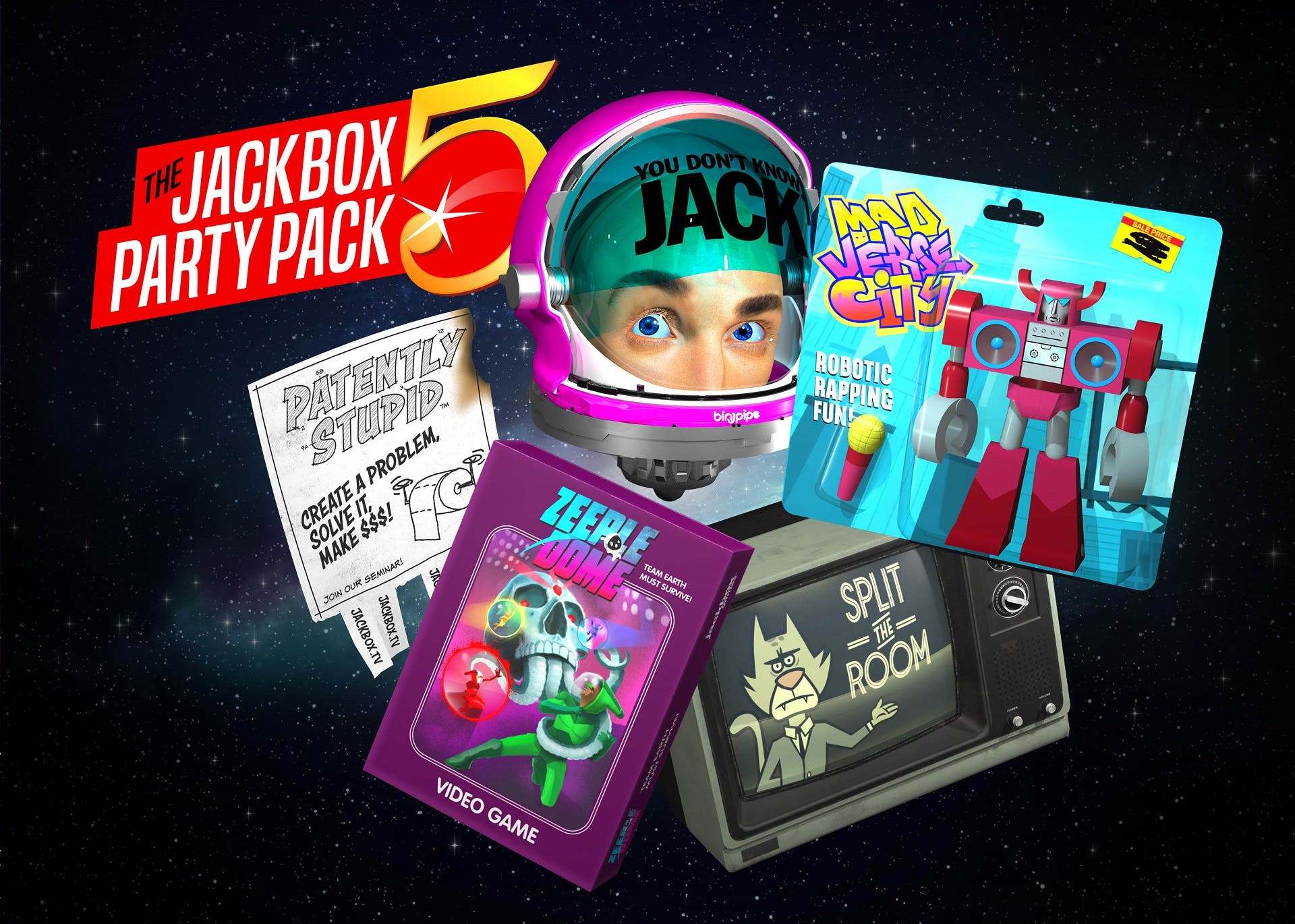 Jackbox has had some great packs over the years and even with the unfortunate inclusion of Steeple Dome, this is one of the strongest showings they’ve had yet. Go out and grab a copy of this game on any device you own; There’s no buyers remorse here. With the Jackbox way of using your phone as the controller, everyone with a smartphone has the skills needed to hop right in. So yes, Jack is indeed back with another hit for your party.

Jack is back! Again; for the fifth time. But it’s not just some re-hash, the Jackbox Party Pack 5 brings some great new hits to the Jackbox collection. 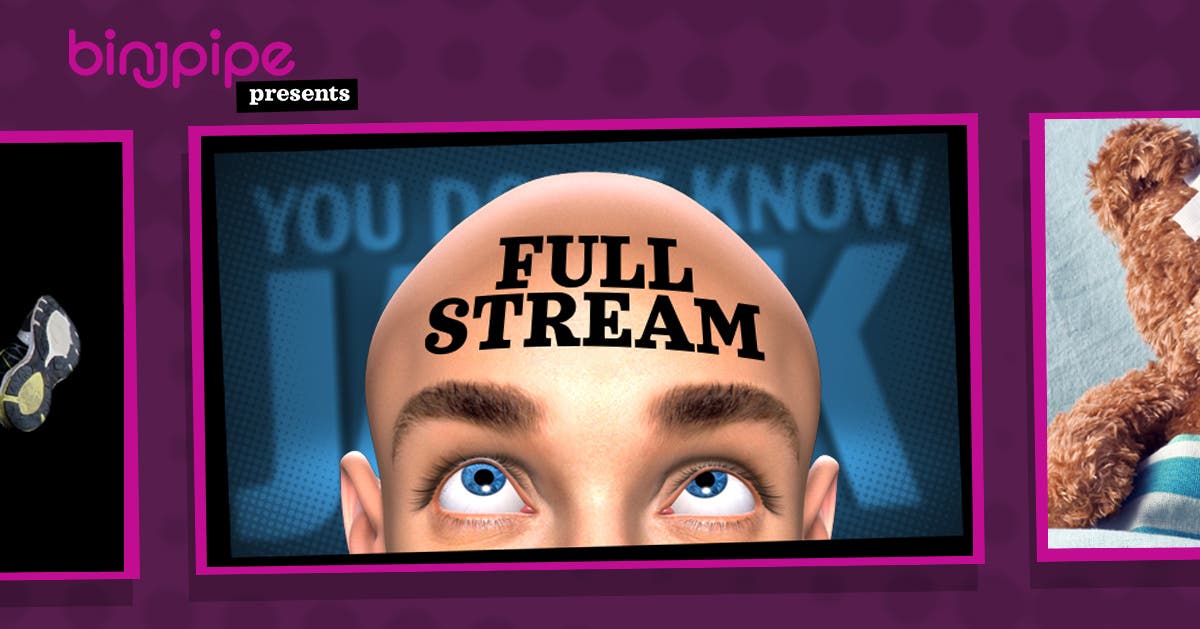 If you’ve never played a Jackbox title or seen it played online, you’re missing out. The Jackbox series is a collection of party games that are controlled with a mobile device or PC connected to the internet. It’s simple to get started. Boot up the game on your console, PC, or Apple TV and get your players to connect to www.jackbox.tv. Enter the room code displayed in game, and your friends will begin to learn how strange everyone’s sense of humor and creativity can be.

Overall the experience is the exact same as you’ll find in the other collections. Games are separated by title and there are a plethora of options within each to customize your gameplay experience. Some titles offer a safe family option for the kids and there are even options to help with the complications of streaming the game. 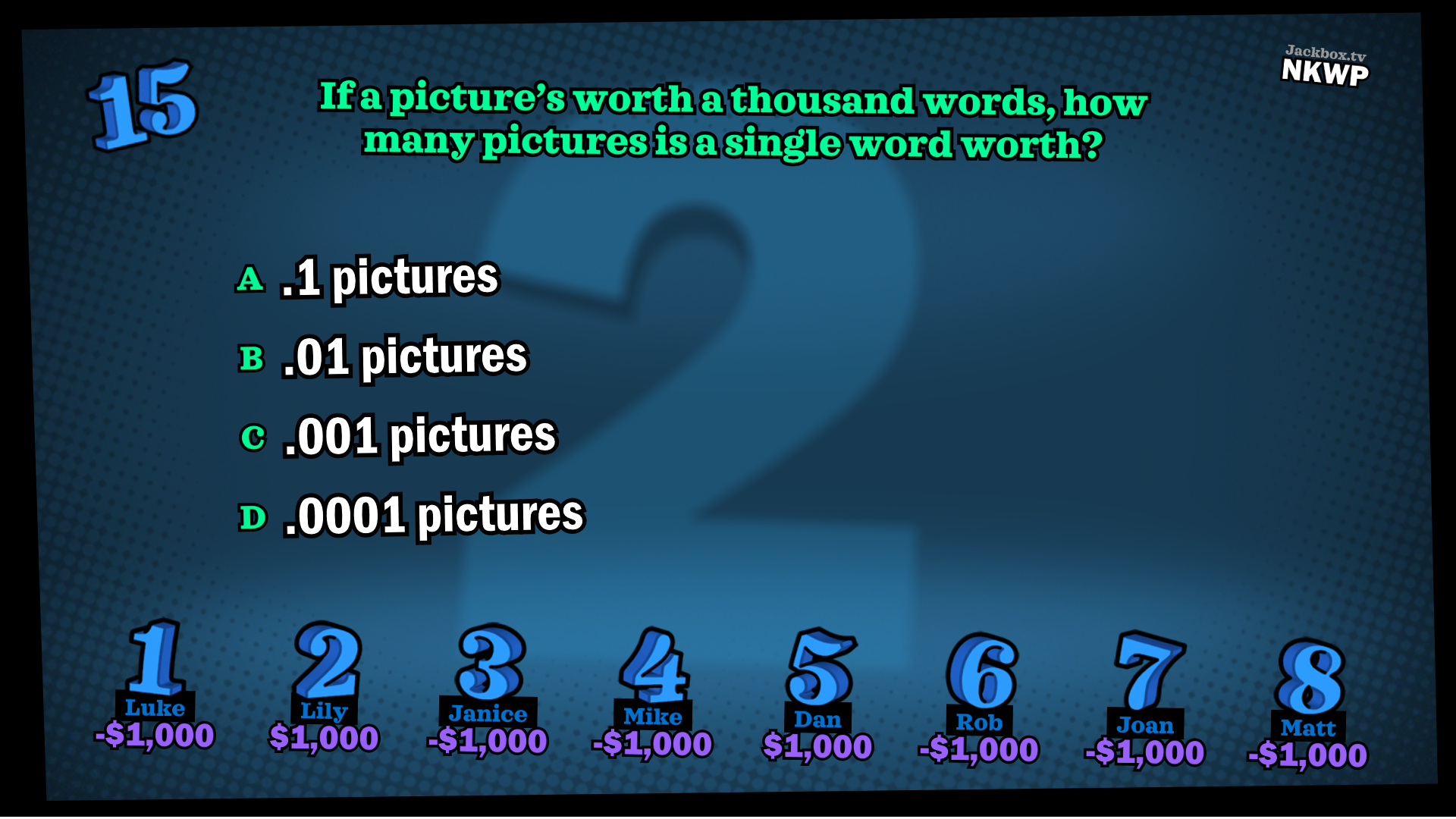 First up on the review docket is You Don’t Know Jack: Full Stream. It’s the same YDKJ you’ve experienced in previous titles, but placed within a streaming video service wrapper. If you’re new to YDKJ, it’s set up like a quiz show. Three rounds of questions ranging from pop culture to history and everything in between. You can “screw” with other contestants using a modifier that messes with their answer selection or put pressure on them to answer correctly. This version is as fun and wacky as ever and it’s one of the strong titles in this pack.

The next three titles are brand new to the series, and honestly there is only one that missed the mark. Before we get to that, let’s look at what did hit. Split the Room is a game focused on “would you rather” questions that will actively split the room’s answers. The more split your opponents are, the more points you get. This one takes some thought as you have to get into the mind of your friends or family to see how they would answer. It’s fun and has a very twilight zone-esque theme to it. There’s a cartoon cat host that has some more misses in his comedy than hits but fits within the games style.

One of my favorite games to gather friends around and play here is Mad Verse City. Set in a hip-hop robot universe and the goal is to create mad rhymes for points. The scoring for this game is left totally up to the players as this is a “best in the room” type of game. Mad Verse City will give you the first verse with a mad libs style fill in the blank. After you submit your first word into the verse, the game tasks you with coming up with a following verse that rhymes with the first. Do it a second time and your all set for battle. This game will get as dirty or as diss heavy as you want it to be, so playing with a group of open minded friends will lead to some hilarious good times. I should also mention that the game gives your faux Transformer robots text to speech voices to read your submissions. It adds extra hilarity to this top notch party game.

Another great game for the creative types is Patiently Stupid. Set in a backdrop of an office pitch meeting, your job here is to pitch a product that solves a problem. You’re given a napkin to draw your solution on, asked to name the solution, and come up with a catchy tag line to hook the sale. This game falls within the likes of a drawful or TeeKO where you have to draw and use your wits to create fun solutions. The game will ask you to generate a problem by filling in the blank to a situation it has created (I can’t be on time because of ________) the game will then distribute these problems and send them to other players phones. From here you draw the solution and create the name and tag lines. The game will then choose the order of whose presenting at random. From here you have two choices, you can have the game present them for you or you can do it yourself with your phone controlling at what time to show each of your creations. If you let the game do it, it’s very generic. This is really an option for those who are too shy to get up in front of everyone. If you choose to do it yourself, you can let your enthusiasm and acting help push your solution to be memorable. At the end of your presentation the group votes on who to invest their money into and the one with the most at the end wins. This game is a total blast and one that might hit well with your friends who play those “dirty” card games.

Lastly we have Steeple Dome. Set in a interstellar sort of death match game show, you have to sling shot your character into targets to earn points. This is the most active Jackbox game they’ve created to date and I give them props for trying something different. Unfortunately it isn’t fun. The game controls like angry birds where you use your phone to sling shot your character. But because you’re not looking at your phone’s screen there is a slight disconnect of where you’re aiming. They do incorporate a reticle to help show you where you but even with that, it just isn’t fun. As weird as it sounds, it feels too much like a game and one where it will turn off a more casual crowd. Pass on this one in your party gaming sessions. 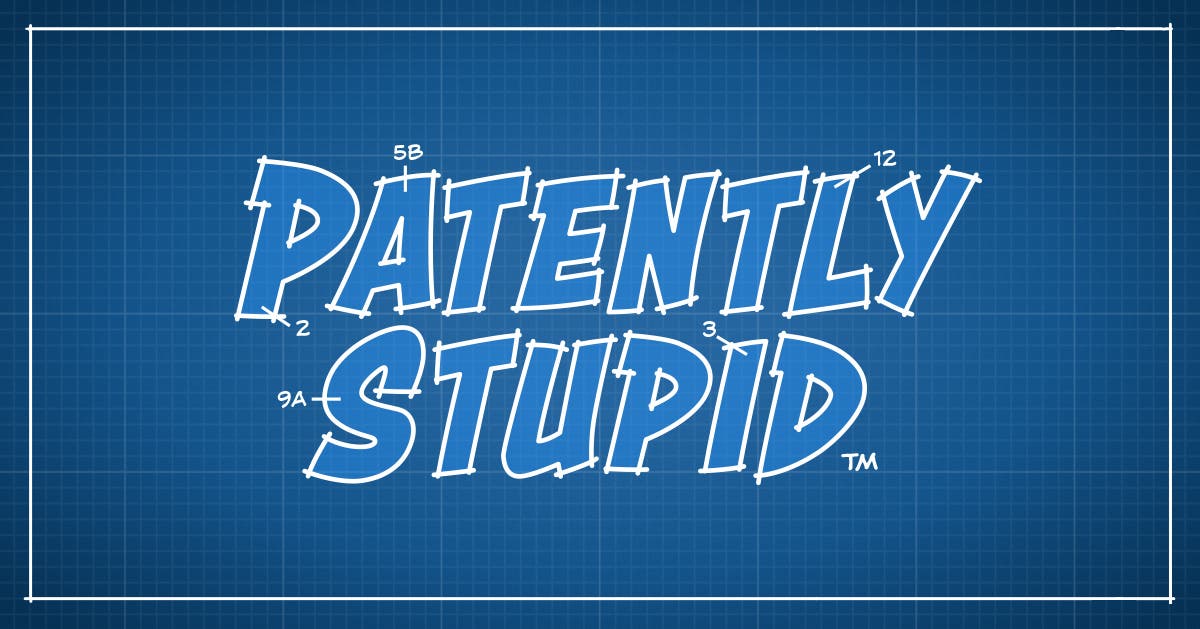 Jackbox has had some great packs over the years and even with the unfortunate inclusion of Steeple Dome, this is one of the strongest showings they’ve had yet. Go out and grab a copy of this game on any device you own; There’s no buyers remorse here. With the Jackbox way of using your phone as the controller, everyone with a smartphone has the skills needed to hop right in. So yes, Jack is indeed back with another hit for your party.