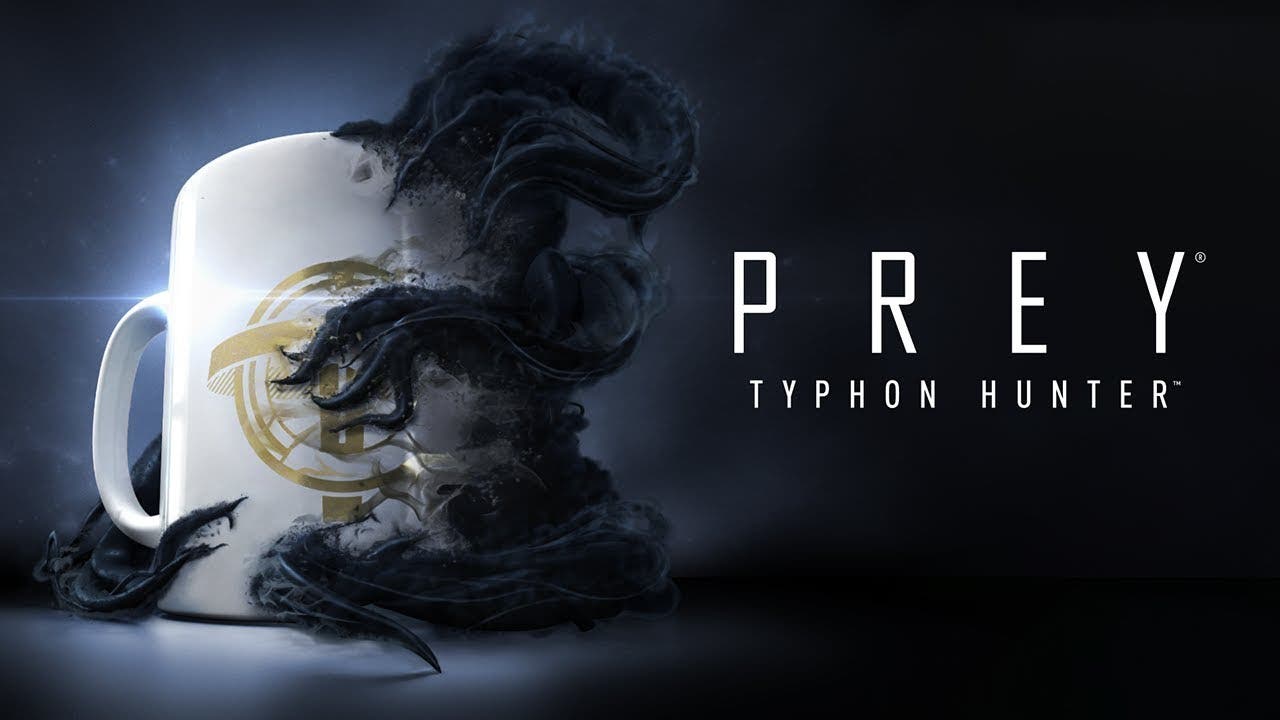 Prey: Typhon Hunter is the final update for Prey, this multiplayer mode releases on December 11th

It’s a coffee mug! It’s a roll of toilet paper! It’s your friend playing as a Mimic whose sole purpose is to stalk and destroy you! Prey: Typhon Hunter, the final update for Prey: Digital Deluxe and Prey: Mooncrash, will release next week, bringing a tense new multiplayer mode and a VR-only single player game to the award-winning title. Typhon Hunter will release December 11 for PC, PlayStation 4 and Xbox One. The VR version of the multiplayer mode will arrive later, in early 2019 for PC and PSVR.

Players who already purchased Prey: Digital Deluxe or upgraded their original version of Prey with Prey: Mooncrash, will receive both new game modes at no extra cost. New players can purchase Prey: Digital Deluxe for $39.99 to receive the original award-winning game as well as all of the following updates; existing Prey owners can upgrade their game to Prey: Mooncrash for $19.99.

For more information or to purchase the game, please visit prey.bethesda.net.