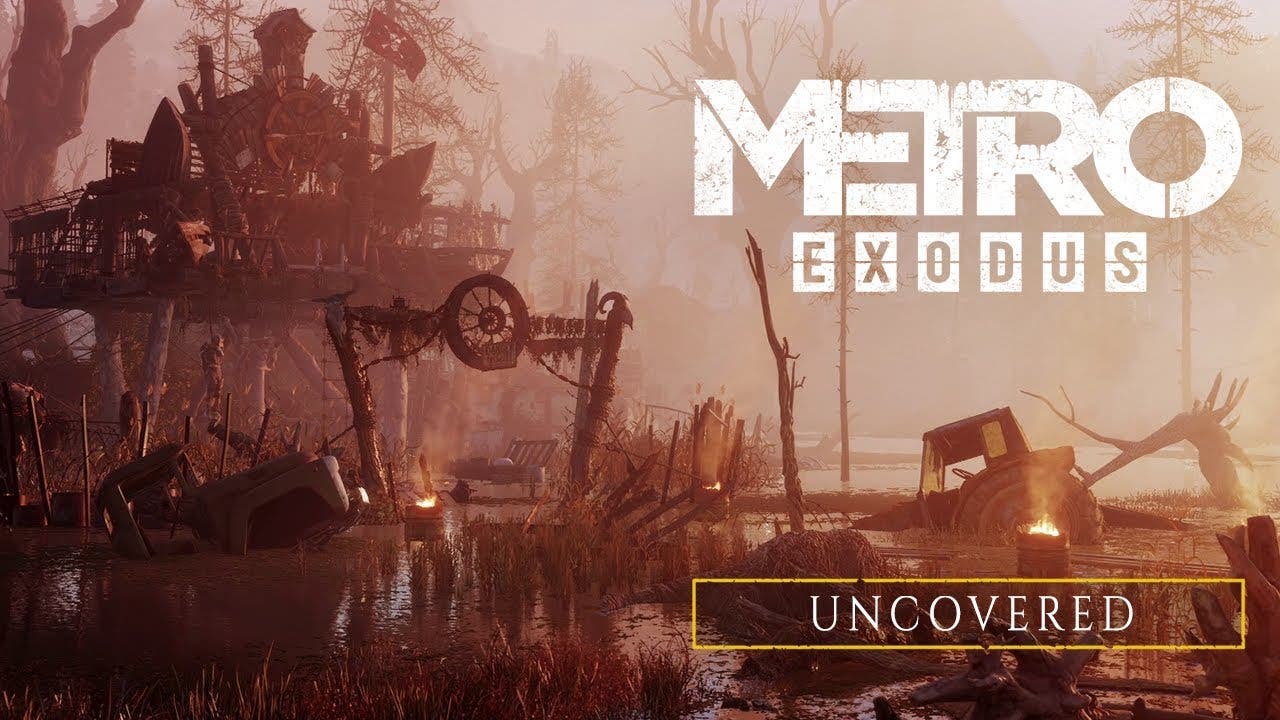 Famed for their gripping atmosphere, intense gameplay, powerful story-telling and hauntingly realized world, Metro 2033 and Metro: Last Light have earned a reputation as cult classics. Now, Deep Silver and 4A Games are nearly ready to release the long-anticipated continuation of the series with Metro Exodus.

Five years in the making, Metro Exodus builds on the series’ strengths while offering players a new sensation of freedom and exploration in the wastelands of post-apocalyptic Russia. For newcomers to the series, Metro Exodus Uncovered is a succinct way to get up to speed with the unique world and deep gameplay features primed for Metro Exodus.

Be the first to hear about the latest Metro Exodus news by registering at MetroTheGame.com, following us on Twitter and Instagram @MetroVideoGame or on Facebook at Facebook.com/MetroVideoGame.