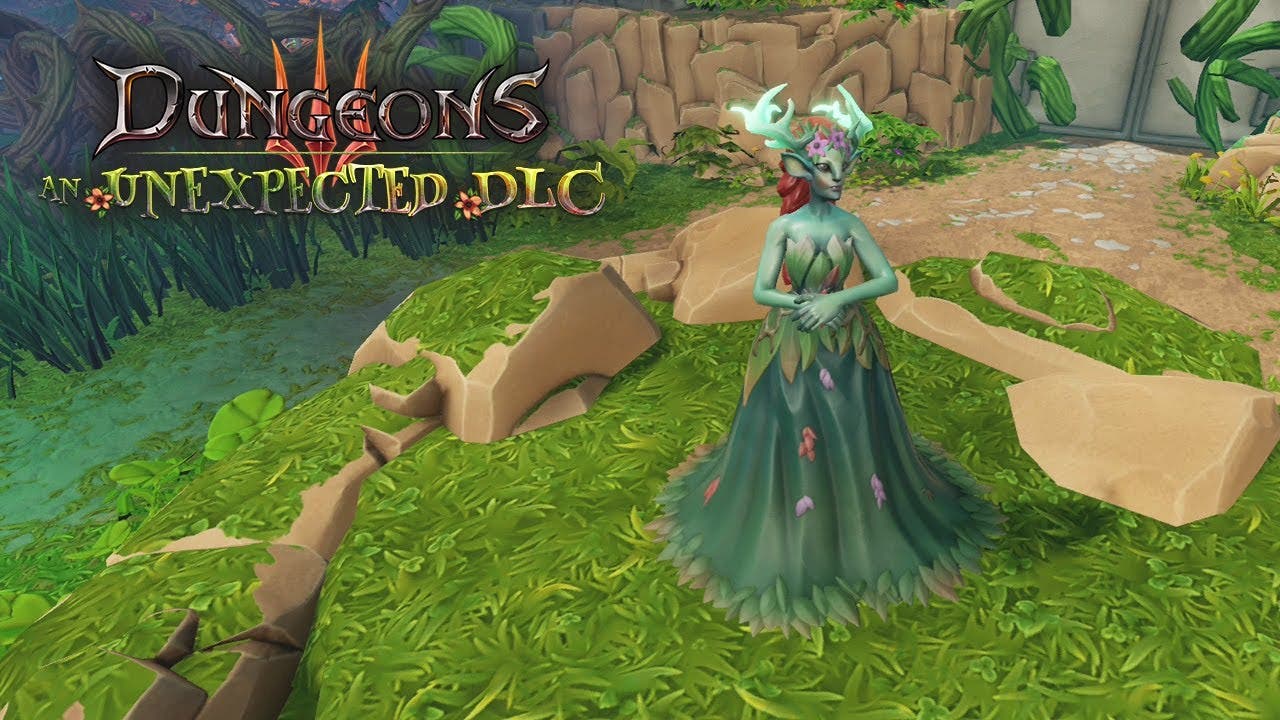 The new DLC continues the story of Dungeons 3, and according to developer Realmforge Studios, takes the dungeon-building sim on a challenging, fully-voiced new campaign set across three new maps, providing players with a new creep type and a new boss to face in the form of the Queen of the Forest. A new gameplay trailer for the DLC is available now.

Dungeons 3 is the biggest, best and evil-est game in the series yet, bringing all the humour and strategic depth of classic dungeon management sims to a whole new modern audience with an extensive singleplayer campaign, two player co-op mode, and a fully re-worked overworld RTS mode. Previous DLCs include Clash of Gods, Lord of the Kings, Evil of the Caribbean and Once Upon a Time.