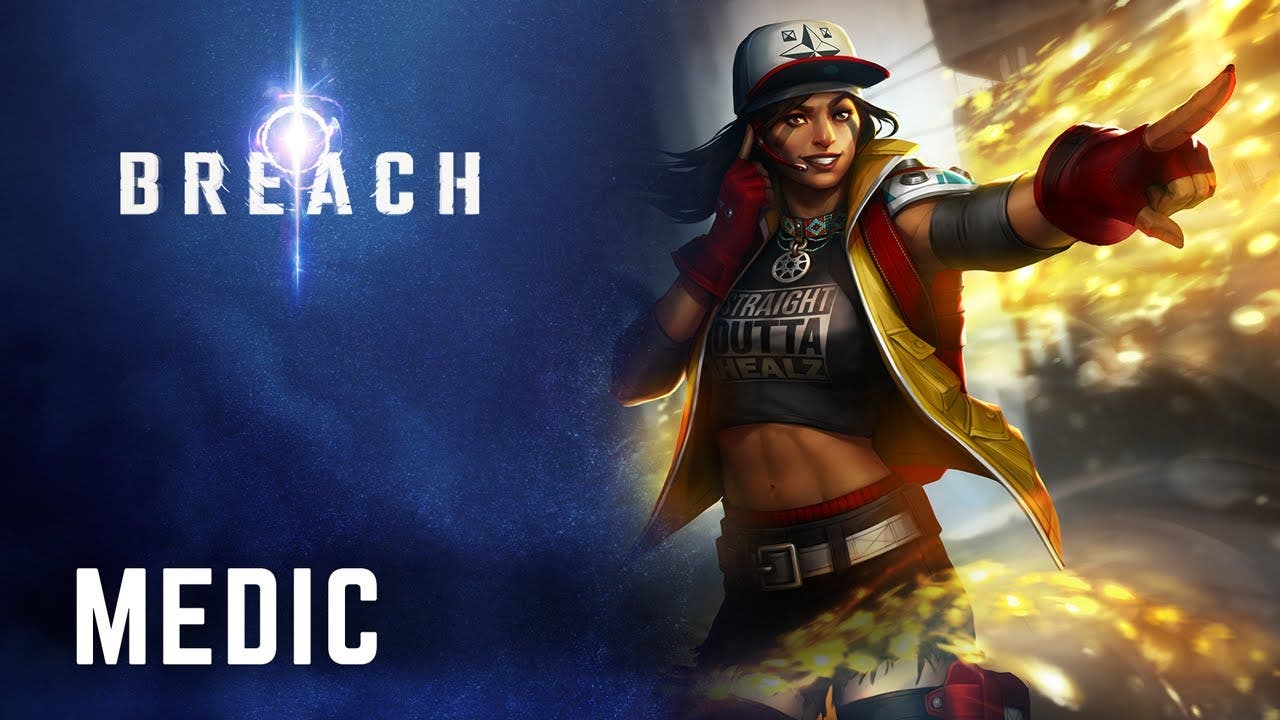 Patch 0.1: Valley of Kings introduces the Medic Hero class, sparking exciting new gameplay strategies. Summon Microbots to follow and heal allies over time and then redirect them to converge on enemies for burst damage. Use your ultimate to radio in a Microbot’s Triage routine, gradually repairing the wounds on all allies in a designated area. Having a Medic on your team of heroes will make your squad a force to be reckoned with!

Along with the new class comes a hefty list of major updates, including sweeping performance optimizations, a new ranking system, and the highly requested ability to queue for games as Hero Only or Veil Demon Only.

More details on the Patch 0.1: Valley of Kings can be found on the officialBreach Twitter and on PlayBreach.com.

QC Games is also proud to announce their first invitational tournament to be featured on Twitch, Mixer and Facebook on March 2, 2019, where top livestreamers will compete for their share of $10,000. As part of the celebration, viewers will be given the chance to win NVIDIA graphics cards and an Alienware PC, with more details to follow.

Starting today, players can now purchase the $10 Early Access Pass, a new bundle that includes access to Breach, a 30-day XP/Gold boost, and 2,000 QC Points (a $20 value). Additionally, in thanks for supporting Breach, QC Games is giving all supportive fans who purchased a Founder’s Pack during the first month of Early Access 3,000 QC points (a $30 value).

Breach is now available in Early Access on the En Masse Launcher and Steam. To keep up with the latest information on upcoming features, additional classes and special online events, follow the game on Twitter, ‘Like’ us on Facebook, and visit the official game page at PlayBreach.com.