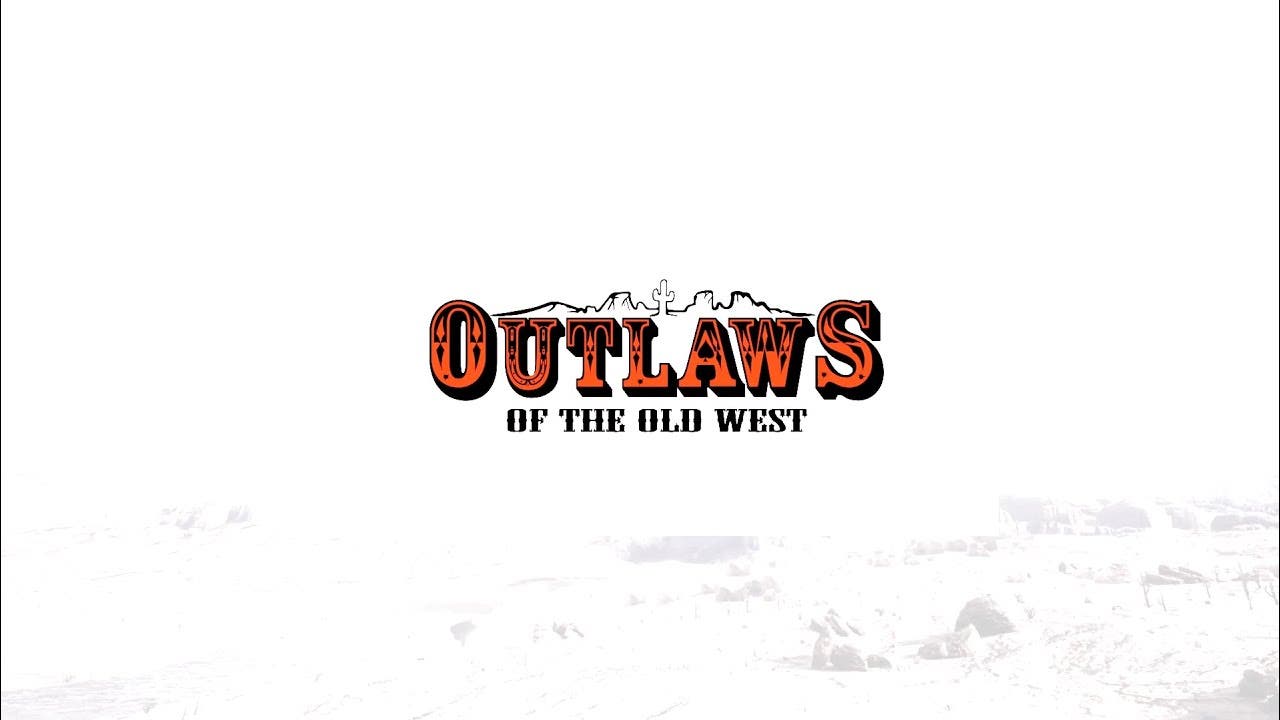 Outlaws of the Old West is an open-world sandbox with crafting and survival elements, coming to Steam Early Access on March 12th

“With Outlaws of the Old West our goal is to give gamers the ultimate Western experience,” said Tim Hesse, Executive Producer and Archmage Wandering Wizard. “We can’t wait to gather feedback directly from our players so we can deliver a game that’s truly catered to the community.”

Developed by Virtual Basement, Outlaws of the Old West is an open world sandbox crafting and survival game set in the American frontier. In Outlaws of the Old West, players are plunged into the untamed West of Nineteenth Century America where they must conquer the unforgiving land. They’ll have to hunt, forage, mine and craft for their very survival. With a vast open world map, 150 person player servers, settlement customization, player-created narratives & economy and an elaborate morality system, every Outlaws adventure will be completely unique. Key features of the game include: