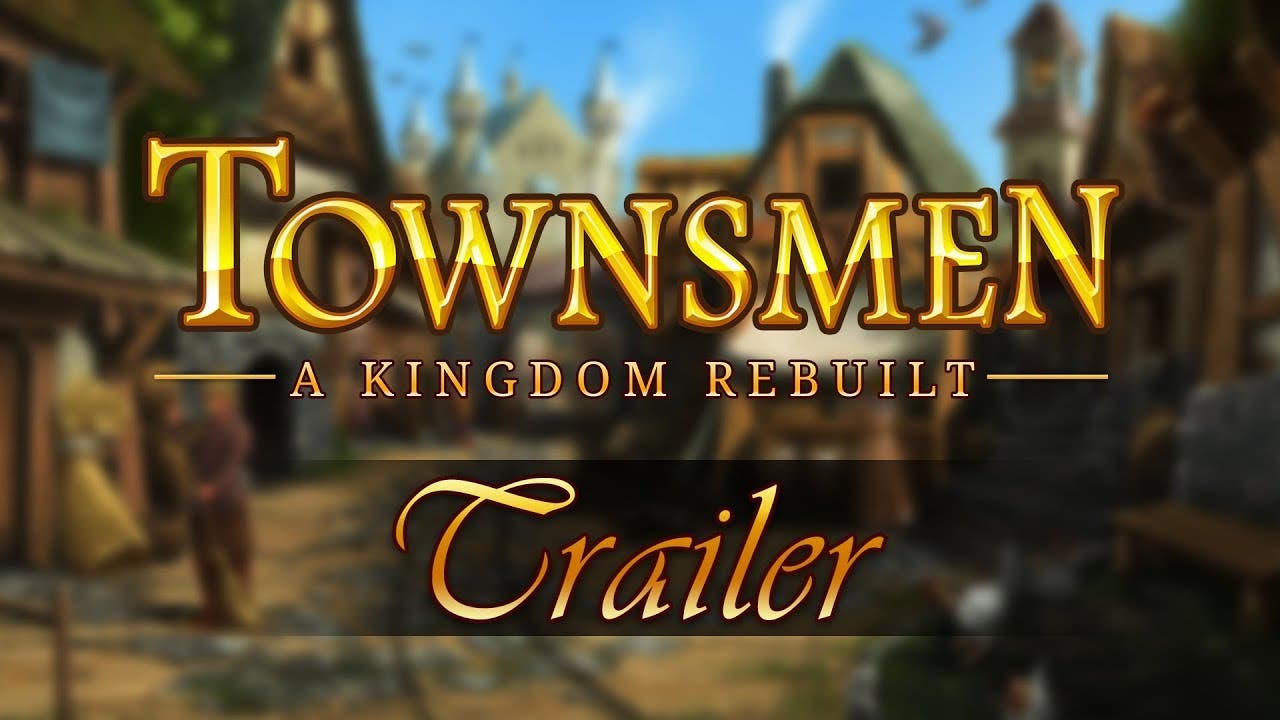 Townsmen – A Kingdom Rebuilt is available today on PC, and is a free update for existing owners

Giebelstadt, Germany, February 26th 2019: Thousands of loyal Townsmen are living a happy life. They have enough food, enough drinks, they are well entertained and have access to multiple goods they need for a good life. They are safe from illnesses and fire, they don’t have to worry about bandits, as the brave soldiers of the guard are watching over them. Their city is huge and vibrant, it’s rich and mighty. Because of your great rule…

Or will the city have a different fate? It’s all in your hands with Townsmen – A Kingdom Rebuilt, out now!

This improved and remastered version from the iconic Townsmen series comes with a long list of features: 24 maps for the sandbox mode stand next to 26 scenarios, so it’s up to you if you pick your own tale and turn a barren pile of grass into a gigantic city or face a predefined challenge. A new, 6-mission-long tutorial will make your first steps as a ruler as smooth as fine silk from the tailor’s shop. Research over 70 technologies and construct more than 150 buildings and objects.