Never in the history of the Twelve Colonies have so many sacrificed so much. Even as Colonial Fleet holds the Cylons at bay, the toll of the war continues to climb.

But something has changed. Rumors of an awakening, whispers of a name. Lachesis.

Lucinda Cain, the Agathon sisters and all the other protagonists of Battlestar Galactica Deadlock will need to face their greatest threat yet: Lachesis, the powerful IL-series commander, has awakened and nothing will be the same.

The expansion also comes with new features and content, including: 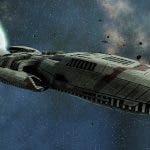 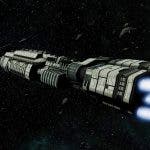 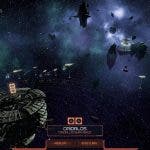 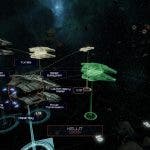