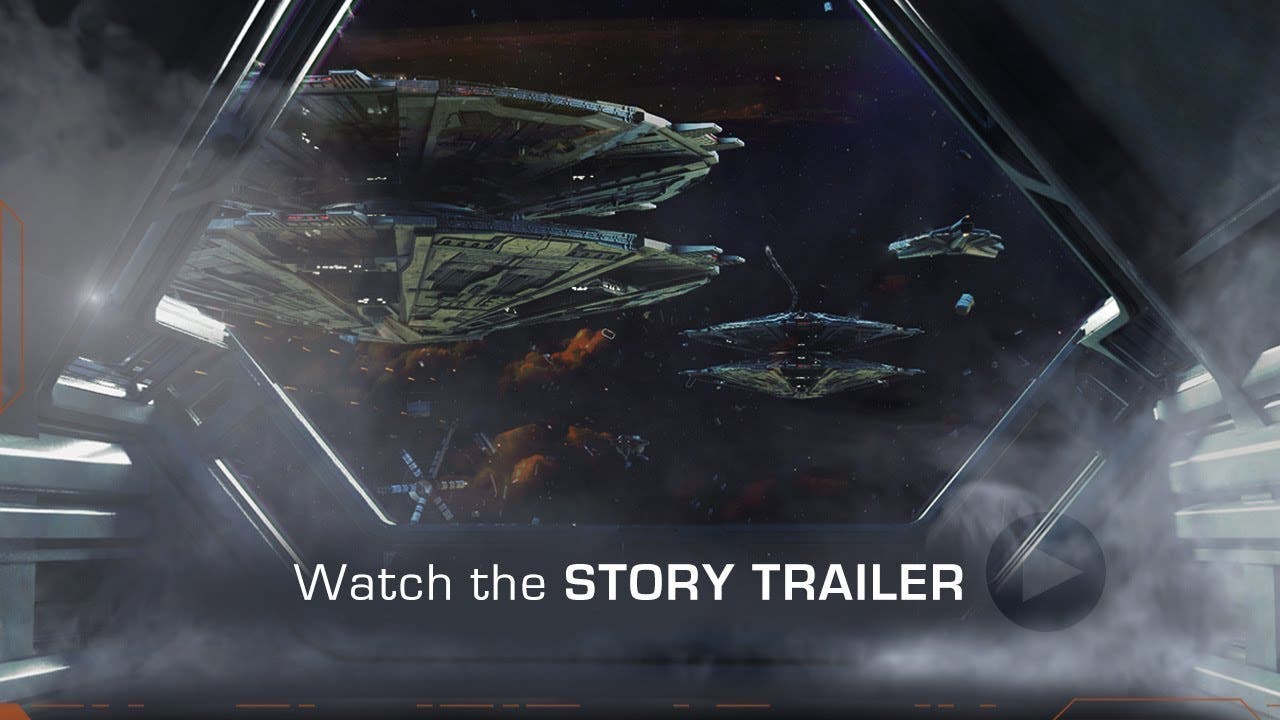 Never in the history of the Twelve Colonies have so many sacrificed so much. Even as Colonial Fleet holds the Cylons at bay, the toll of the war continues to climb. But something has changed. Rumours of an awakening, whispers of a name: Lachesis.

Battlestar Galactica Deadlock is back with a new expansion! In Sin and Sacrifice, the epic story of Deadlock continues and brings with it an exciting conclusion to the Season One storyline. A brand-new campaign with 11 story missions set after the original Deadlock campaign and Operation Anabasis. Loyalties will be questioned. Resolves will be tested. And for Lucinda Cain, Rear Admiral of Colonial Fleet, not all threats come from outside. Sin and Sacrifice writes new pages in the lore of the Battlestar Galactica universe and tells the story of one of the most critical junctures of the First Cylon war.

Get it on Steam: https://store.steampowered.com/bundle/7364/Battlestar_Galactica_Deadlock_Season_One/