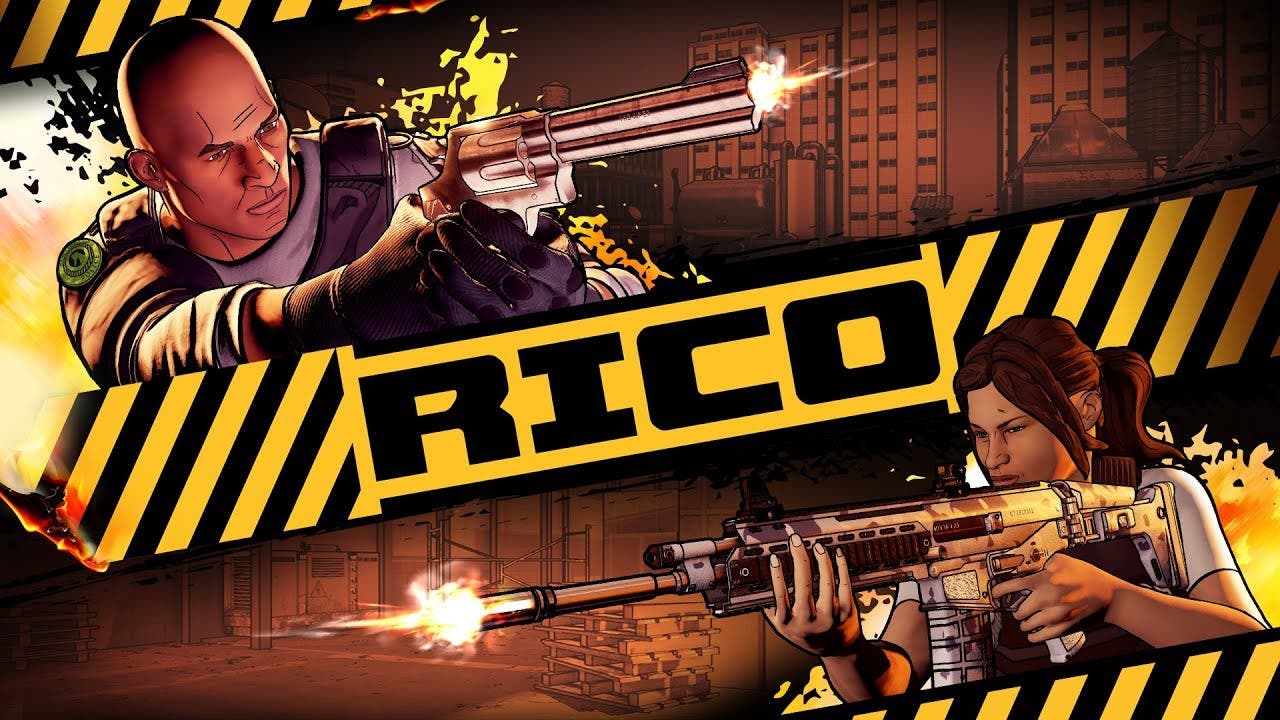 RICO, the buddy cop shooter with plenty of slow-mo is coming to PC, PS4, Xbox One, and Switch next week

Gothenburg, Sweden – March 5th – Publisher Rising Star Games and developer Ground Shatter are excited to announce that RICO, the buddy cop shooter inspired by modern action cinema, is set to release on consoles next week. Action fans can join the RICO team on March 12th on PlayStation 4, March 13th on Xbox One, and March 14th on Nintendo Switch and PC.

RICO allows players to step up a member of the elite RICO taskforce, where they have twenty-four hours to solve a case and bring an end to organized crime. Prepare to kick down doors and shoot your way through randomly generated levels that make every case new and unique. Gamers can also team up with a friend to play the role of a pair of loose-cannon police partners and support each other through intense urban shootouts in online or local co-op play.

James Parker, Director at Ground Shatter says, “Games can change people’s lives, inform us about the human condition, and tell epic stories of love, life, and loss… RICO doesn’t do any of those things, it’s a game about kicking doors open and shooting bad guys, often in glorious slow motion.”

RICO is an arcade-style tactical shooter, where players must react in the moment to shootouts as they unfold, breaching doors, moving from room to room, and unlocking new weapons, traits, and equipment as they seek to bring down the crime bosses in the game’s main case mode. They can also compete against one another with a fixed loadout and on the same level on the Leaderboards of the Daily Play mode.